Apparent Deliberateness in the Fate of the Individual

Hosted by The Chicago Philosophy Meetup 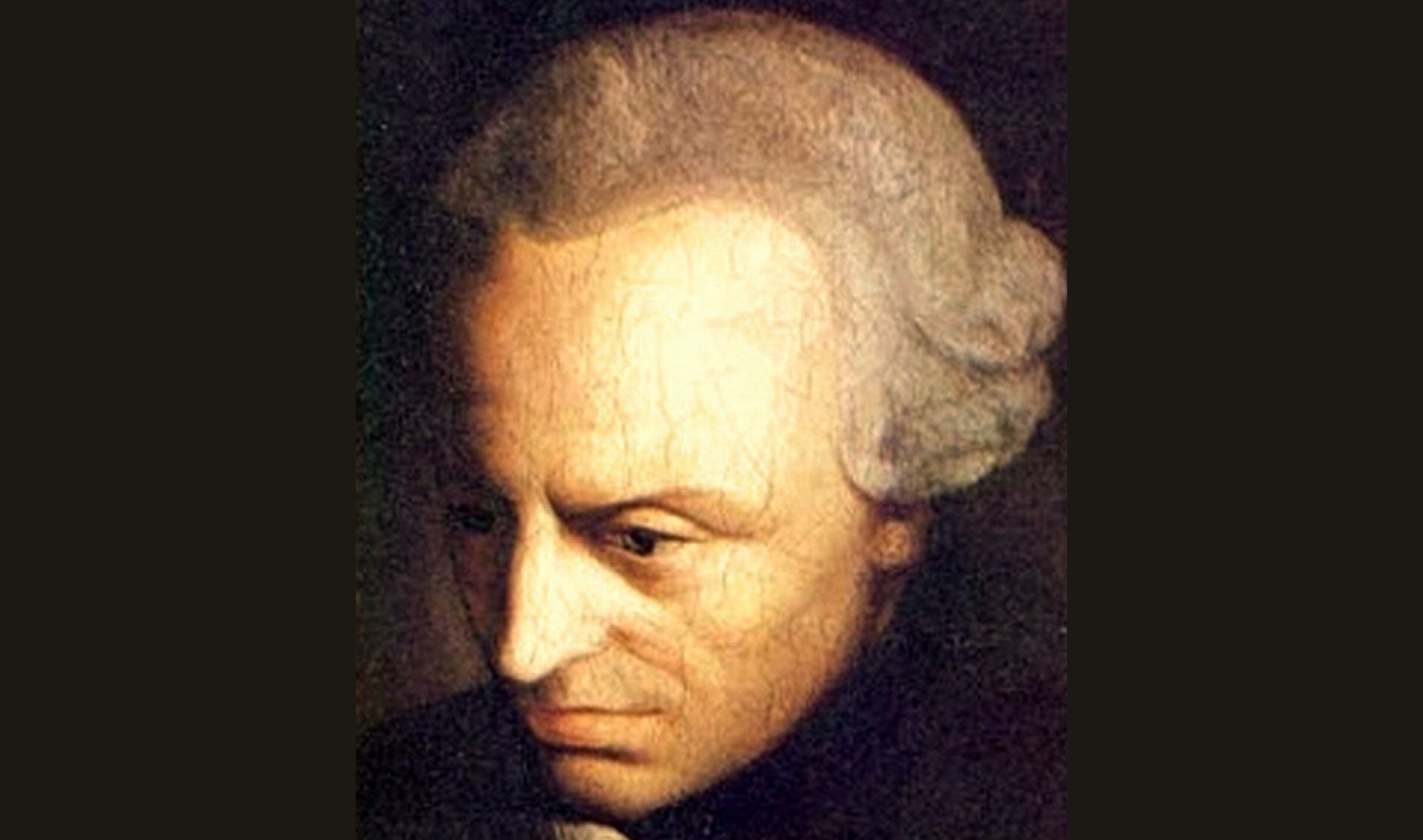 Arthur Schopenhauer, in his essay called "Transcendent Speculation on the Apparent Deliberateness in the Fate of the Individual," points out that when you reach an advanced age and look back over your lifetime, it can seem to have had a consistent order and plan, as though composed by some novelist. Events that when they occurred had seemed accidental and of little moment turn out to have been indispensable factors in the composition of a consistent plot. So who composed that plot? Schopenhauer suggests that just as your dreams are composed by an aspect of yourself of which your consciousness is unaware, so, too, your whole life is composed by the will within you. And just as people whom you will have met apparently by mere chance became leading agents in the structuring of your life, so, too, will you have served unknowingly as an agent, giving meaning to the lives of others, The whole thing gears together like one big symphony, with everything unconsciously structuring everything else. And Schopenhauer concludes that it is as though our lives were the features of the one great dream of a single dreamer in which all the dream characters dream, too; so that everything links to everything else, moved by the one will to life which is the universal will in nature.

It’s a magnificent idea – an idea that appears in India in the mythic image of the Net of Indra, which is a net of gems, where at every crossing of one thread over another there is a gem reflecting all the other reflective gems. Everything arises in mutual relation to everything else, so you can’t blame anybody for anything. It is even as though there were a single intention behind it all, which always makes some kind of sense, though none of us knows what the sense might be, or has lived the life that he quite intended."