Tales tell of an LGS deep within the sun baked city scape of Manhatten Beach, CA. A place where Planeswalkers sling spells at one another with reckless abandon! A place where the Rebel Alliance tries to out maneuver the Scum of the universe as well as the persistent and oppressive Empire! A place where mighty adventurers of countless origins embark upon grand quests for the promise of redemption, salvation, or sometimes just the promises of untold riches! Could such a place exist? Would the universe be able to sustain such a concentrated point of awesome? Of course! We're just a couple doors down from the Trader Joes on aviation and Manhatten Beach Blvd.

Be the very best! Like no one ever was! Come and play the Pokémon trading card game! Want to learn how to play? Get in-store instruction on Thursdays from 6-8pm.

All experience levels welcome! Weekly draft tournaments! Want to learn how to play? Get in-store instruction on Fridays from 6-8pm.

Suit up, the galaxy needs you. Join us Tuesday night in a galaxy far far away as we play the X-Wing miniatures game. 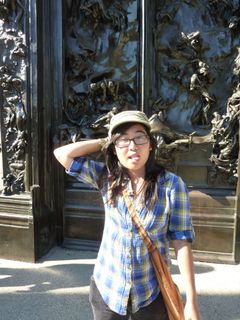 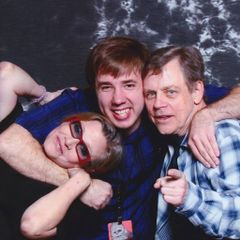 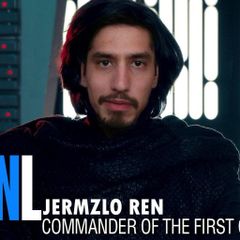 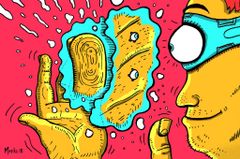 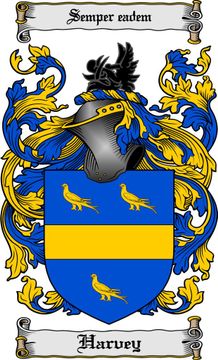 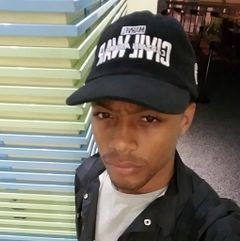 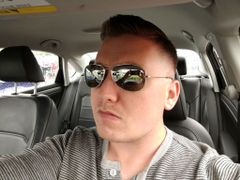 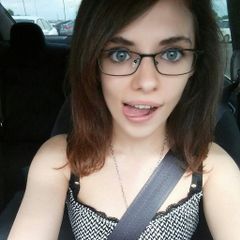 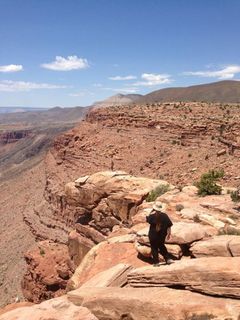 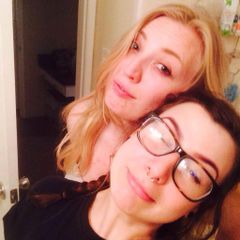 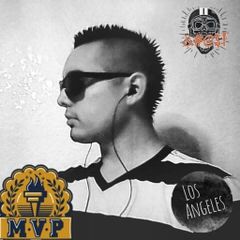 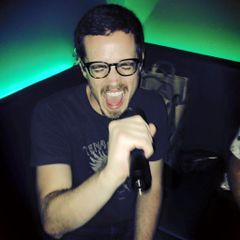