The objective of this Meetup isn’t to promote one particular view of Jesus, but to give you the resources and information that you need to better understand your view from a historical critical perspective. You will learn of evidences that support your view, and evidences that challenge. For this reason, this Meetup is truly open for anyone regardless of religious affiliation.

This Meetup is founded on one principle and one principle only: You can't answer the above question by citing divine revelation, written or otherwise. You can only employ historical analysis and historical references available to anyone for peer review. You may reference the historical writings preserved in early Christian and anti-Christian literature, including any and all books from the Bible.

You already know that Jesus is one of the most influential figures in human history.

Christians worship him as God; Muslims revere him as a Prophet; Jews see him as one who came from their own; Hindus and Buddhists see him as the potential of any and all humans. Atheists see his followers as promoting something that may ultimately be wrong. How do you see him? And why?

This Meetup is welcome to all

This isn’t to say that the historical Jesus can be molded into anything for anyone -- for there are some perspectives that are more or less likely than others -- but an admission that historical reconstruction is a soft science more about probabilities than absolutes, especially when trying to ascertain one’s inner thoughts and intentions.

This Meetup will give you the power to:

• Elaborate why you believe what you do about Jesus.

What does “the historical Jesus” mean?

• Learn about the earliest writings archaeologists have yet discovered that mention Jesus.

• Discover the written sources that were used by the authors of the New Testament Gospels.

• Learn about the influence of Paul on the Christian movement

• Hear the stories of early Christians and anti-Christians that have been captured in written history, the love that blossomed, the fights that erupted, and the reasons for advancing the positions as they did.

If you have been thinking about Jesus for such a long time, wondering who he was, imagining him saying certain things and doing certain things, or not saying and not doing certain other things, but find it difficult to articulate your reasons, then this group may be great for you!

Simply join this Meetup today. You don’t have to commit to going to any events yet. Join now so you don’t forget, and then participate later when you are ready.

Drip Denver graciously lets us use their loft for free. To show our appreciation, please come hungry and thirsty and buy some yummy stuff!... Also, there is free parking in the garage. The entrance is next to the entrance of the coffee shop.

This is part three of a series of online group discussions about the Jewish and Roman leaders active in Jesus' day, and any possible alliances or enmity he may have had with them. In part one we explored the idea that the relationship between the family of Jesus and the high priestly family of Annas (Caiaphas) could be described as a feud with deadly consequences reaching beyond just Jesus. Here is the video: https://www.youtube.com/watch?v=k2YuYtrZtuE In part two we explored the idea of any possible alliances that Jesus may have had with certain Romans leaders who could have seen Jesus' run for the king or high priest positions as an opportunity to advance their own agendas. This included asking very controversial questions about the de facto Roman emperor Sejanus (under Tiberius) and Pontius Pilate. Here is that video: https://www.youtube.com/watch?v=UMe-XLeqIDg In this meeting we will discuss questions such as: 1. What did Herod Antipas and Jesus know and think about each other? 2. Did Jesus have an informant from Herod's inner circle? 3. Why did Herod Antipas kill John the Baptist? The Gospels and Josephus each give different answers. 4. What relationship did Herod have with Pontius Pilate and Sejanus? Why was he accused of secretly conspiring with Sejanus? Join us for what guarantees to be a thoughtful discussion! Topic: Historical Jesus Meetup Time: June 6,[masked]:00 AM Mountain Time (US and Canada) One-time advanced registration in Zoom is required. If you've registered before, you don't have to register again: https://us02web.zoom.us/meeting/register/tJ0vfuyqqjkrE9xiESZSVY3hoJ63t40B7aFY ***************************** To find the time in your timezone, simply click this link: https://www.timeanddate.com/worldclock/fixedtime.html?msg=Historical+Jesus+Academy+Live+Discussion&iso=20200606T10&p1=75&ah=1&am=30 ***************************** This webinar will be recorded and may be posted online and used for other promotional purchases. By participating in this webinar you allow us to use this video recording of you. 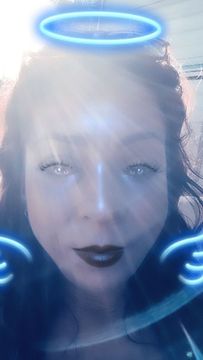 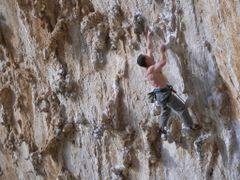 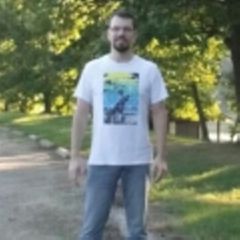 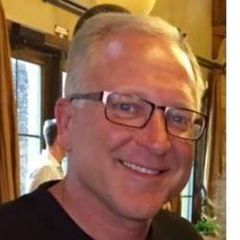 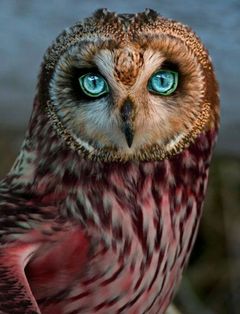 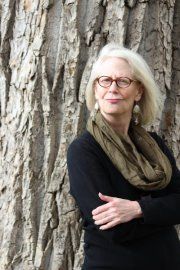 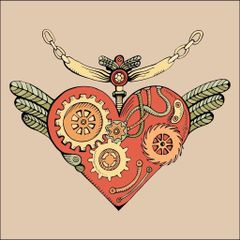 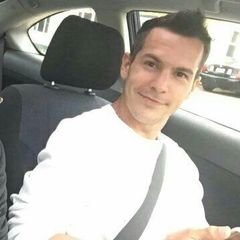 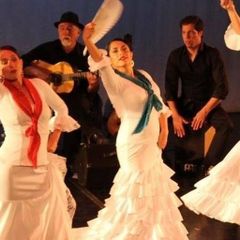 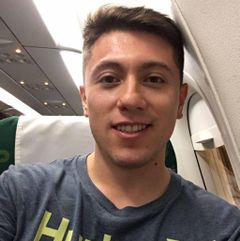 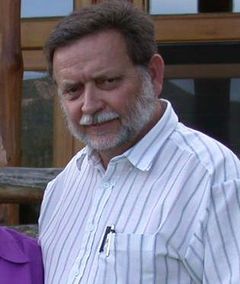 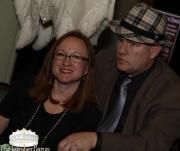 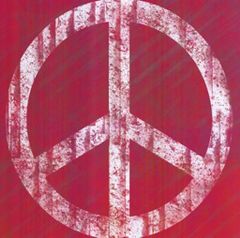