Unleash the full potential of your Tech Career or Startup business by developing soft skills!
This Meetup group is destined for Techies and Entrepreneurs who feel the urge and necessity for developing a different set of skills to boost their career or business, meet new challenges and open doors they've never believe can be unlocked or even exist!

Both lectures and workshops will be delivered as follows:

More ideas? Give a talk or deliver a workshop? Ping me orid@kikero.app

This Meetup group is named after and inspired by Marcus Tullius Cicero, a forgotten thinker, philosopher, politician, orator and historian, of non aristocratic origin, reached the highest level in the Roman political system due to his extensive social network connections. Fought forces of centralization in the Roman empire, and promoted values of virtue, friendship and ethics. 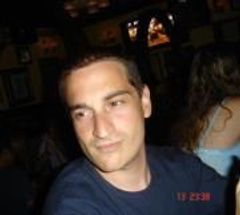 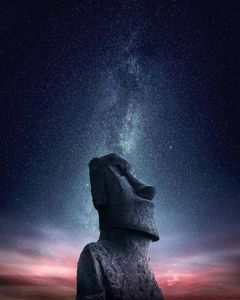 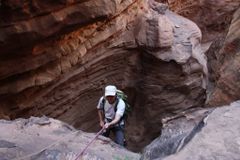 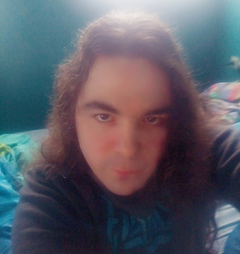 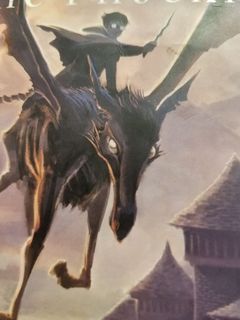 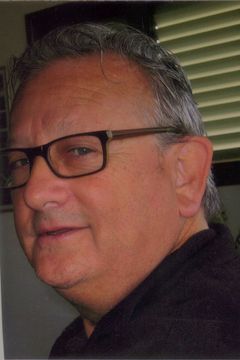 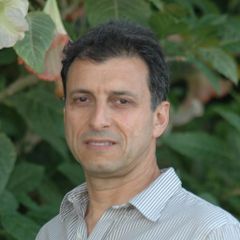 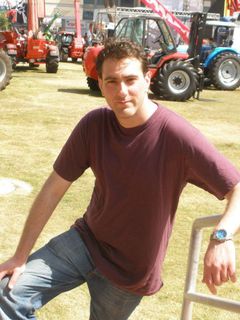 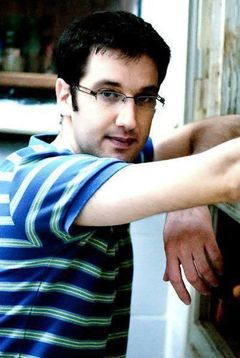 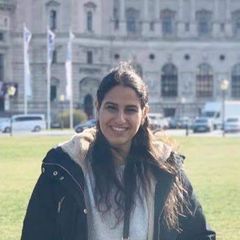 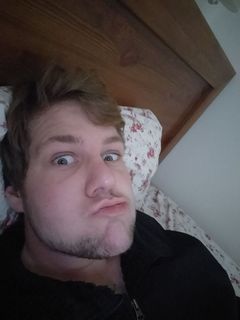 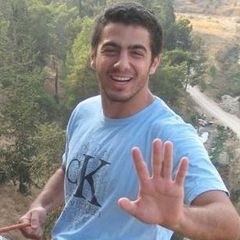