Organized by Susan B.


The group loves books, travel and eating out. We choose books that take place in different countries and find a matching restaurant in Toronto. The conversation is always stimulating and we meet on the last Sunday of each month.

This month's book is 'The Reluctant Fundamentalist' - by author Mohsin Hamid Hamid's second book (after Moth Smoke) is an intelligent and absorbing 9/11 novel, written from the perspective of Changez, a young Pakistani whose sympathies, despite his fervid immigrant embrace of America, lie with the attackers. The book unfolds as a monologue that Changez delivers to a mysterious American operative over dinner at a Lahore, Pakistan, cafe. Pre-9/11, Princeton graduate Changez is on top of the world: recruited by an elite New York financial company, the 22-year-old quickly earns accolades from his hard-charging supervisor, plunges into Manhattan's hip social whirl and becomes infatuated with Erica, a fellow Princeton graduate pining for her dead boyfriend. But after the towers fall, Changez is subject to intensified scrutiny and physical threats, and his co-workers become markedly less affable as his beard grows in ("a form of protest," he says). Erica is committed to a mental institution, and Changez, upset by his adopted country's "growing and self-righteous rage," slacks off at work and is fired. Despite his off-putting commentary, the damaged Changez comes off as honest and thoughtful, and his creator handles him with a sympathetic grace. Our fee is $2 per meeting to be fair to members who only attend occasionally. Please bring $2 each time you attend and give it to Susan, Marjanne, Tina or Shan.

This month's book is 'Born a Crime' - by author Trevor Noah Having thoroughly mined his South African upbringing in his standup comedy and monologues on The Daily Show, Noah here tells the whole story in this witty and revealing autobiography. Born to a black African mother and a white Swedish father, Noah violated the Immorality Act of 1927, which outlawed interracial relationships. Though apartheid ended a decade after Noah's birth, its legacy lived on in the country's nigh-inescapable ghettos and perpetual racial conflicts, continuing to affect his life as he came of age. Noah's story is the story of modern South Africa; though he enjoyed some privileges of the region's slow Westernization, his formative years were shaped by poverty, injustice, and violence. Noah is quick with a disarming joke, and he skillfully integrates the parallel narratives via interstitial asides between chapters to explain the finer details of African culture and history for the uninformed. Perhaps the most harrowing tales are those of his abusive stepfather, which form the book's final act (and which Noah cleverly foreshadows throughout earlier chapters), but equally prominent are the laugh-out-loud yarns about going to the prom, and the differences between "White Church" and "Black Church." Our fee is $2 per meeting to be fair to members who only attend occasionally. Please bring $2 each time you attend and give it to Susan, Marjanne, Tina or Shan.

This month's book is 'Daughters of Smoke and Fire' by Ava Homa. Leila and her little brother, Chia, are Kurds living in Iran in the 1980s. They play games to distract themselves from their father’s depression following seven years in prison, and from their mother’s anger. Leila dreams of becoming a filmmaker, while confronting the limits of being a Kurdish woman in a society with strict expectations for womanhood. Chia wants to be a human rights lawyer to protest the injustices and violence that the Kurds face, which puts his life and, later, Leila’s at risk. Told primarily from Leila’s perspective with interludes from her father and Chia, journalist and activist Homa’s debut novel is a coming-of-age story that layers intergenerational trauma and political commentary on a decades-long epic. Homa’s attention to gender is particularly clear throughout Leila’s path to adulthood. Homa was inspired by Kurdish human rights activist and schoolteacher Farzad Kamangar, who was executed in Iran in 2010. Her portrait of Kurdish life in Iran brings readers closer to lived experiences that force questions of identity, homeland, and the traumas we inherit. Our fee is $2 per meeting to be fair to members who only attend occasionally. Please bring $2 each time you attend and give it to Susan, Marjanne, Tina or Shan.

To kick 2021 off we will be discussing two books in January, covering both Koreas; North and South. IF I HAD YOUR FACE - As former travel and culture editor for CNN in Seoul, U.S.-Hong Kong-South Korea-raised and Brooklyn-domiciled Cha writes exactingly of what she knows. With unblinking focus, she confronts some of the darkest consequences of contemporary gender inequity by targeting the erasure of female individuality by oppressive beauty standards and expectations. Behind Korea’s internationally coveted imports—especially K-dramas and K-pop—is an obsession with plastic surgery, complicated by one of the world’s lowest birth rates and one of the highest suicide rates. Into that unforgiving society, Cha’s magnificent tale introduces the women of Color House, an ironically all-gray Seoul apartment building. Four of its inhabitants take turns revealing their intertwined lives. Despite a society designed to stifle, these women manage to nurture mutual bonds for strength and survival. AND NORTH KOREA JOURNAL- In May 2018, former Monty Python stalwart and intrepid globetrotter Michael Palin spent two weeks in the notoriously secretive Democratic People's Republic of Korea, a cut-off land without internet or phone signal, where the countryside has barely moved beyond a centuries-old peasant economy but where the cities have gleaming skyscrapers and luxurious underground train stations. His resulting documentary was widely acclaimed. Now he shares his day-by-day diary of his visit, in which he describes not only what he saw--and his fleeting views of what the authorities didn't want him to see--but recounts the conversations he had with the country's inhabitants, talks candidly about his encounters with officialdom, and records his musings about a land wholly unlike any other he has ever visited--one that inspires fascination and fear in equal measure. Written with Palin's trademark warmth and wit, and illustrated with beautiful colour photographs throughout, the journal offers a rare insight into the North Korea behind the headlines. Our fee is $2 per meeting to be fair to members who only attend occasionally. Please bring $2 each time you attend and give it to Susan, Marjanne, Tina or Shan. 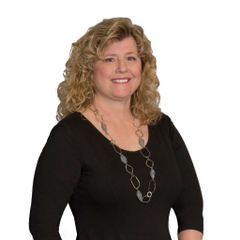 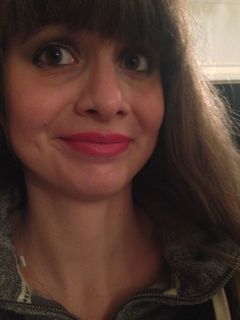 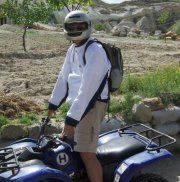 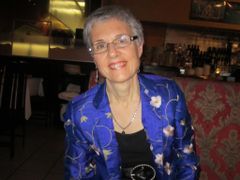 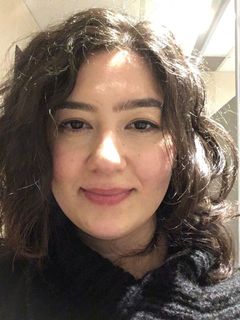 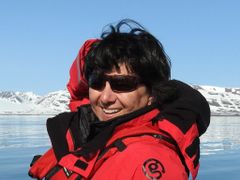 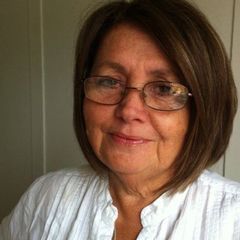 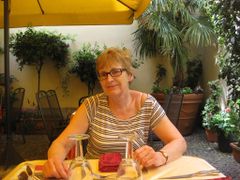 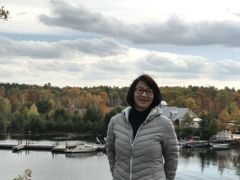 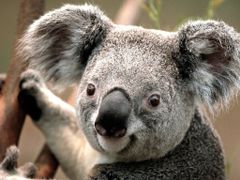 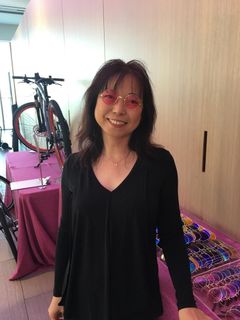