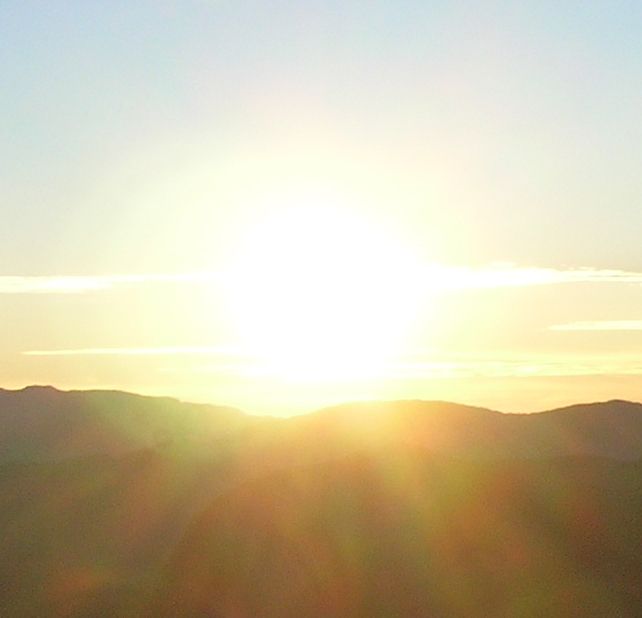 • All meals, coffee and afternoon tea (vegetarian, vegan & gluten free diets can be catered for)

Spend a weekend living in the energy field of Glastonbury Abbey, where the Michael & Mary ley lines intersect, and a place of Super Conscious connection (via Christianity) for over 1,800 years. Glastonbury, the cradle of Christianity in England, is also reputed to be the burial place of King Arthur.

In the present time, conscious access to more aspects of yourself, beyond the gross 5 physical senses, is becoming increasingly "normal".

The big question is,

"to what extent can I have conscious awareness of the totality of my consciousness through my physical incarnation as me?"

How would you use these expanded states of awareness to augment your daily life?

There is no time like the present to access your Super Consciousness and Glastonbury Abbey (http://www.tranquil-retreats.com/Glastonbury%20Retreat.htm#Retreat%20venue) is one of the most energetic places in the UK within which to do so.

Super Consciousness is an awareness beyond the normal range of Consciousness. When the Super Conscious state is experienced the results can be positively life changing often with various beneficial side effects on the physical, emotional & mental energy fields.

"Transpersonal experiences generally have a profoundly transforming effect on the lives of those who experience them, both inspiring those experiencers with an understanding of great love, compassion and non-ordinary kinds of intelligence, and also making them more aware of the distorting and pathological limitations of their ordinary selves that must be worked with and transformed for full psychological and spiritual maturity."

In Traditional training methods this type of Super Conscious access is of great relevance to the fundamental life path of one's physical incarnation - allowing direct information access to help with those deeper questions such as: Who am I? Why am I here? What is my purpose?

Access to the Super Consciousness can occur through many natural methods such as a Near Death Experience (NDE), Out of Body Experiences (OBE) or through deep meditation. This quote is from an NDE account,

"Then I actually "crossed over" to another dimension, where I was engulfed in a total feeling of love. I also experienced extreme clarity of why I had the cancer, why I had come into this life in the first place, what role everyone in my family played in my life in the grand scheme of things, and generally how life works.

The clarity and understanding I obtained in this state is almost indescribable. Words seem to limit the experience - I was at a place where I understood how much more there is than what we are able to conceive in our 3-dimensional world. I realized what a gift life was, and that I was surrounded by loving spiritual beings, who were always around me even when I did not know it."

Modern scientific fields such as Neurotheology - also known as spiritual neuroscience - attempts to explain such experiences in neuroscientific terms looking at the correlations of neural phenomena with these subjective experiences of spirituality and hypotheses to explain these phenomena.

Qi Gong/Energy Skill is the ancient system of Vital Energy Cultivation developed by Chinese Qi Gong teachers over many thousands of years.
It is the fundamental aspect of Traditional Chinese Medicine which works on harmonising the Qi/Energy flow of the Organs (ZangFu) & their associated Meridians (JingLuo) through Acupuncture, Herbal Medicine, Qi Gong & TuiNa.

Combinations of meditative focus, breathing methods, movement & stillness techniques are all aspects of Qi Gong. By interacting with & manipulating the Qi within our bodies as well as interaction with the multitude of Qi fields around us, one can achieve an abundance of Qi flow resulting in relaxation, health, rejuvenation & vitality.