Organized by Gary B.


A group for those people in the middle - definitely not old, but also definitely not that young. Perhaps you are looking to meet people with whom you can become actual, real-life friends outside of Meetup. To join, you must be ages 30-55. Please feel free to suggest and host events! Free events are always welcome. Paid events require a little more scrutiny and must be approved by Gary, the Organizer.

The New England Indie Authors Collective will be reading and performing original funny and weird stories about getting around Boston, hip places to hang and shop, the arts scene, and another kind of scene that belies the region’s Puritan image (a fetish conference). The Author/Performers: The New England Indie Authors Collective is a diverse group of local writers and playwrights whose work has been published by independent presses. NEIAC.org Jenny Pivor is both an artist and a writer. Her kaleidoscope of creative careers includes teaching art, clothing design, web design, and even owning a self-publishing company. She is the author of two novels OMG and The Closing, as well as the non-fiction, picture book, Boston Dogs. jennypivor.com Jason M. Rubin has been a professional writer since 1985. His first novel, The Grave and the Gay, was published in 2012. Ancient Tales Newly Told, his second volume, combines his latest work of historical fiction, King of Kings, with a revised version of The Grave and the Gay. He contributes arts criticism to The Arts Fuse. jasonmrubin.com/ Judah Leblang is the author of two memoirs. His one-man show, “It’s Now or Never: My Life in the Late Middle Ages,” has been featured in Boston, and at theater festivals in the US and Canada. He is an instructor at Grub Street writing center. judahleblang.com/ Randy Ross is a novelist, humorist, and performer. His dark romantic comedy “God Bless Cambodia” was published in 2017. His one-man show, based on the novel, has been featured at theater festivals in the U.S., Canada, and Edinburgh, Scotland. Previously, he was executive editor for PC World magazine. randyrossmedia.com

Welcome! Come join us for the first week of a new Hebrew speaking event! All levels are welcome! We'll start by introducing ourselves and discussing our Hebrew-speaking background. If there are enough people, we can split into breakout rooms according to ability. This event is posted in multiple Meetup groups. So stop in and make some new friends!

Your health and safety is our top priority. Due to Covid-19 outbreak and the Governor's declaration of a State of Emergency in MA. After consulting with the Hotel and following the recommendations of the CDC, we agree it is in everyone's best interest to heed the warnings and be safe during this time of uncertainty we are rescheduling the Spring Wine & Seltzer Fest was changed from 6/27 to 11/14. Celebrate the best season in the best city with Boston's Wicked Wine and Seltzer Fest! We're ringing in Summer with the tastiest wines and latest seltzers. Join us on November 14th for a fun filled day of: Live DJ performances Photobooth & photo backdrops Corn hole and other games Tasting contests Tattoo and bead station And a silent auction to benefit Project Smile!Let's Celebrate with... A fun (wine-snob free atmosphere), interactive (games, photo booth and installations...), Sip & Play theme (beads and games provided) Wine sampling (taste new ones that don't break the bank with voting on the best ones) All 21+ guests are welcome to sample and discover delicious Spring Wines at Revere Hotel Boston Common with our amazing wineries and vendors. Enjoy a huge Silent Auction with signed sports memorabilia to benefit Project Smile and all guests will be entered to win door prize giveaway items valued at over $1000! Ticket Sales on Eventbrite will Open Soon, keep checking. Schedule & Tickets Matainee - Session #1 - 12:30pm - 2:30pm (12pm for VIP entry) Afternoon - Session #2 - 3:30pm - 6:00pm (3pm for VIP entry) Night - Session #3 - 7:30pm - 10pm (7pm for VIP entry) https://springwinefest2020dz.eventbrite.com $10 off with code DZ or SIP($29 – $39 Full Price, Now) Special pricing Now prices may go up to $59-$125 full price. VIP options available! Reserve now before prices go up or limited special tickets sells out! 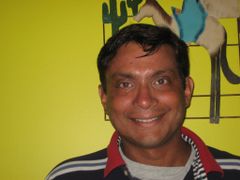 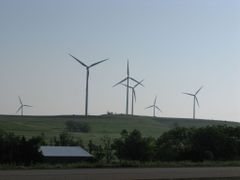 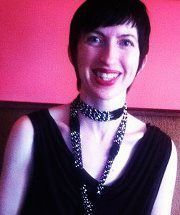 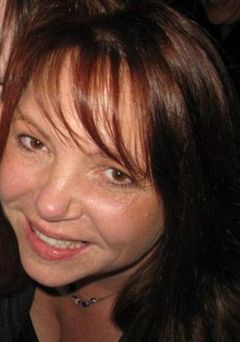 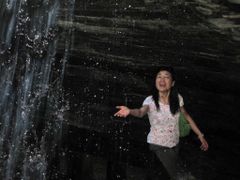 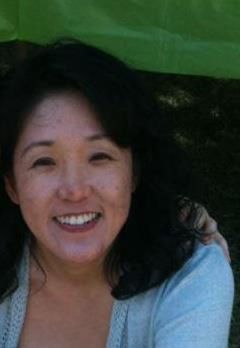 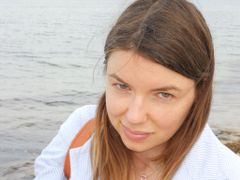 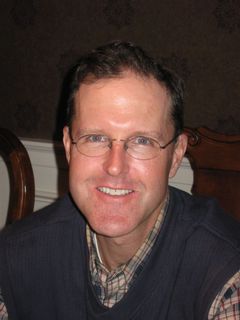 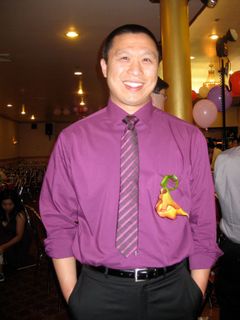 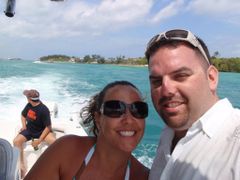 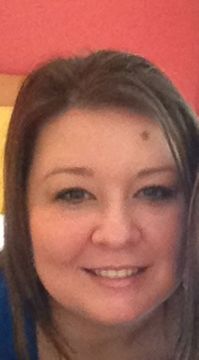