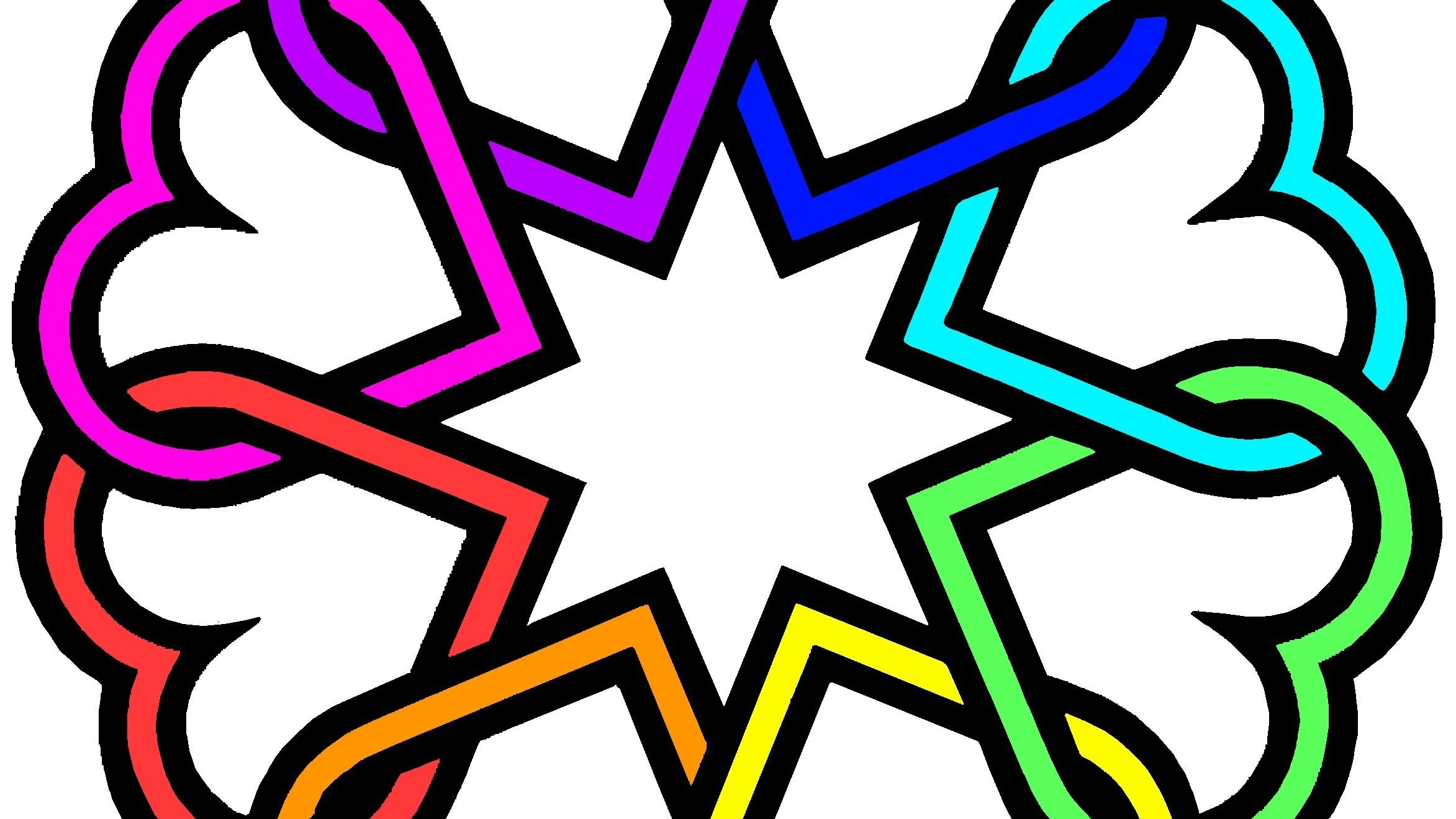 Come right in and up the stairs

Earth & Sky
The Elemental and Astrological Walks of Universal Sufism

Community Zikr 7 pm to 9 pm
Open to all

In this workshop, we will explore contemporary universal Sufi contemplations of ancient wisdom through the Elements (Earth, Water, Fire, and Air) and Astrological energies (planets and signs)

Come and imbibe deeper experiences of sacred harmony through the concentrations and spiritual embodiment practices of Murshid Samuel Lewis, founder of the Sufi Ruhaniat International.

In the evening, all are invited to the Community Zikr (the practice of Remembrance) which is a kinetic spiritual expression involving meditation, movement, and singing.

Zahir Orest is a senior teacher in the Sufi Ruhaniat International. He has been on the Universal Sufi Path for 50 years, and that journey has led him to deep studies in several Sufi Orders, Quakerism, mystical Christianity, Zen Buddhism, Tibetan Buddhism, and western Islam. He is also a gifted musician and Zikr and Dances of Universal Peace leader.
Email: [masked] Phone: [masked]

Saleem Wolter is a practicing astrologer and lifelong musician who found the sacred magic of Sufi dancing in 2010, after a decade of searching for a lineage of spiritual transmission that resonated deeply. Saleem took initiation with Zahir in 2014, and became a certified dance leader in 2015. He hosts a monthly dance circle at Holistic Gateway.
Email: [masked] Phone: [masked]

The Minnesota Dances of Universal Peace