Well, let’s just dip our toe shoes into the water, here, and see if there’s any balletomania afoot, for a new meetup now.

Amid the epoch of “Black Swan" at the movies, and with the Giants having won the World Series (yes, whipping through 32 fouetté turns is almost as hard as hitting a Lincecum fastball), and now the first book ever published about the entire history of ballet (“Apollo’s Angels,” by Jennifer Homans), and, ta-dah, most important of all, with the world-class San Francisco Ballet now about to open its new season, I think it’s a good time for us to gather our forces to see some classical (and modern) dancing.

And yes, it may be a bit surprising, ladies and gentleman, that it’s one of the latter who’s getting the ball rolling on this. So let me just say in my own gender's defense that I’m just following in the great tradition of Balanchine, Baryshnikov, and Louis XIV.

(And a note for newcomers, on the “modern,” above: some of the programs at the San Francisco Ballet go pretty far beyond tutus and fluffy feathers and the six basic positions. You’ll see some pretty spiky, edgy, sleek stuff, in costumes that cling and flash like cycling gear/swimsuits, danced to music that's got everything in it but the kitchen sink.)

Moreover, for those of you who’ve never given ballet a try, let me say that there are many other worlds that may usher you right in. The sports comparison, for example, isn’t far-fetched; and for sheer athleticism, ballet dancers can take your breath away (it’s no accident that Jerry Rice, the 49ers Hall-of-Fame receiver, too ballet lessons). Or maybe you already love Bach or Tchaikowsky or Stravinsky or Kurt Weill—the S.F. Ballet is dancing to all of them this season. Or maybe you just like slinky people in skimpy costumes, or just the glitz of the Opera House, or Irish coffees at the interval, or really cheap thrills (Standing Room goes for $25).

The S.F. Ballet’s season runs from January through March, and includes works by Petipa, Fokine, Ashton, Forsythe, Balanchine, MacMillan, and Wheeldon. “Giselle” and “Coppelia” will be danced in full. For an online look at the season (with trailers and ticket prices), go to:

So let’s see how this goes; I wonder how many people besides myself are interested. We can buy our tickets singly or in pairs or trios or whatever, aiming for the same performances so we can hang out before or after, and/or at intermissions. (There are usually two intervals, and we can have a designated rendezvous-hangout spot.) I’m thinking that Sunday matinees might be the best bet, since parking and driving are easier than on Friday/Saturday nights, prices are lower, there’ll be plenty of Standing Room available (and maybe empty seats to slip into at intermission) if you make a last-minute dash to join us, and we can angle for a leisurely, optional dinner afterward too.

If and when you join up, write me a note about your preferences, and say a little something about yourself.

So I hope you'll join this corps de ballet—even if you've never moulted a single black or white feather. 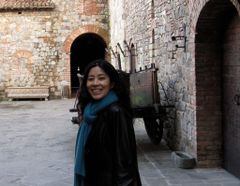 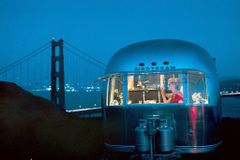 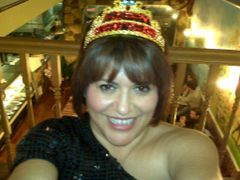 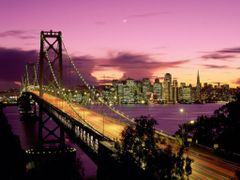 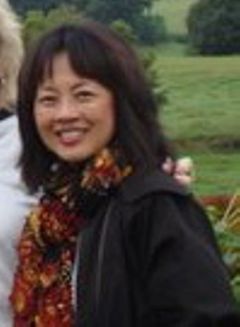 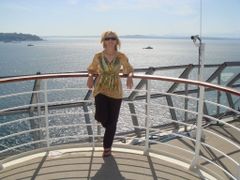 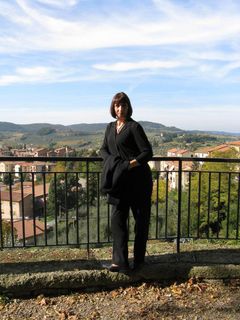 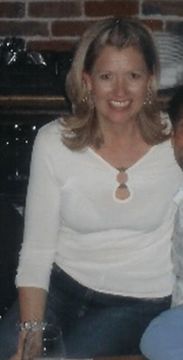 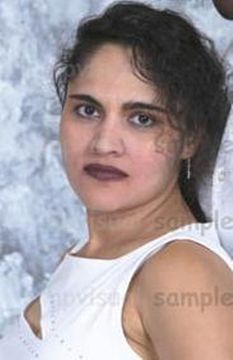 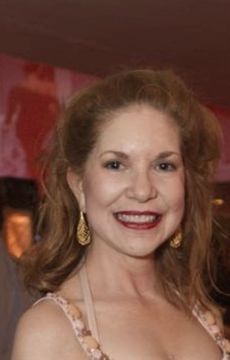 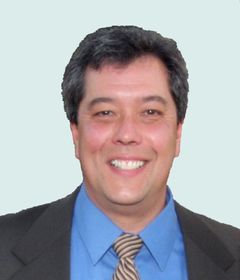 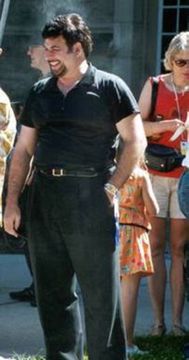