The Ultimate Nerd Night, Hosted by Mensa and You're Invited*

Organized by Harley B.


Hosted by Southeastern Mensa, and open to everyone, this award-winning series of presentations is designed to both enlighten and entertain. Past speakers have covered a WIDE variety of topics, including: a man who was falsely accused by the government of espionage, the lone survivor of a Great Lakes shipwreck (Think Edmund Fitzgerald here), a Dutch woman who's family hid Jews from the Nazis, a genuine "Man In Black" (like the movie), a Tuskegee Airman (recently decorated by the president!), the regional head of the FBI, the great-grandson of Dr. Samuel Mudd on the Lincoln assassination, an expert on the dinosaur fossils found in Antarctica, some REAL ghostbusters, presentations on Aimee Semple McPherson, The DaVinci Code, killer asteroids, rum running during prohibition, and the list goes on and on. Some of our speakers have appeared on local TV and radio, ABC, the History Channel, A&E, PBS, NPR, etc., etc. Following the presentation we will adjourn to Shield's Pizza, on Telegraph North of Ten Mile to socialize. Care to attend? Great! We'd love to meet you! Admission: Visitors: $5, Mensa members $4, Mensa website: MensaDetroit.com

*Not affiliated with Nerd Nite Ann Arbor, Nerd Nite Detroit, or any other Nerd Nite Meet-Up

Detroit Film Theater at the DIA

Detroit Film Theater at the DIA 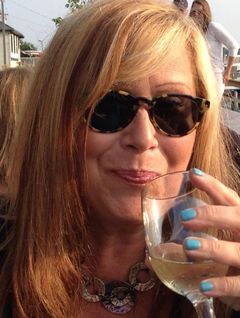 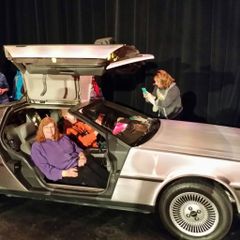 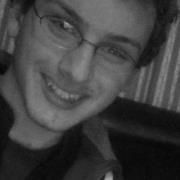 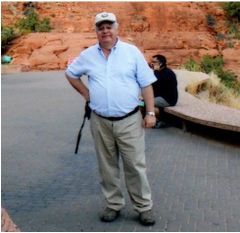 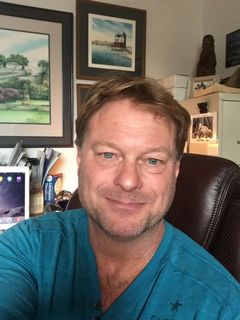 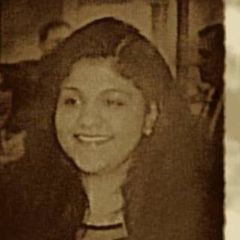 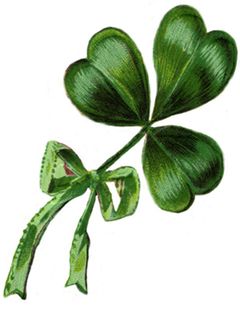 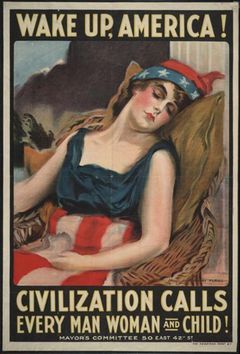 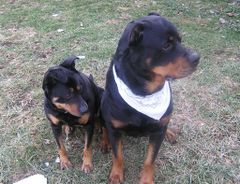 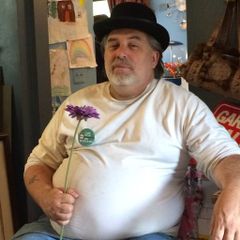 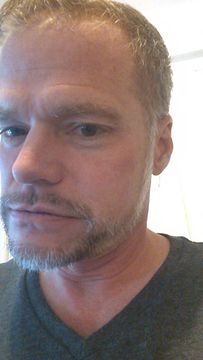 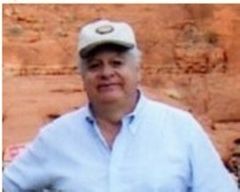 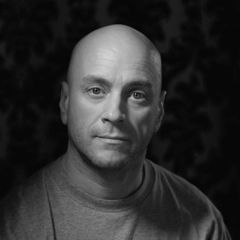 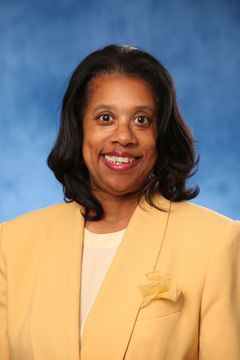