New approaches to diversity and inclusion - building the tech sector we want. 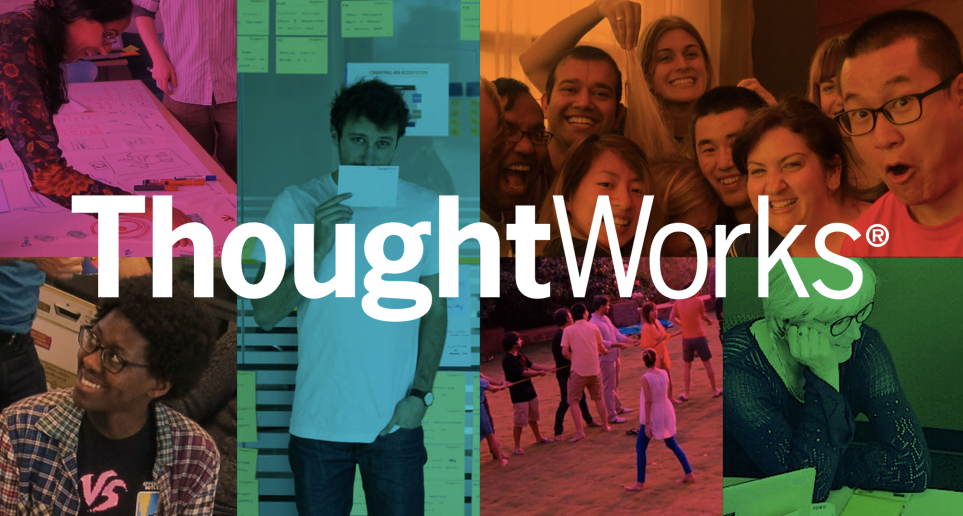 Attendees must RSVP with their full name and will need to present a valid ID at the security check-in table in the lobby.

Thought leaders Kyla Williams, Melinda Epler and Tarsha McCormick will share their insights on how holistic approaches can lead to higher impact diversity and inclusion outcomes, particularly for women of color.

Doors open at 5:30pm for refreshments and networking, panel at 6:00pm.

Tarsha McCormick is the Head of Diversity and Inclusion for ThoughtWorks North America. Tarsha joined ThoughtWorks in January of 1999 as a Recruiting Specialist when the company was a small startup with a group of less than 100. She was instrumental in helping to build, grow, and lead various aspects of their People organization including recruiting, benefits, HR operations, and talent management.
Since moving into the Head of Diversity and Inclusion, Tarsha has driven the strategic thinking and work related to making ThoughtWorks more diverse and inclusive, and advocating for change in the I.T. industry. Tarsha has spoken at numerous conferences and events, sharing her knowledge and learning in the diversity and inclusion space, including SXSW, Grace Hopper, and Tech Inclusion. She is a proud member of the advisory board for Per Scholas Atlanta, a nonprofit that provides tuition-free technology training to unemployed or underemployed adults seeking careers as IT professionals.

After earning a B.A. in Political Science from Illinois State University, Tarsha worked in the social services industry before making a transition into human resources, which married her love of people, law, and education. In addition to her 20 years of human resources experience, she holds an MBA with a focus on Human Resources Management. Born and raised in Chicago, she has called Atlanta home since 2010.
--
Melinda Epler has more than 25 years of experience developing business innovation and inclusion strategies for startups, Fortune 500 companies and global NGOs.
As CEO of Change Catalyst, Melinda currently works with the tech industry to solve diversity and inclusion together. Using her background in storytelling and large-scale culture change, she is a strategic advisor for tech companies, tech hubs and governments around the world. She also works with early-stage startups and co-leads a series of global solutions-focused events called Tech Inclusion. Her work spans the full tech ecosystem, from Education to Workplace, Entrepreneurship, Policy and Media.

Melinda speaks, mentors and writes about diversity and inclusion in tech, allyship, social entrepreneurship, underrepresented entrepreneurs and investing. She is a TED speaker and an award-winning documentary filmmaker – her film and television work includes projects that exposed the AIDS crisis in South Africa, explored women’s rights in Turkey, and prepared communities for the effects of climate change. She has worked on several television shows, including NBC’s The West Wing.
--
Kyla Williams has worked in the field of Human Services for over 20 years and has extensive experience in the areas of program design and evaluation, technology, child welfare, training and development, juvenile justice, counseling, community-based services, policy and legislative work, health, and recreation and wellness programming. In 2015, she served as a Professional Fellow with The United States of America-State Department in India and lectured on building local entrepreneurial programs throughout the country. Kyla spent six years with the Smart Chicago Collaborative and acted as Interim Executive Director from May 2016 until its end via merger, in December 2017. Kyla along with her siblings launched the Henry Williams Love Foundation (HWLF) in 2017 to honor their community-minded Father and piloted a technology mentoring program for girls, called The Shuri Project in 2018. She currently serves as the President and CEO of HWLF and the President and Founder of Technically Human, a consulting firm that provides services to non-profit organizations, governmental entities, and faith-based institutions.