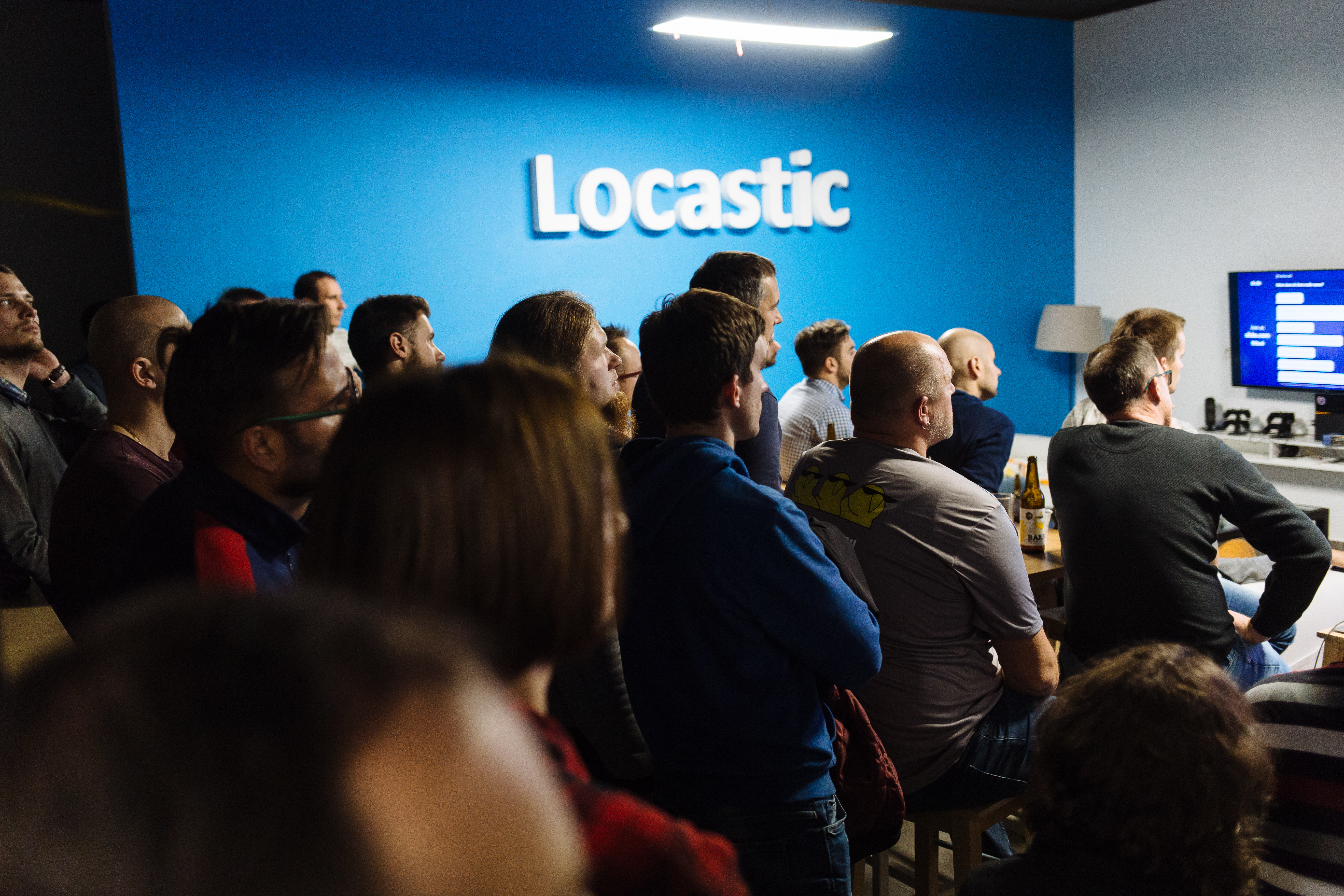 You can find us at the Locastic digital agency HQ in Split. We open our door at 18:00h on the 16th of October

Augmented Reality is a trend that offers you to render virtual objects in the real world. If you used either Pokemon GO or Snapchat filters, you should already be familiar with the concept. What about WebAR?

WebAR is still in its early stage, but the whole experience was simplified a lot, since you only need a smartphone, and it doesn’t matter whether it’s iOS or Android. But, the beautiful thing is that the possibilities of Augmented Reality are countless, and we haven’t even scratched the surface yet.

What if we told you that we managed to bring a speaker who has been hosting technical trainings for companies like Apple, Google, LinkedIn, Yahoo!, PayPal, Intel, Cisco, HP, Turner, eBay, and more?

It’s true. Maximiliano Firtman will be the next guest at the upcoming Tinel Meetup #17, with a talk based on Augmented Reality on the Web. Max is a web and mobile developer, trainer, speaker and writer. He is Adobe Community Champion and founder of ITMaster Professional Training, who also wrote many books, including "Programming the Mobile Web" and "jQuery Mobile: Up and Running" published by O'Reilly Media.

The event will take place on Tuesday, October 16th at the Locastic HQ in Split. Don’t forget that the event will be supported by our amazing partners in the shape of Bokamorra, Uber, LAB Split Craft Brewery, Marvie Hotel, Biberon Cakes, Split Tech City and Netokracija.

Confirm your attendance now and see you at the seventeenth edition of Tinel Meetup!