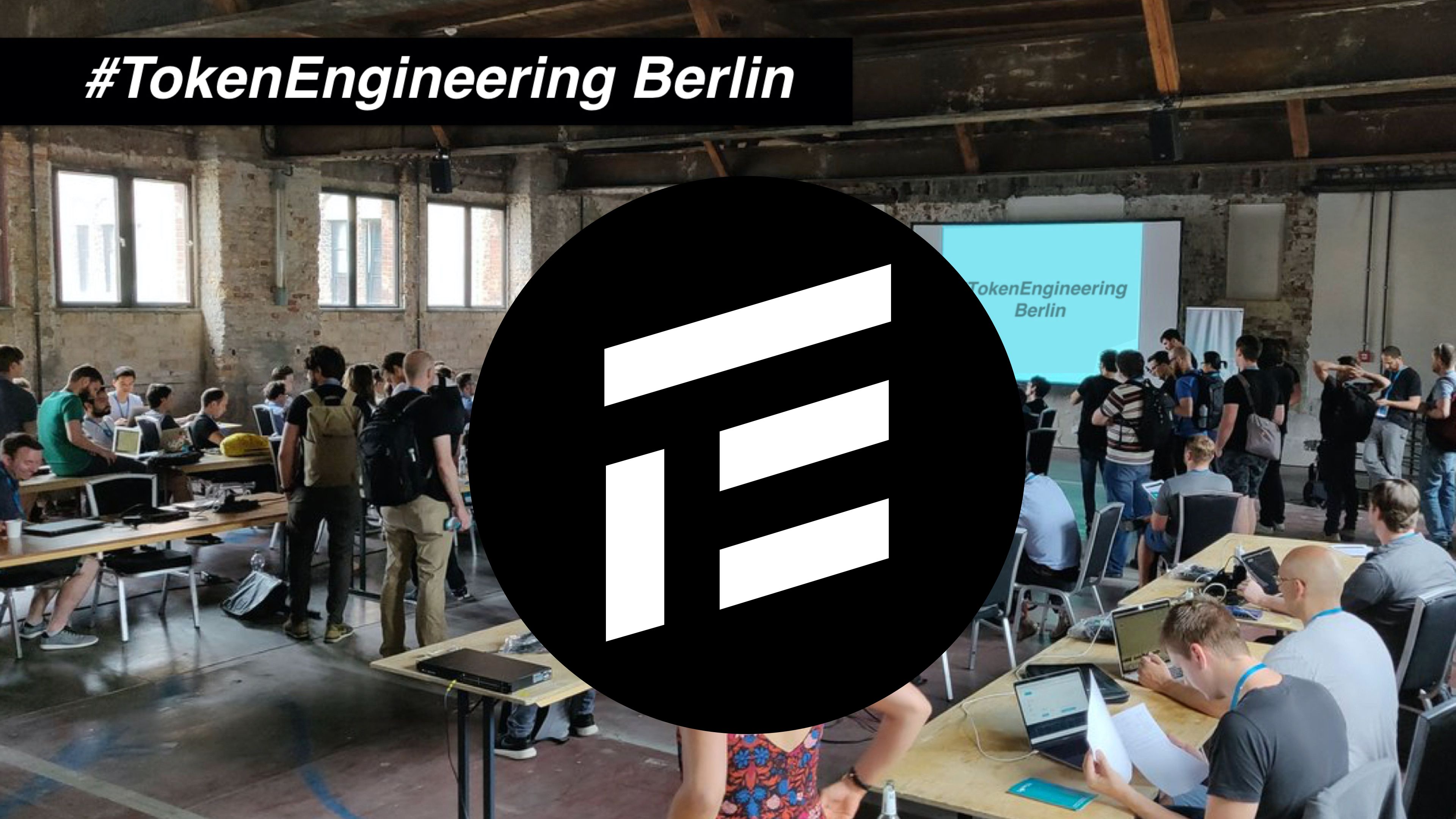 Last November an amazing crypto project hit the news: Red Cross and Grassroots Economics will explore how to improve the distribution $1 billion yearly aid budget by deploying a crypto currency in Kenia.
What a great example to discuss local currencies and blockchain implementations!

About Will Ruddick, Grassroots Economics
Will founded Grassroots Economics, a non-profit foundation that seeks to empower marginalized communities to take charge of their own livelihoods and economic future by implementing community currencies (CC).

Back in 2010, Will launched the first CC in Kenia, the Eco-Pesa. This first version was a paper-based voucher currency, backed by donor funds. It produced stunning results: the local average profits increased by 20%.

In 2018, Will started to experiment with crypto. He developed the concept of a network of connected currencies, called Community Inclusion Currencies (CICs), which is incorporating the Bancor bonding curve model for connecting CICs to their reserve.
All work is available at Github https://github.com/GrassrootsEconomics/CIC-WhitePaper

In January he's launched the first CIC pilot in Kenia, with more than 3000 users after 30 days. More data on the pilot here https://www.grassrootseconomics.org/single-post/CIC-Pilot-Impacts-and-Plans-Feb2020

About Shermin Voshmgir, Vienna Token
Shermin is a cryptoeconomist, director of the Interdisciplinary Research Institute for Crypto Economics in Vienna, founder of BlockchainHub in Berlin and author of the book “Token Economy”.
Together with the City of Vienna her Resaerch Institute has launched a project on purpose-driven tokens, that is exploring options to e.g stimulate use of public transport via offering a local token. Shermin will talk about the challenges in developing such a token and solving practical issues along the way.

About Circles UBI:
Circles is an electronic cryptocurrency which aims at creating a universal basic income from the bottom up. Circles allows communities to issue their own currency, creating a common pool of resources that can be maintained and claimed by peers in a web of trust. Launching its test phase in Berlin in January, Circles is slowly creating economic circuits where different actors complement each others production, distribution and exchange, creating liquidity where there was none before and building trust in the local economy. See more at circles.garden / https://www.joincircles.net

About DIGGI "Der dezentrale gemeinschaftliche Euro"
The current economic crisis has lead to an ongoing demand shock and will result in a change in consumer behaviour, harming especially local businesses. In order to mitigate these negative consequences, we propose a project to promote consumption with liquidity injections by the government.
The State issues consumer vouchers to support local businesses. Every citizen will be equipped with a blockchain wallet, in which the state places vouchers in the form of tokens that can be spend regionally and to particularly affected industries.
Link: https://devpost.com/software/bundesburner
Twitter: https://twitter.com/dgE_WirvsVirus