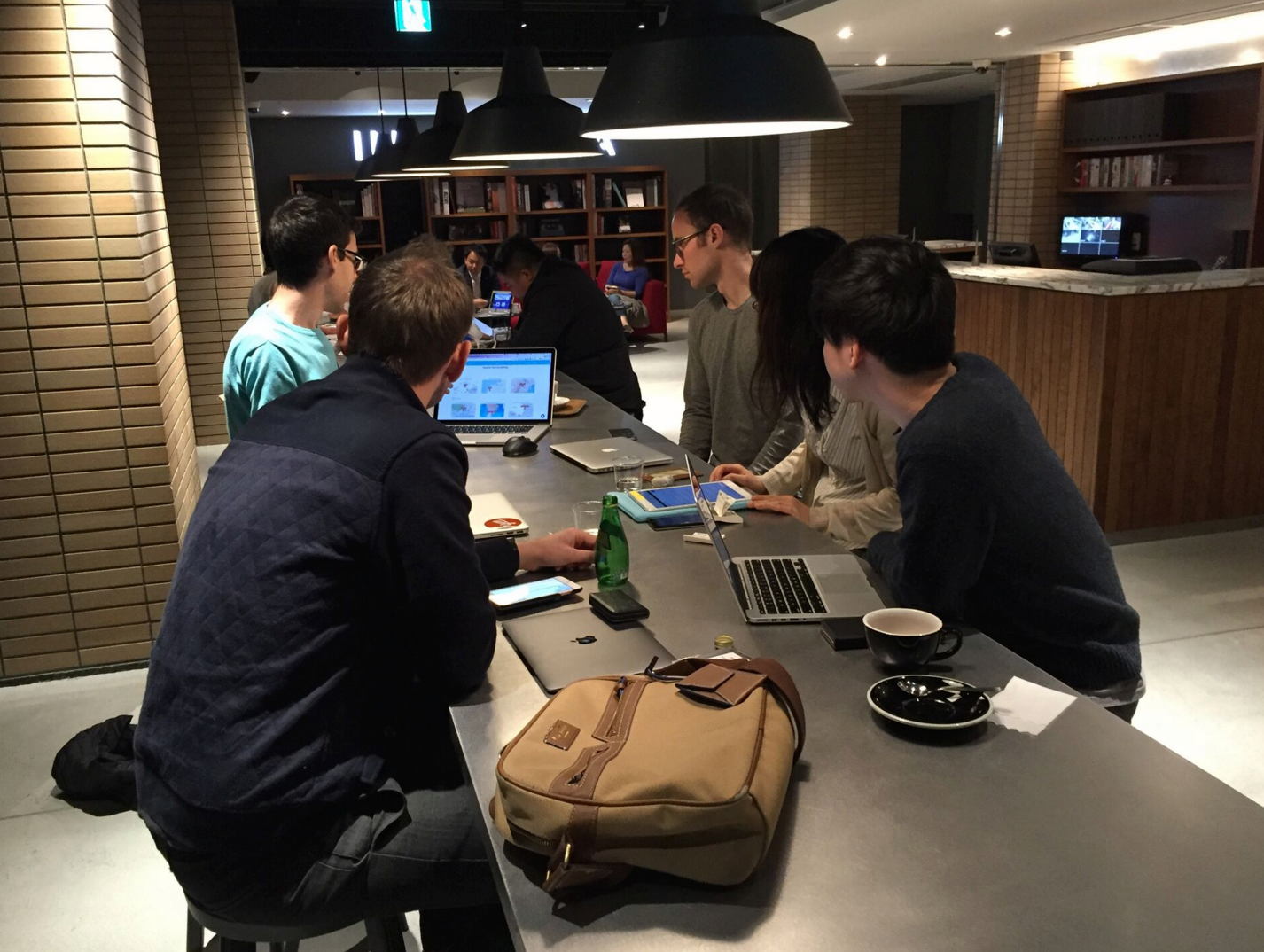 UX design is a complex group of different tools and skillsets used to improve the software development (and beyond) experience. This meetup will dig deep into one of the concepts of UX and analyze what it all means.

With the advent of technology integration, many interfaces beyond the mobile phone and web/desktop are coming up. From Apple Watch, the newly announced Touch Bar, larger automotive displays, and more there are many new challenges software designers will face.

This talk will highlight personal experiences for designing for non traditional interfaces.

Mike Eidlin
Mike Eidlin is the non-technical Co-Founder of Cutesy, based out of San Francisco. Cutesy's mission is to connect the world's pets, starting with an iOS photo sharing app.

Essentially coming from a non-traditional design background, Mike picked up UX design "on the go". Previous to Cutesy, Mike had a very brief stint as an Equity Trader in Tokyo, then built Bookmarq, which was accepted into the 500 Startups pre-accelerator program.

Mike will be talking about designing and shipping Peel, a stand alone iMessage app. Peel allows you to create your own iMessage stickers in less than 10 seconds.

Joshua Harris
Josh is a software engineer at Amazon.com. He worked on the newest Music Streaming service, Amazon Music Unlimited, integrating Amazon Music within the Alexa platform and adding new functionality to Alexa. Josh was previously working in Digital Music at Amazon. During this time he helped launched Prime Music, Amazon's music streaming service included with Prime in NA, the UK, Germany, and Japan. Josh studied Computer Science at the University of Illinois at Urbana-Champaign.

Josh will be discussing the voice-command experience utilized when developing technologies for the Alexa platform.