Forgotten Realms - The Stonelands of Cormyr 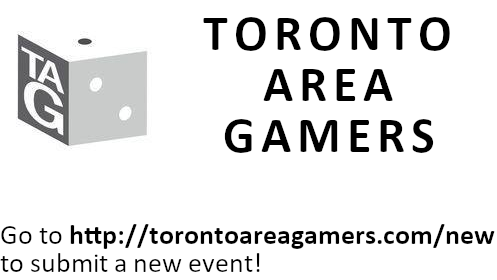 Who - Cap of 16 people. We have two DMs, so if we have 10 to 16 people the party will be separated into two groups which go on two separate quests simultaneously. Or sometimes exploring the same large dungeon at the same time.

"Welcome to bustling Arabel, a mid-size fortified city of almost a thousand buildings on the crossroads of Cormyr, on the edge of the Stonelands. The Stonelands is riddled with ancient forts, caverns, and hidden temples - many of which are said to be teeming with treasure and dangerous secrets - and Arabel is right on the edge of these dangerous lands.

Arabel is home to many merchant companies, mercenaries, is famed for the jewelry of House Thond, is on the shipping route for coal from Gnoll Pass, and was briefly the capitol of Gondegal the Usurper's Kingdom. The party has come to this city to sell rubies and magical items they found in the Haunted Halls of Eveningstar.

While returning from a failed sale bid the party witnessed an old man being robbed and killed in an alleyway. The hooded men flee into the darkness around a corner. Searching the body of the old man, they found a purse with a thick leather cord wrapped around his body. The thieves were trying to rip it from him before they were noticed and fled. There is nothing to do but check his pockets for loose change.

Within is a map and a letter. The map shows how to get to a place in the Stonelands. The letter is to the old man's daughter and grand-daughter, and speaks about how people would kill for a map he has recently acquired because of the treasures to be found within, and how he needs to find an honest group of adventurers to help him secure the treasure..."

Cavern of the Claws - The party scouted this place once recently, killing 1 troll.
Rivior's Hidden Treasure - The Bandit-King Rivior hid some of his treasure near a waterfalls in Cormyr, with two possible locations near Arabel.
The Killing Keep - One of Rivior the Bandit King's old haunts, now filled with traps but rumoured to hide a great treasure.
The Kobold Keep - Back at the Haunted Halls of Eveningstar, an abandoned keep is teeming with kobolds.
Zhentarim Ambitions - The party has encountered a powerful Zhentarim smuggler named Nieilor. What dark plots is he working on?