Calling all mystery readers. and don't forget thrillers, police procedural, spy novels and all those other good genres that engage our problem solving skills.

Let's plan on increasing our enjoyment of Jeffrey Deaver, Lee Child, David Baldacci and more, while sharing less known authors we love with others. I can't wait to introduce Sean Chercover to those who haven't read his work yet.

From Good Reads: Edgy, suspenseful, and darkly comic, here is the first novel in a riveting new mystery series starring two cranky but brilliant old detectives whose lifelong friendship was forged solving crimes for the London Police Department's Peculiar Crimes Unit. In Full Dark House, Christopher Fowler tells the story of both their first and last case--and how along the way the unlikely pair of crime fighters changed the face of detection. A present-day bombing rips through London and claims the life of eighty-year-old detective Arthur Bryant. For his partner John May, it means the end of a partnership that lasted over half-a-century and an eerie echo back to the Blitz of World War II when they first met. Desperately searching for clues to the killer's identity, May finds his old friend's notes of their very first case and becomes convinced that the past has returned...with a killing vengeance. It begins when a dancer in a risque new production of Orpheus in Hell is found without her feet. Suddenly, the young detectives are plunged in a bizarre gothic mystery that will push them to their limits--and beyond. For in a city shaken by war, a faceless killer is stalking London's theaters, creating his own kind of sinister drama. And it will take Arthur Bryant's unorthodox techniques and John May's dogged police work to catch a criminal whose ability to escape detection seems almost supernatural--a murderer who even decades later seems to have claimed the life of one of them...and is ready to claim the other. Filled with startling twists, unforgettable characters, and a mystery that will keep you guessing, Full Dark House is a witty, heartbreaking, and all-too-human thriller about the hunt for an inhuman killer. Zoom Info: Join Zoom Meeting https://us02web.zoom.us/j/82068106800?pwd=aUV5V1Z2RkRqSkpvRWcwMVI2eTVkQT09 Meeting ID:[masked] Passcode:[masked] One tap mobile [masked],,[masked]#,,,,,,0#,,517708# US (Tacoma) [masked],,[masked]#,,,,,,0#,,517708# US (Germantown) Dial by your location [masked] US (Tacoma) [masked] US (Germantown) [masked] US (Chicago) [masked] US (Houston) [masked] US (San Jose) [masked] US (New York) Meeting ID:[masked] Passcode:[masked] Find your local number: https://us02web.zoom.us/u/kyaKlCFR8

From Good Reads: College student Joe Talbert has the modest goal of completing a writing assignment for an English class. His task is to interview a stranger and write a brief biography of the person. With deadlines looming, Joe heads to a nearby nursing home to find a willing subject. There he meets Carl Iverson, and soon nothing in Joe's life is ever the same. Carl is a dying Vietnam veteran--and a convicted murderer. With only a few months to live, he has been medically paroled to a nursing home, after spending thirty years in prison for the crimes of rape and murder. As Joe writes about Carl's life, especially Carl's valor in Vietnam, he cannot reconcile the heroism of the soldier with the despicable acts of the convict. Joe, along with his skeptical female neighbor, throws himself into uncovering the truth, but he is hamstrung in his efforts by having to deal with his dangerously dysfunctional mother, the guilt of leaving his autistic brother vulnerable, and a haunting childhood memory. Thread by thread, Joe unravels the tapestry of Carl’s conviction. But as he and Lila dig deeper into the circumstances of the crime, the stakes grow higher. Will Joe discover the truth before it’s too late to escape the fallout?

From Good Reads: When editor Susan Ryeland is given the manuscript of Alan Conway’s latest novel, she has no reason to think it will be much different from any of his others. After working with the bestselling crime writer for years, she’s intimately familiar with his detective, Atticus Pünd, who solves mysteries disturbing sleepy English villages. An homage to queens of classic British crime such as Agatha Christie and Dorothy Sayers, Alan’s traditional formula has proved hugely successful. So successful that Susan must continue to put up with his troubling behavior if she wants to keep her job. Conway’s latest tale has Atticus Pünd investigating a murder at Pye Hall, a local manor house. Yes, there are dead bodies and a host of intriguing suspects, but the more Susan reads, the more she’s convinced that there is another story hidden in the pages of the manuscript: one of real-life jealousy, greed, ruthless ambition, and murder. 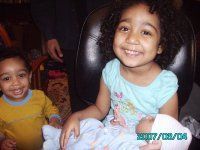 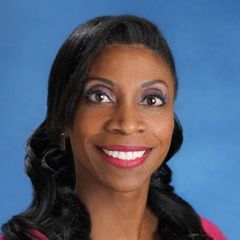 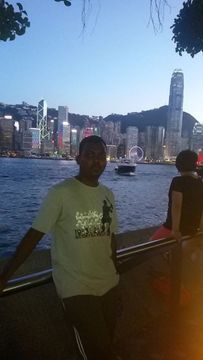 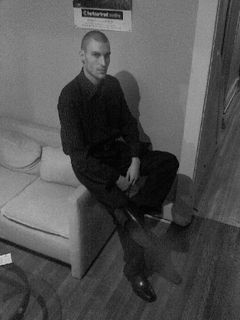 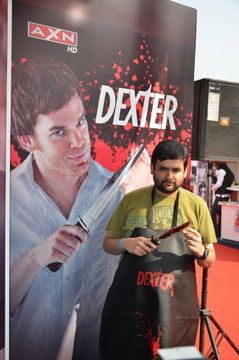 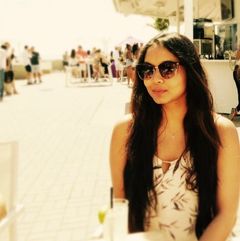 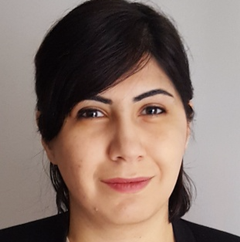 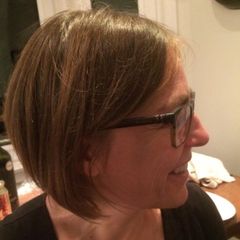 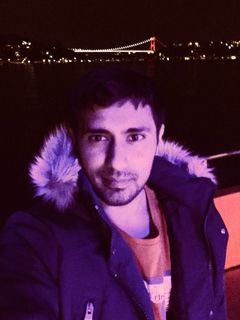 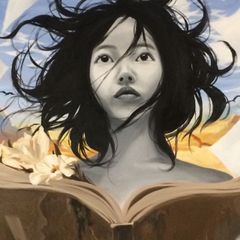 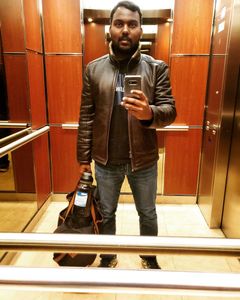