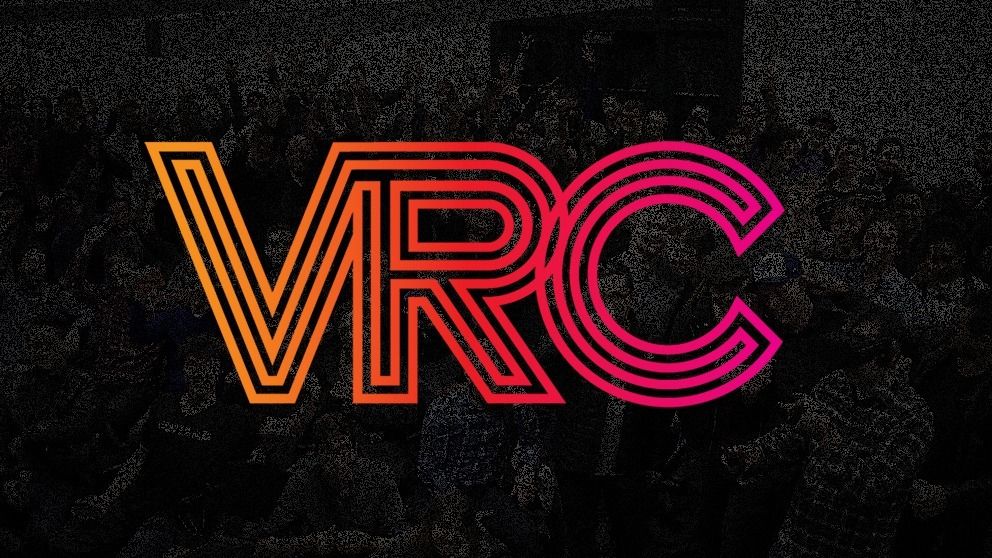 From King go south on Fraser Ave ( near King / Dufferin ) and take the first lane way on your right. The entrance is next to the giant industrial smoke stack ( 90 Fraser Ave - The Boiler House ).

In VR when you're only tracking a head and two hands, it can be difficult to present a full body character to other players, that supports various modes of locomotion, along with IK-based arms that don't penetrate the body. And to do so with minimal network traffic. In this presentation, David Wyand will share his approach to solving this problem while working on his WW2 VR FPS, The Field, using art, Blueprints, and code.

This video demonstrates all of this work as of September: https://www.youtube.com/watch?v=HdujvL5m_48

One of the most difficult parts about creating and monetizing VR content is the distribution stage. At Contraverse, we are bridging the gap between the creators and consumers for a large audience and make VR accessible to the masses. We are developing a synchronized VR cinema platform to easily distribute and exhibit 360 video content at physical locations like film festivals and VR arcades, and we just launched a 360 streaming platform available on all VR headsets and mobile devices. We will talk about making VR content accessible to audiences who both own headsets and those who don’t to reach the widest audience possible.

In the early days of the TorontoVR community it was not uncommon to see six or more laptops and Oculus Rift DK1’s out at each event. People sharing their projects ( alpha / prototypes / experiments / final projects ) was one of the most exciting parts about the community. As VR requirements increased it became incredibly difficult for people to share their work at events as they would have to bring a high pc.

Thanks to VRPlayin (http://vrplayin.ca/) we will have dedicated machines at each event for people to share their work. If anyone has demo’s, prototypes, experiments or projects they wish to share that work on the VIVE all you have to do is bring your project on a USB drive!

If you own an Oculus Rift , GearVR, VIVE, Google Cardboard, Day Dream, Holo Lens... we invite you to bring it along and, if you have created or are working on unique games or apps, you will be able to present them to fellow VR fans.