Tourist in your own Town


You don't have to be a Baby Boomer, but you do have to be available on weekdays and ready to walk. Our outings will take us to places that you could go on your own, but probably haven't. Some things are just easier or more fun to do with others! We'll bring you to places with a small group of interesting people you might want to get to know better. Most adventures will range from 2 to 5 miles and will include a stop for lunch or dinner, giving us time to bond while resting our feet and experiencing restaurants in the area we're exploring. On occasion we may leave the five boroughs for other towns (or other countries)!

Comments are encouraged, however, bear in mind that every comment goes out by email to every member. If your comment is not meant for the entire group, please go to the Members List and privately message the person(s) you specifically want to reach.

If you have enjoyed our walks, you're encouraged to add a Group Review under the Members tab. Positive comments that might inspire prospective members to join us are particularly welcome ;)

The MERMAID PARADE was founded in 1983 to bring mythology to life for local residents who live on streets named Mermaid and Neptune. Unlike most parades, this one has no ethnic, religious, or commercial aims. It’s a New York holiday invented by artists! An American version of the summer-solstice celebration, it features participants dressed in hand-made costumes based on nautical themes and categories. This creates an artistic framework for frivolity, dedication, pride, and personal vision that has become how New York celebrates the opening of the beach and the start of summer. Parade is held, rain or shine. We'll have a bite to eat after in someplace typical for the neighborhood. NOTE: We'll meet at Union Sq. subway, but if you're starting out from another boro, pls let me know so we can make other arrangements. 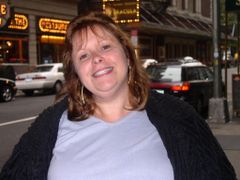 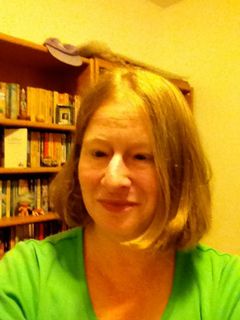 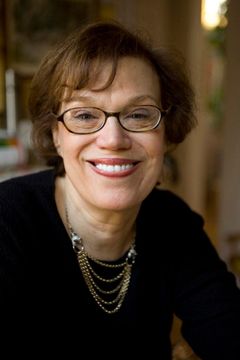 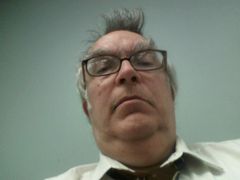 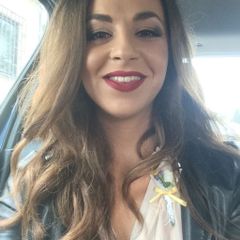 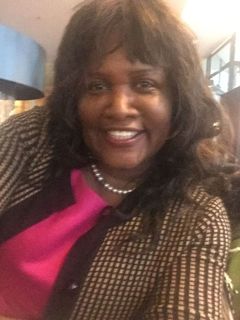 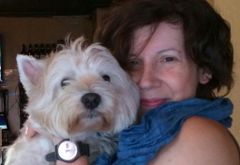 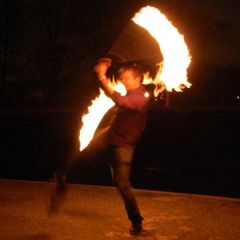 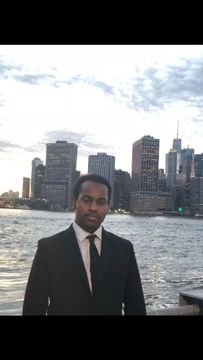 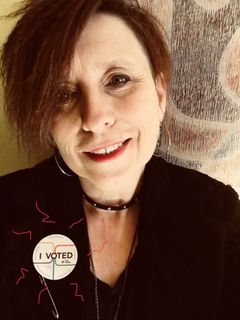 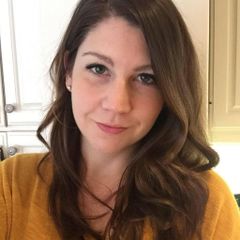 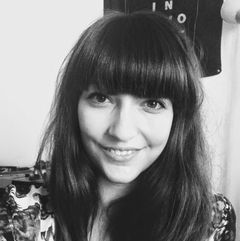 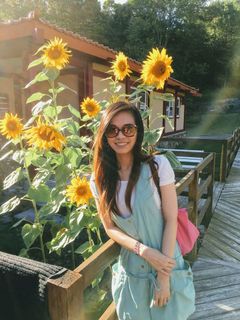 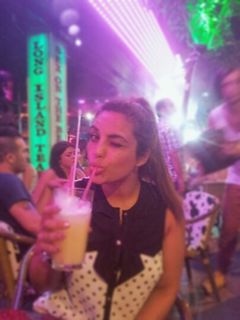