As a part of the practice - East Asian Medicine( http://www.everetti-chingacupuncture.com ), this meetup is mainly for helping our patients stay well through meditation and Taichi special movement, etc(American Specialty Health Fitness, Inc./ Exercise Center provider: http://www.ashcompanies.com/provider/exercisecenter/traditional-tai-chi ). Also, I'd like to meet anyone interested in Tao Te Ching book study and meditation, and Taichi in Snohomish County, WA to share the great east ancient Philosophy and more ... All skills level are welcome.

The practice of tai chi among the hundreds of millions of people around the world is broadly divided into two kinds: one is the new routine as a sport of tai chi and the other is a traditional routine within the martial arts range. According to a publication in Taiwan entitled, “Essence of Dao”(Number five, Chapter 2, Introduction): even if Zhang San Feng is the respected founder of Taichiquan and revered at the level of deity, actually his real Tai Chi is not the form only. It is through the form, however, that there is internal cultivation of alchemy practice all the way to the highest level in the Shen world of spirituality known as Dan Ding Shen Ming. Therefore, the true meaning of the Zhang San Feng Taoist Tai Chi Chuan is the Taoist Inner Alchemy cultivation, which includes both high-level sports and high-level martial arts.

The Daoist Master, Zhang San Feng（1255—1424, Song -Ming dynasty）, is the founder of Tai Chi and at age 132 was admitted into Hemingshan monastery where he lived until age 169. During these thirty-seven years in Hemingshan, he founded a more complete theory of the inner alchemy and Taoist Tai Chi as well as a more mature Tai Chi posture. Therefore, it can be said that Zhang San Feng created Taichiquan(Taijiquan) in Wudang Mountain and promoted tai chi in Hemingshan (literally translated as Crane Cry Mountain). Hemingshan is well deserved to be called the "Taichiquan(Taijiquan) Holy Land". During more than one hundred years after the passing of Zhang San Feng, the founder of Taoist Inner Alchemy practice, due to its level of high difficulty of learning and mastery, etc., the tai chi alchemy cultivation was nearly lost. Only two pieces of evidence remain: a one-page writing called “Taichiquan Classics”, and Quanjia , which means “form”, that consists of plain line drawings or illustrations of Taichiquan postures.

With Zhang San Feng’s Tai Chi alchemy secrets revealed, the longevity secret of the Chi Master at the age of 169 has also been revealed. Having originated from Taoism, Tai Chi Chuan, created by Zhang San Feng, has been profoundly influenced by this philosophy. Taoism advocates the reflection of nature within martial arts. Zhang San Feng’s goal was to create a martial arts form for the elderly, weak, chronically ill, disabled, women, children, etc. As a result, its unique medical fitness effects improve the quality of life and promote happiness throughout one’s longevity. It has been urged that because this form lives within the spiritual development of the inner alchemy of health preservation, it is dedicated to the peoples of the world.

Chinese Taoist culture, after thousands of years of precipitation, and surviving as an essential culture, has already developed as a rescue method or art of solving chronic diseases and other etiologic conditions. The most prominent rescue method is the Zhang San Feng Taoist Tai Chi. Its comprehensive balance and harmony has a good effect on human physiology. Wang Xuan, a modern academician of the China Academy of Sciences, has noted that, “Tai Chi, which has the connotation of Taoist culture, is the number one brand of medical fitness". Further, Fa-rong Ren, the president of the China Taoist Association, has also written that “Health preservation through Taoism is the supreme life science in the world today!” 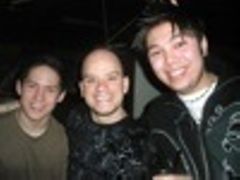 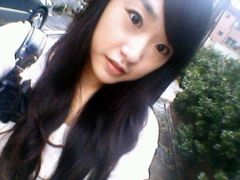 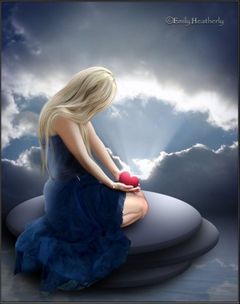 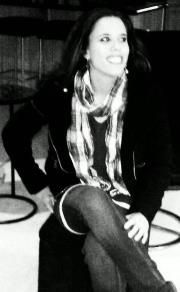 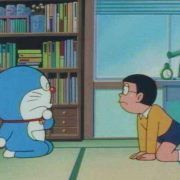 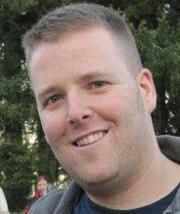 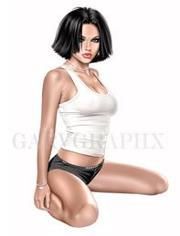 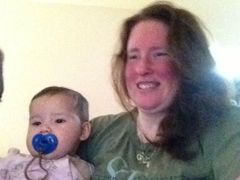 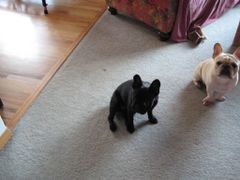 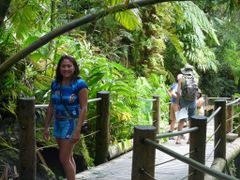 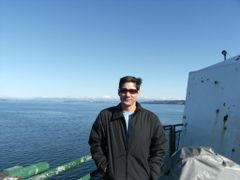 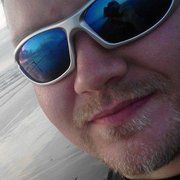 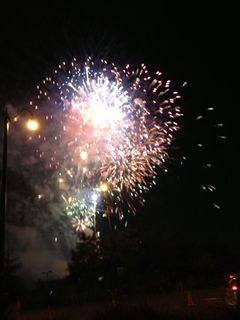