Meet other local Transhumanists to discuss topics such as nanotechnology, biotechnology, artificial intelligence, immortality, and the Singularity.

We will be non-partisan and open to all H+ interested parties.

There's both a restaurant and a bar in the lobby, plus a series of convention rooms (called "salons") on a floor between the second and third floors. We could also meet up around the pool, or head off to the nearby Denny's. Here are some details about my plan: I recently learned that there's an unclaimed patch of land named Bir Tawil, trapezoidal in shape and over 2,000 square kilometers in size, between Egypt and Sudan. I suggest that we collect some startup capital, move over there, build some infrastructure, and notify the UN that there's a new kid on the block. "But," you might say, "isn't that place basically a wasteland with no natural resources except sand?" Well, yes, but if you really think about it, that same issue has never been a problem for Native Americans who live on reservations. I suggest that we take the "Indian casino" concept and turn the amplifiers up to eleven by legalizing all victimless so-called "crimes": drugs, gay marriage, ownership of military-grade firearms, everything. We basically set the place up as a tourism magnet, like Dubai but without the slave labor (note: we will probably need to build a small airport). To attract foreign capital and repay the loans, we can also make the place a tax haven and/or set up a Swiss-style banking system. When we finally have everything up and running, and the economy is stable, we can institute an official government policy of using tax dollars to fund genetic and cybernetic experiments. We'd also probably use the US Dollar as currency at first, but should eventually switch to an asset-backed currency. Unfortunately, most precious metals that were formerly used as currency are now subject to speculative bubbles and bursts. My solution? Use a metal that is valuable, but stable in value. I suggest Technetium; it can only be isolated by reprocessing spent nuclear fuel rods, making supply extremely stable, and demand is fairly constant as well because not many industrialized nations are experiencing population-growth. Stable supply + stable demand = stable value. We should also discuss whether we should stick to English or eventually migrate to Loglan or Lojban as an official language.

Who is taking on the following problem, related to meta-humans, which faces anyone who is, or intentionally becomes, "different", even when in an "enhanced" way, i.e., "too much" better... or just becomes wealthy and old? I started in neuroethics by being invited to MIT in 2009 to lecture on a theory of mathematical meta ethics to program computers to avoid disaster with the technological singularity, and discovered something certainly worse and sooner. I now work in applied neuroethics, especially regarding attorneys using pseudoscience in psychiatry to use "hired gun" forensic psychologists who forgot their Hippocratic Oath to steal from the elderly and the "too much different". It is no longer "medicine" to side with an attorney and their clients to fight an elderly or "different" person. The psychiatry bible, DSM V, is about to come out filled with antiscience and pseudoscience nonsense, and an exponential explosion of abuse will result. Even the former chair of DSM IV is now against it all. Journals of psychiatry publish papers declaring nonempirical bases for categorization of behavior as "disorders" as both "legitimate and necessary". The systematization of psychotropic drug prescriptions by nonempirical attachment of the term "disorder" to any psychic category, and uncheked growth of this area of the legal system, is imminent. As fraudsters find out how to manipulate the system, they also spread the knowledge to each other exponentially fast. Elder abuse is no longer predicted to be epidemic, it is. A great systematization of control of people's minds, assets, and freedom is growing out of control of anyone. Becoming old is now something out of a horror hospital film, with no one in charge. The psychopharmaceutical industry and it phony "scientific" studies, is completely out of control. This will reach an even greater crisis state long before the inevitable technological singularity is near to happening. I suggest a meet-up to discuss that transhumanism will be impossible in these circumstances. Eric John Diesel[masked] [masked] 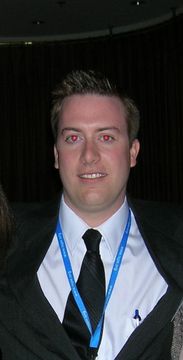 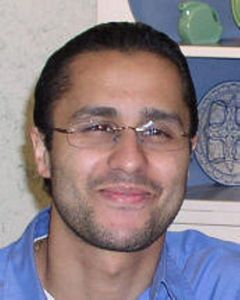 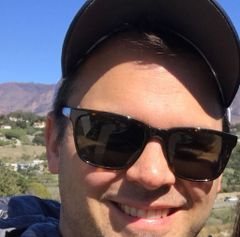 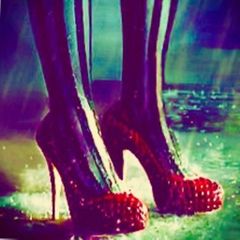 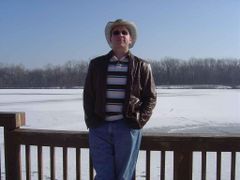 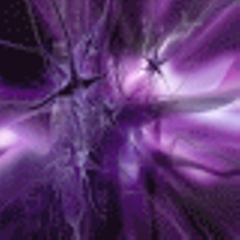 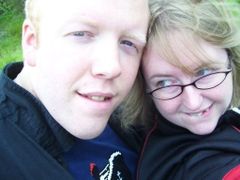 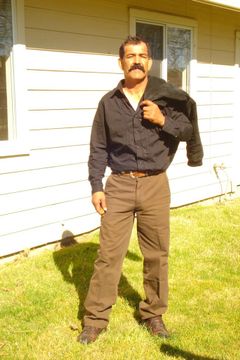 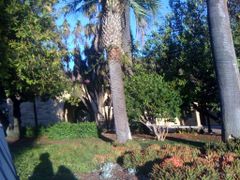 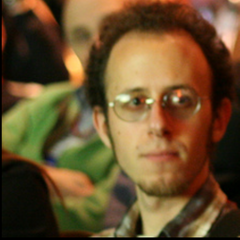