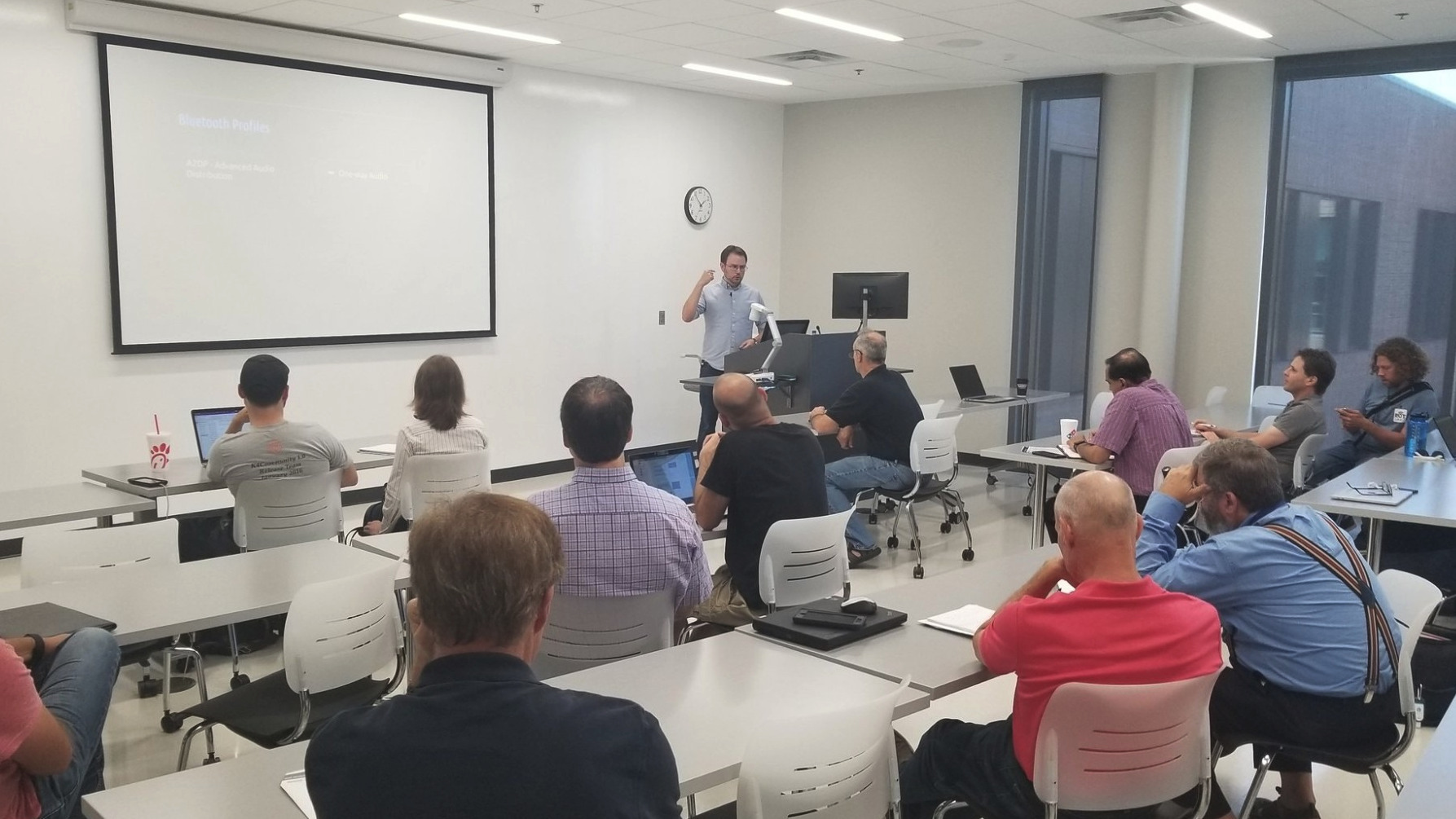 Plenty of parking at the side of the SB office building. Entry for this event is at the back of the building.

Bill Lahti will talk about what it's like to develop games apps in Unity, after having developed apps and games in the standard Android environment. Bill recently released Double Star II, a space strategy game, on the Google Play store. The game is a complete rewrite of an earlier Double Star game, which was released in February 2016.

This talk will cover the following topics: Unity environment, game development versus regular development, Java-C# differences, what it's like learning to be a game developer, suggestions on where to start, etc.