How diet/food affects cancer and other "Western Diseses":

I had Breast Cancer in 2003 (about 1% of Breast Cancer is in men). I remained cancer-free until 2018, when it returned as Stage IV cancer, having spread to my lungs and bones, bringing with it two strokes and Deep vein thrombosis (DVT).

My understanding of Stage 4 cancer is that it has spread throughout the body and can't be "cured". However, while it can't be cured, it can certainly be controlled and, with the help of the new knowledge that I've now acquired, I expect to have a long and healthy life.

You are what you eat!

In late 2018, I received an email from a friend to say that a relative of hers had got clear cancer scans simply by changing his food intake, after reading a book called "The China Study".

That email. It definitely CHANGED my life, and almost certainly SAVED IT!

Had it not been for that email, I could be dead by now, like so many others with Stage 4 Cancer!

Immediately after receiving the email, I bought the book "The China Study", by Prof. Colin Campbell, of Cornell University USA and read all 400 pages of it, from cover to cover. I love the methodical way in which he lays out complex information in an easy to understand way.

I was fascinated by the contents of The China Study and absolutely amazed at Colin Campbell's discoveries.

Prof. Colin Campbell devoted most his life to intensive research into what causes cancer and he discovered that the food we eat has a significant impact on cancer!

On January 1st 2019, I completely changed to a Whole Food Plant Based (WFPB) lifestyle and I've had absolutely amazing results!

After just three months of a WFPB lifestyle, I had the first clear scan on 5th April 2019 and all scans since then were also clear.

Up to March 2019, I was also on conventional Oncology Treatment. However, after the first clear scan, I stopped all conventional cancer treatment, against medical advice. My Oncology Professor strongly advised me to stay on treatment, but when I insisted on quitting, he agreed to keep me in the monitoring loop, which was magnanimous of him. This means that I have regular scans, and follow-up consultations, every three or four months, even though I'm off all treatment.

I prefer to say "WFPB lifestyle", rather than "WFPB diet". Diet generally refers to a temporary change of eating habits, whereas I'll never go back, the benefits are just too good.

Since starting on a Whole Food Plant Based (WFPB) lifestyle on 1st January 2019:

• I've had four clear cancer scans and I'm confident that the next scan in July 2020 will also be clear.

• My cholesterol level has gone down significantly.

• I lost 5kg in weight early on and my weight has remained steady since then.

• My skin has improved, for example, I've had a sore on my chest, which wouldn't heal, since I had radiation treatment in 2003 - it often bled and was a nuisance. Over the years, my GP prescribed a variety of treatments to clear the sore, but none of them ever worked.
However, shortly after starting on the WFPB lifestyle, the sore on my chest started to shrink and it's now hardly visible at all.

• I've had no colds or flu since switching to a WFPB lifestyle.

• I'm in better form, both physically and mentally, than I've been in years

• In February 2020, I tripped on an uneven footpath and broke my wrist. The doctors in the hospital put a cast on it and told me it would take six to eight weeks to heal. During the healing time, they would bring me in for a review every two weeks, during which they would remove the existing cast, X-ray the wrist and put on a new cast. However, on the very first review appointment, after just two weeks of wearing the cast, the doctor who was dealing with me stared at the X-ray screen for some time and then called in a specialist colleage to view it with him. They both looked confused as they stared at the X-ray screen for some time and I was beginning to think that they had found some serious problem. However, when they eventually turned to me, they said that my wrist had healed and, because it had healed so quickly, I didn't need a new cast and I didn't need to come back for any more reviews.

Having viewed The Game Changers on Netflix (https://www.netflix.com/title/81157840), I now know why my wrist healed so quickly, it's because of my plant-based food intake. This film includes details about sports people, such as NFL football players in the USA, whose bones heal quickly, because of their plant-based food intake. So, I'm totally convinced my WFPB lifestyle was responsible for my fracture healing injust two weeks, rather than eight, saving me six weeks of recovery time.

My new lifestyle could be described as "Vegan Plus". It's basically vegan but, in addition, I don't take sugar, or cook with oil, whereas vegans are ok with both of these. When I eat out, I ask for vegan food and, while vegan is not always listed on the menu, most Chefs will prepare a vegan meal, if asked.

For more information, click on the following link to go to my ceili.ie Health and Wellness website (http://www.ceili.ie/) 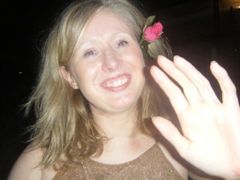 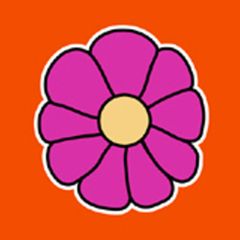 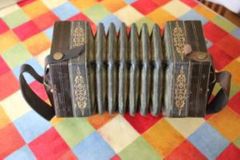 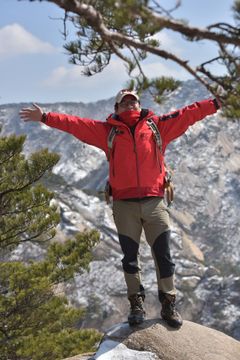 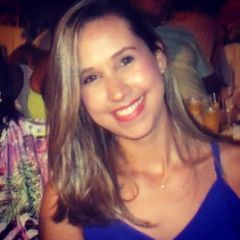 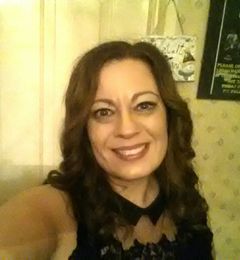 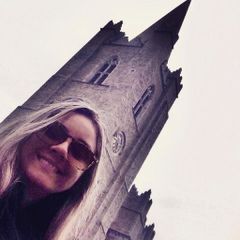 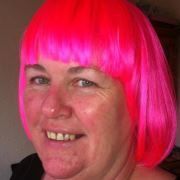 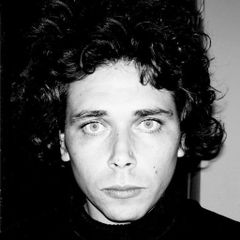 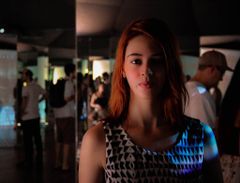 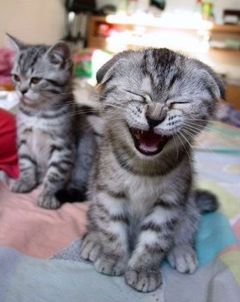 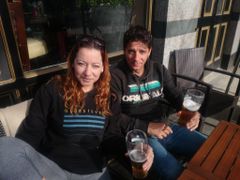