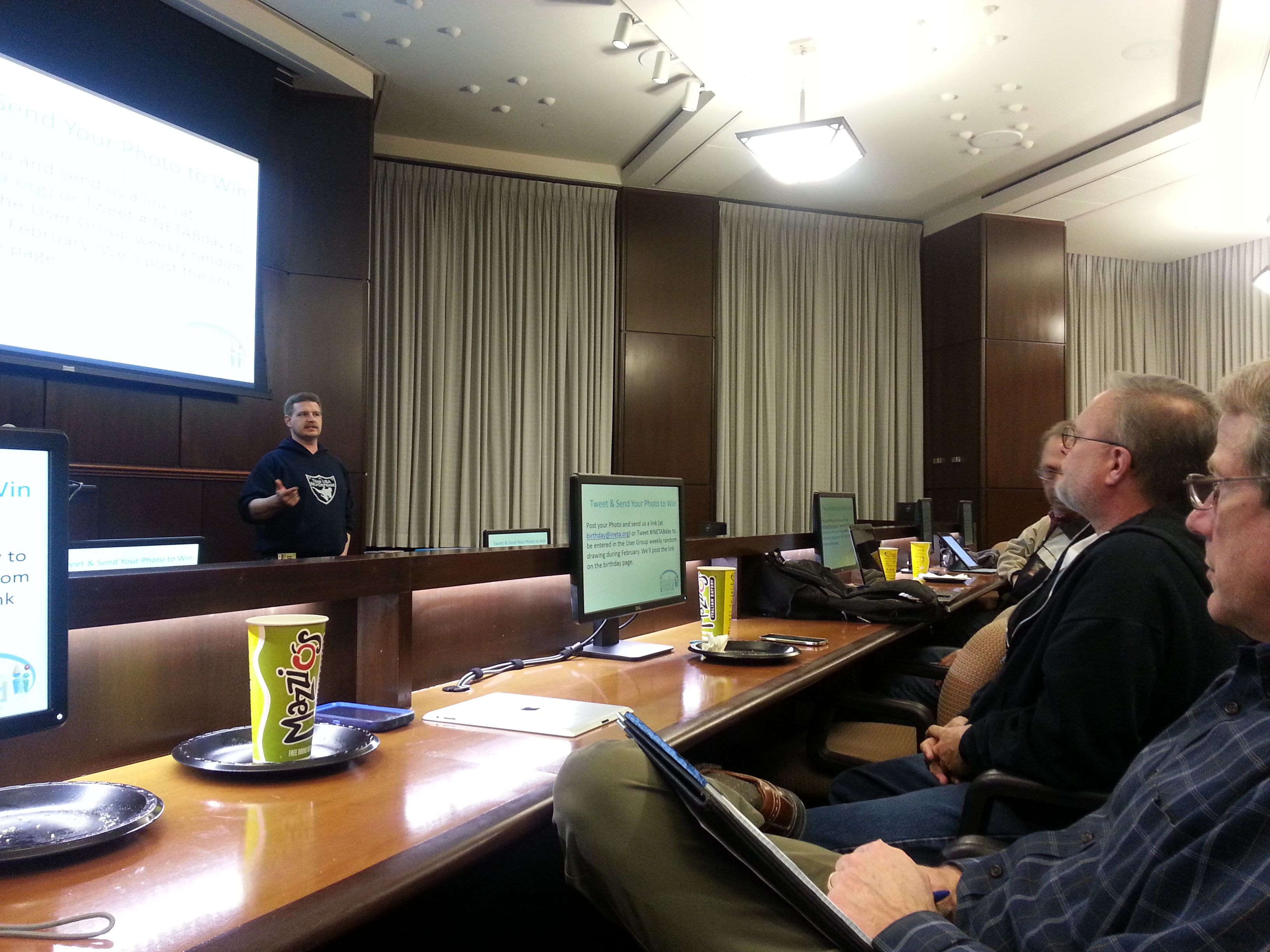 Come learn how to take your solutions from 0 to 60 in 60 minutes or less.

First, see a few basic, yet powerful examples of how to provide a personalized user experience no matter what your application platform of choice, web, windows or mobile.

Then prepare to have your mind blown by learning how to integrate with an intoxicating amount of third-party APIs. Many you may have never heard of or thought to integrate into your solutions. Learn how to maximize your integration efforts between systems and any other third-party API's using intelligent design techniques.

Finally, learn how to save your company and your clients money by maximizing their investment and your efforts. You will learn how to write the right code, the right way, the first time. In addition, learn how to increase maintainability and reusability across your solutions. As well as, learn how to leverage and future-proof your solutions, while keeping up with the current wave of .NET Core and other technology shifts.

David Walker is a Sitecore 2015 Technology MVP and Senior Sitecore Architect for Layer One Media. He has over twenty years of experience in application development and lifecycle management with over eighty percent of that as a consultant. He has been an MCP since 2003, MCAD and MCSD since 2005 and was a Microsoft MVP - ASP/ASP.NET (http://asp.net/) from July 2007 - July 2009, before he joined Microsoft as a Senior Application Development Manager where he mentored numerous Fortune 100 companies on full Application Lifecycle Management and Software Development best practices.

He has delivered over one hundred presentations, including events like: Sitecore Symposium, Microsoft TechEd, VSLive! Dallas, VSLive! Austin and numerous User Groups, CodeCamp's, TechFests and other community conferences.

Since writing his first SharePoint assembly in 2004, he has been focused on Enterprise/Web Content Management Systems. He has been sold on Sitecore, since deploying his first 5.1 solutions and gaining his 5.3 certifications in 2007. He has worked with numerous CMS systems (proprietary, commercial and open source). He has worked on very high traffic eCommerce sites, including one with a daily sales volume record of over six million dollars and over one and half million microsites.

Recently he has focused on a wide range of newer technologies, including: .NET Core, Azure, AppFabric, MEF (Managed Extensibility Framework), Sitecore, SharePoint, Windows Universal applications. He has been using WCF (Windows Communication Foundation) and WPF (Windows Presentation Foundation) since the first Beta release back in 2005/2006.