Hosted by
Kim M. and 2 others 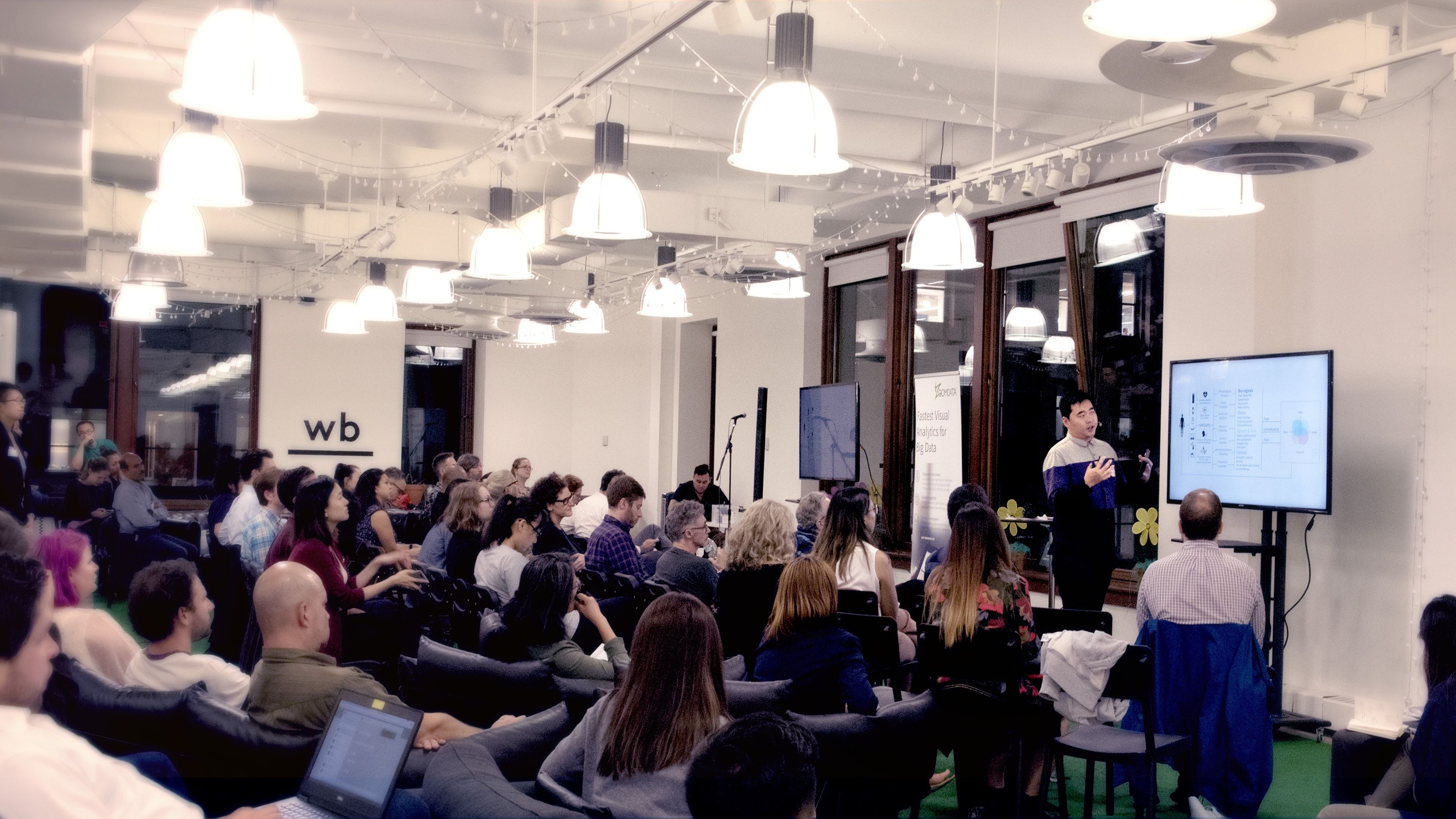 Meetup co-founder and CEO Scott Heiferman revolutionized communities by blending technology with meaningful in-person interactions. Along the way, he’s used data to understand what users are looking for, and lay out a vision for the future. Learn from the creator of Meetup himself, in conversation with serial entrepreneurs and podcast hosts Jeremy Levy and Andrew Weinreich. This event will double as a live podcast taping for their show, Deciding by Data (http://decidingbydata.com/), sponsored by Indicative (https://www.indicative.com). If you can’t be there the day-of, you can catch it in their feed after the event!

Scott Heiferman is co-founder and CEO of Meetup and is working for a radical reorienting of society toward resilient, real community that empowers people. At the end of 2017, Meetup became part of WeWork, the world's leading IRL community company. He started Meetup, his third successful internet company, after seeing the potential for community renewal around the tragedies of 9/11. Now over 30 million people are members of Meetup communities in cities everywhere. Scott is a Henry Crown Fellow of the Aspen Institute, was the recipient of the National Conference on Citizenship's Jane Addams Award, and MIT Tech Review's Innovator of the Year. He graduated from the University of Iowa and is an NYC dad of two young kids.

Jeremy Levy is a serial entrepreneur and a veteran of the New York City technology ecosystem. He currently serves as CEO and Co-founder of Indicative, a behavioral analytics SaaS company. Prior to Indicative, Jeremy was the CTO and Co-founder of MeetMoi. Started in 2006, MeetMoi was a pioneering location based dating service for mobile and was sold to Match.com in December of 2014. Jeremy was responsible for corporate strategy, day-to-day operations, technical architecture, product development, and personnel management. In 2008, Jeremy Co-founded Xtify, the mobile based CRM that sold to IBM in 2014.

Andrew Weinreich is a serial entrepreneur, social networking pioneer, and has been an active presence in NYC’s Silicon Alley for 2 decades. To date, he’s founded 7 tech startups and has been awarded 2 software patents. Previously, Andrew was the co-founder, initial CEO, and Chairman of the mobile dating company, MeetMoi and the co-founder, initial CEO and Chairman of Xtify. In 1996, Andrew launched sixdegrees.com (http://sixdegrees.com/) (the world’s first online social network), which over a period of five years grew to become one of the largest community sites on the World Wide Web. Sixdegrees was sold in January 2000 to Youthstream Media Networks.

- A little extra socializing after the event