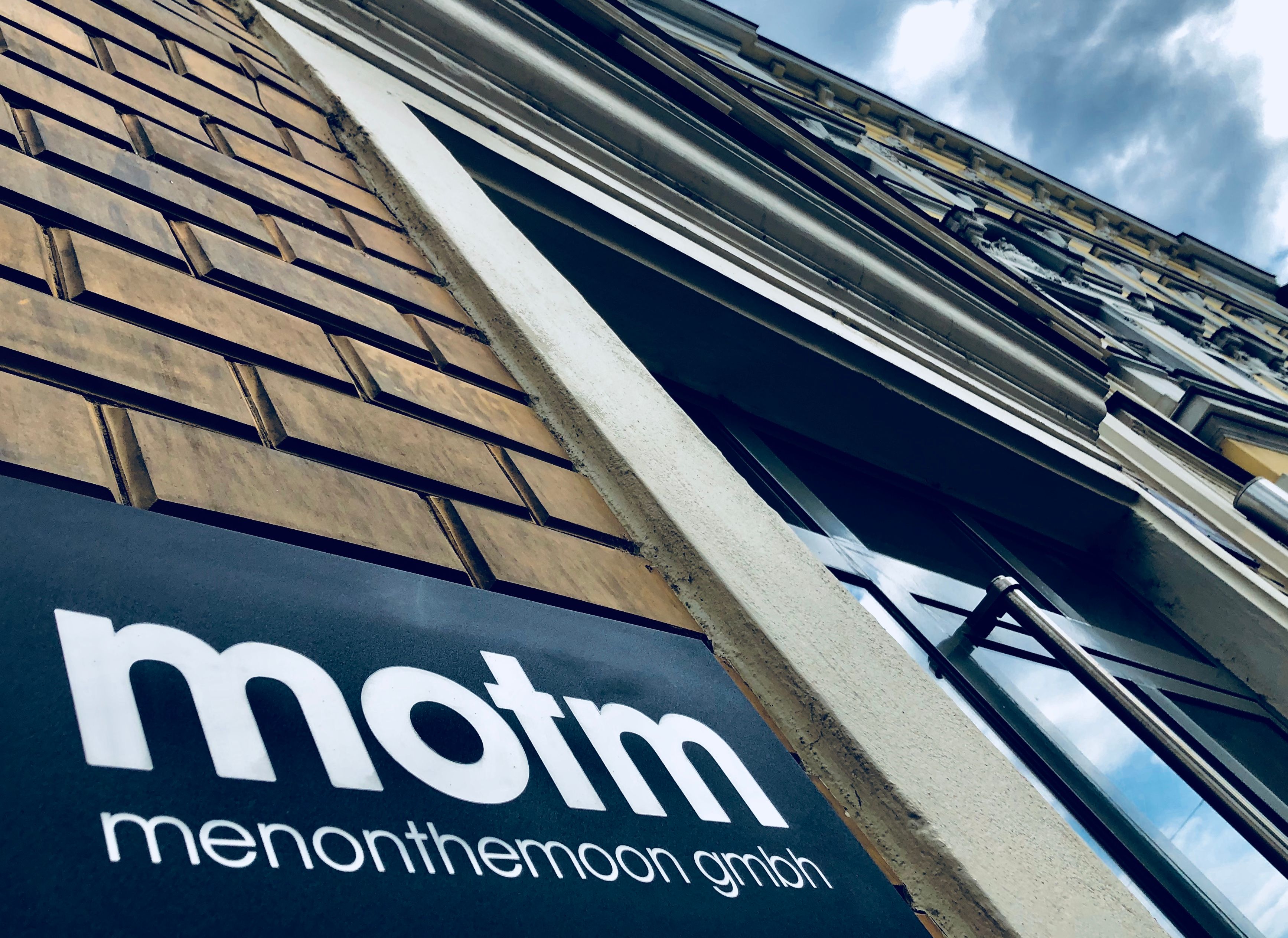 We are proud to host Clive K. Lavery at the Zuckerfabrik for a beer o'clock event on "Shit UX - what I learned about design by going to the toilet & Design Sprint 101".

As UX person, one does not simply use something without thinking about affordances, conceptual models or micro-interactions and getting on everybody’s nerves about it.

This inherent obsession made me think about design decisions regarding one of the most human but often overlooked interactions: going to the toilet. In many ways designing the Toilet Experience (TX) is like designing forms: almost everybody uses them, hardly anybody talks about them, they don’t win awards but when done badly things get really messy.

In my talk, I will discuss some of the Elements of Toilet Experience that I believe we can use to teach anyone outside our industry cubicle basic principles of UX, Service and Interaction Design.

After this Deep Dive into a timeless topic, I will briefly touch on a rather trendy topic: Design Sprints have become all the rage lately and it seems like any company that can spell the word innovation without a typo feels obliged to go sprinting.

But what can you actually achieve in 5 days or less compared to weeks or months of careful planning, expert meetings and intense discussions? Is it just another hype, or does it actually help product teams to align and dramatically accelerate their way of working?

I will give you the lowdown on the Design Sprint recipe and show you how to understand, ideate, decide, prototype and test for new products, services or feature ideas before going to market and investing or wasting valuable resources. We'll be talking about the benefits, pitfalls and different flavours of Design Sprints and discuss what might in it for you.

About Clive K. Lavery:
Clive is a Freelance UX Person and Full-Stack Human Being with more than 10 years of experience helping leading digital agencies and in-house teams to make their users and clients happy. As the son of a German mother and an English father, he is also very good at being annoyingly pedantic while drinking large amounts of tea. Based in Berlin, Clive is a proud part of the​ Adobe XDI team​ and an active member of the European UX scene where he has co-organized​ ​Europe’s largest topical BarCamp​, revived the local​ ​UX Book Club​ and mentors students for​ ​Career Foundry. He is currently exploring the impact of Voice and Sound Design on UX and thinking about how to use his skills for Social Good rather than just solving first world problems and making rich companies richer.