Unigroup is the oldest and largest Unix User's Group (Unix/Linux/BSD) serving the Greater New York City Regional Area since the early 1980s. Unigroup has been serving the NYC Unix/BSD/Linux/AIX/Solaris/... Community for over 30 years! Unigroup was the first Technical Group in NYC to regularly cover topics related to Linux and Linux Distributions.

Unigroup is a 501c3 not-for-profit, vendor and platform neutral, member funded, volunteer organization. Unigroup holds regular and special event meetings throughout the year on technical topics relating to the Unix/Linux/BSD Operating Systems and the Unix/Linux/BSD User Community. Most Unigroup meetings are open to the public!

Spanning its 30+ year history, Unigroup has presented technical meetings covering IT Technology which is of interest to a broad audience of IT Professionals, including: Software and Web Developers, System Administrators, System Engineers, System Architects, Security Administrators, Network Administrators, Database Administrators, Intrastructure Engineers, End-Users and Computer Enthusiasts. Unigroup has historically had a large percentage of Wall-Street/Financial and Banking/Brokerage professionals attending our meetings. Unigroup is known for being one of the most Technical User Groups around NYC, and with 2.5 hours of presentation time available, we are able to explore the meeting subject matter in depth. 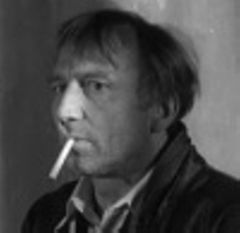 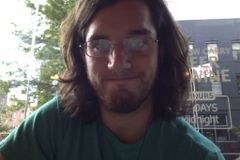 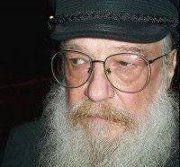 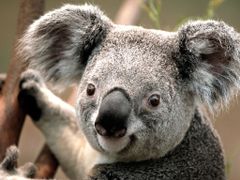 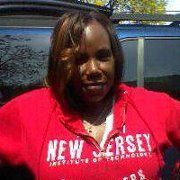 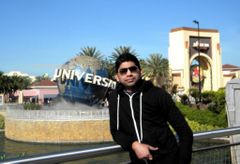 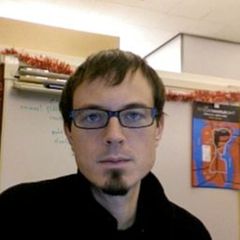 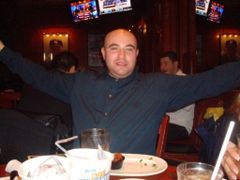 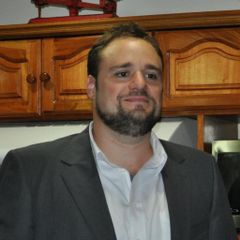