WARNING MATURE THEMES This is a group for new and experienced role players who are fans of darker and more mature games such as the World of Darkness series of Vampire the Masquerade, HP Lovecraft, Call of Cthulhu, etc. We emphasize the STORYTELLING aspect of RPG games. There are dice and rules but they do not take over the story, we play character-driven stories about people in difficult circumstances. Games include: Characters are called in to investigate a murder at a factory in 1920s New York, or tracking down the origins of a mysterious statue, or trying to understand why a spirit that has been haunting them, etc. The classic setting bases the game in the 1920's, however the rules also allow for the game to be set in Victorian times, or modern day, or indeed any time period with little change to the basic rules system. In the background is always the forces of darkness, the collection of creatures from Lovecraft's stories whose contact with mankind is often malevolent and harmful. The players take the roles of ordinary people drawn into the realm of the mysterious: detectives, criminals, scholars, artists, war veterans, etc. Characters must work together to uncover the strange and often unpredictable forces of evil. Mature players over 21+ years old preferred. Must enjoy wine and best if you are a fan of scary movies!

With its existential horror and Lovecraftian themes, this seemed like the place to post my hopes for an Eclipse Phase campaign. Just putting this up here to see interest and we'll organize it from there. I am happy to DM, but I am not sure if I can host in my apartment.

Hey Role Playersers, I've been DMing for many, many games, and some people call me DM Roy. I'd like to arrange multiple games, over whatever genre and setting you'd like.Sorry about using "games" as a measurement of time :PIf you'd like, we can meet up at a coffee shop, restaurant, book store, open field, or a home. There, we can choose what game you want to play, what character, and who you want to play with, and if you don't know the steps I can guide you all the way. Meetup won't take more than an hour. Please choose "I'm going" or send me a message and I will respond to you. Or contact me directly at [masked] Only those who can realistically attend consistently should apply. Thanks, I hope to hear from you, Chris

Starting a new campaign soon! We've got some players signed up, but need 1 or 2 more to round out the group. RSVP on the main page here: http://www.meetup.com/VancouverRPers/events/226291631/ New players needed for an original adventure inspired by WoD gritty, gothic horror, set in (sort of) modern Vancouver. This will be ongoing for at least 5 sessions, starting soon (I'll schedule the first session as soon as we've got some RSVPs, so I can gauge interest). Game system info: http://whitewolf.wikia.com/wiki/Vampire:_The_Requiem Campaign Concept: A group of vampires struggle to learn the truth about themselves and a vast conspiracy while maintaining the Masquerade. They must earn the trust and respect of their fellow undead by defeating a common threat. Failure could mean a final death -- but then, there are worse fates than death... Players will be vampires trying with varying success to hang on to the remembered echoes of their humanity. Who can they trust while navigating the byzantine rules and shifting alliances of vampire society? How will they elude the vampire hunters and even worse supernatural threats in this world of darkness? 5 Players maximum + the GM (First-RSVP, first-serve). You'll need to be able to commit to at least 5 weekend sessions (ideally consecutive). I know that's a serious commitment of time and roleplaying effort -- so only serious RSVPs please. Location info: It's pretty easy to get a room at the Roundhouse Community Centre for a couple of hours. That said, if anyone's open to hosting in downtown Vancouver, cool beans.

Hello! My name is Pedro, I've just discovered this group and I'm looking for a group of players very interested in Roleplay, who are intrigued or curious and want to try the nWOD games games in general. I already have some experiences being a storyteller in Vampire the Requiem 2nd edition in more than three differents and long campaigns, but I'm willing to talk with the players what other scenario we could be playing. I had a little experience being a storyteller in a Promethean 2nd edition campaing (loved It a lot), a little in Werewolf: The Forsaken (1st Edition) and I had a lot of experience in the Old World of Darkness as a Storyteller and a player. As far as campains goes, I have two stories for Vampire the requeim already made: one that is passed on Venice 13th century and another that is passed in Fortaleza, a city in Brazil where I lived. A main theme of the story in Fortaleza is the conflict of power between foreigners ideias and local ideias, a theme that may apper interesting for you, since explore this foreigner world with the eyes of a stranger can be a source of great drama. The main theme in the Venice story is the always human theme: power and pride. But I'm really open to any suggestion that the players will make. I'm more in the mood to create a kind of collective story, trying to make the worlds as believable as It can be to the player and give them the freedom to roleplay and develop their characters at maximum, with little constraints. Anyone interested, please get in contact! 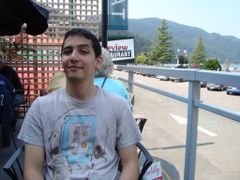 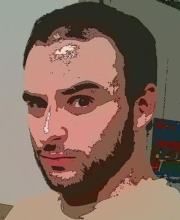 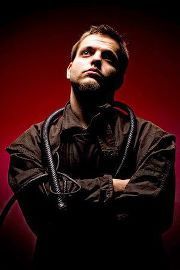 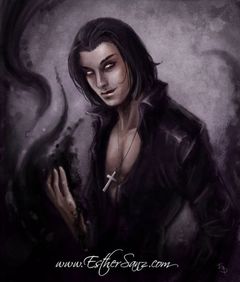 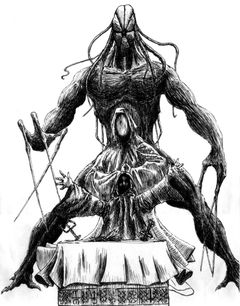 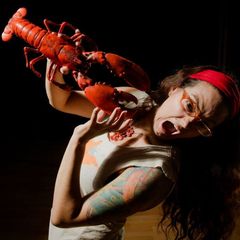 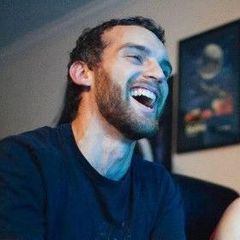 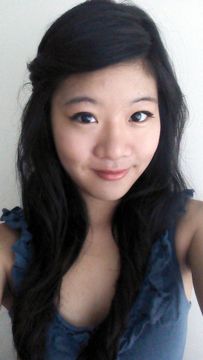 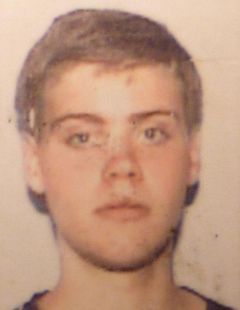 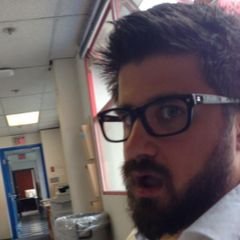 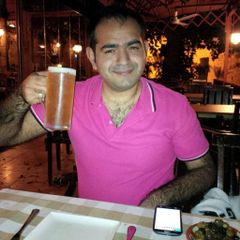 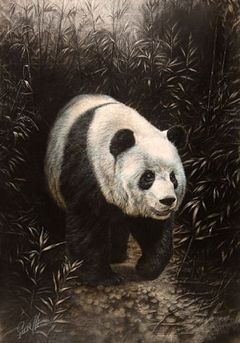