"The larger the island of knowledge, the longer the shoreline of wonder."

A NEW KIND OF ATHEIST GROUP — When atheists confront religion, supernatural beliefs, or pseudoscience we call it skepticism. However, to invest our energies in fighting against obvious falsehoods is to "let our enemies run our lives." When atheists focus instead on positive moral actions we call it humanism—but in practice humanists mainly fight the negative. In contrast, when atheists focus on the natural world we call it wonderment…

WONDERMENT DEFINED — Wonderment is a feeling caused by something surprising, beautiful, or amazing, or from understanding a profound concept (“aha!”). Wonderment is curiosity for things that are in principle understandable—not for beliefs that require faith.

ATHEISM DEFINED — True atheism is "philosophical materialism," which includes disbelief in all ideas that depend on a god-like influence, such as reincarnation and astrology. True atheism is skeptical of all extraordinary claims that lack extraordinary evidence. If you want to understand the naturalistic worldview, watch this entertaining five-minute animation (https://www.youtube.com/watch?v=QOCaacO8wus). If you think the probability of god-like influences is extremely low, you are a de facto atheist. Most importantly, atheists (unlike agnostics) recognize that gods and spirits are obviously make-believe stories created by people, so there is no need to "know for sure" as if it were a real issue. ("Whatever is asserted without evidence can be dismissed without evidence." - Hitchens)

Our format for five years has been mainly talks given by members or guest speakers, with lively discussion and a post-meetup social. Scroll down many pages of our Past Events to see over five years of our weekly talks on fascinating subjects. [Now monthly.] VOLUNTEER SPEAKERS WELCOME! (Just contact the organizers.)

If you want to be an Event Organizer, just ask. Events may be talks, discussions, brainstorming, project-testing, videos, walks, hikes, trips, brunches, pub nights, dinners, house parties, or attending events such as concerts, movies, or public lectures -- whatever inspires YOU as a member. The Meetup Web tools are here for you to easily post your event. 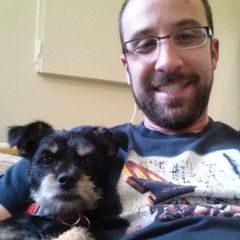 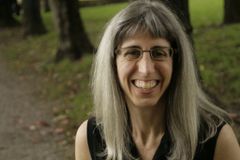 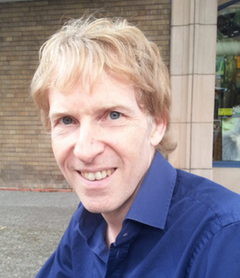 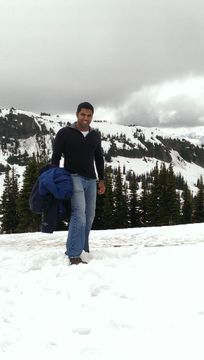 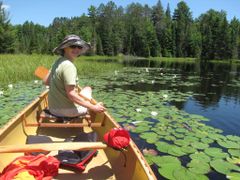 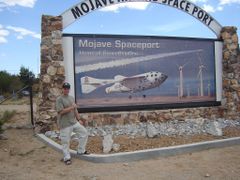 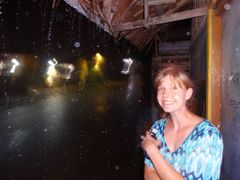 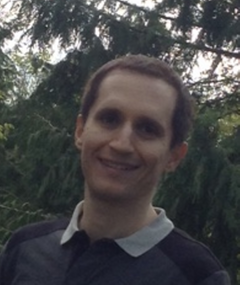 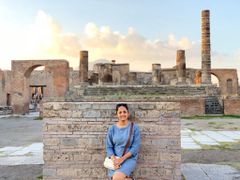 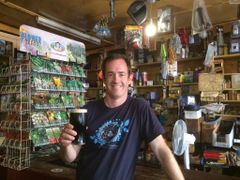 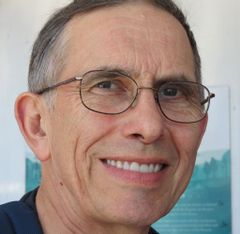