This group is primarily geared towards IDW related topics, but is more broadly for discussing issues in Politics, History and Philosophy.

The IDW (Intellectual Dark Web) is a diverse group of fascinating intellectuals who speak about important and controversial topics such as religion, gender, immigration and the nature of consciousness. They can be more simply thought of as for free speech and against political correctness.

The 4 people in the group name are perhaps the most well known but there are others: https://bit.ly/2DJqZwe

Dark in IDW refers to the fact that mainstream media rarely mentions them, but there are a few exceptions as in Jordan Peterson's interview with Dr. Oz: https://bit.ly/2pAF1Hj 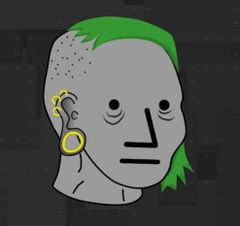 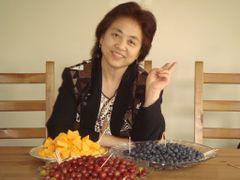 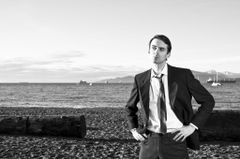 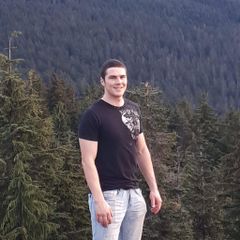 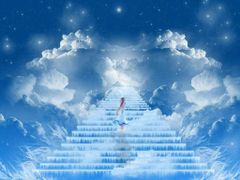 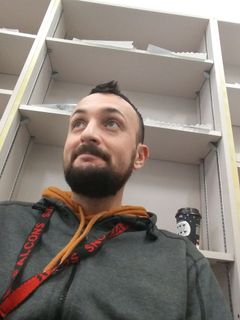 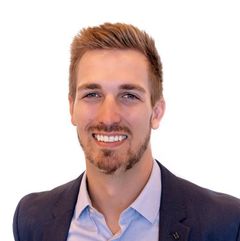 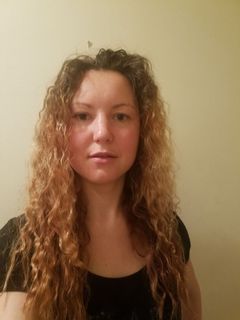 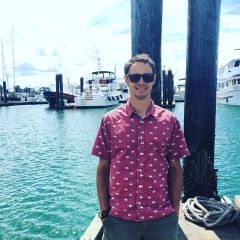 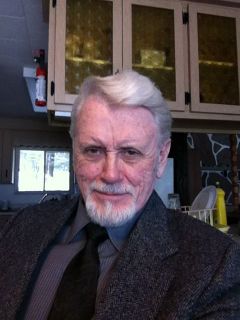 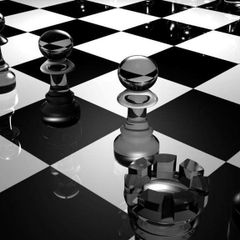