While R has an estimated 1 million users globally, the local Vancouver user base appears to be quite small. Thus, this group will initially be focused on introductory topics and how to use R's libraries with more mainstream programming languages (particularly visualization/charting libraries). Once we've gained some members and momentum we'll graduate to more advanced topics and applications. 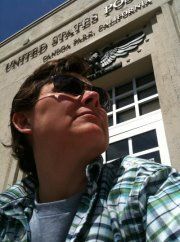 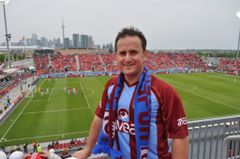 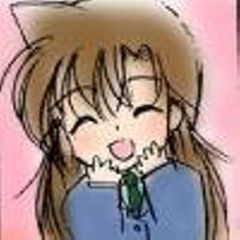 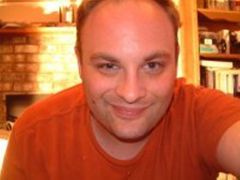 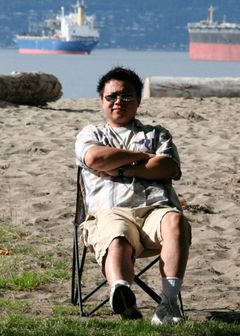 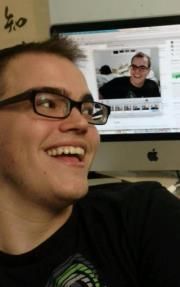 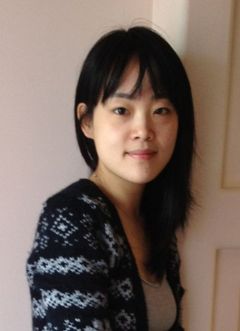