Hosted by
matthew m. and 2 others 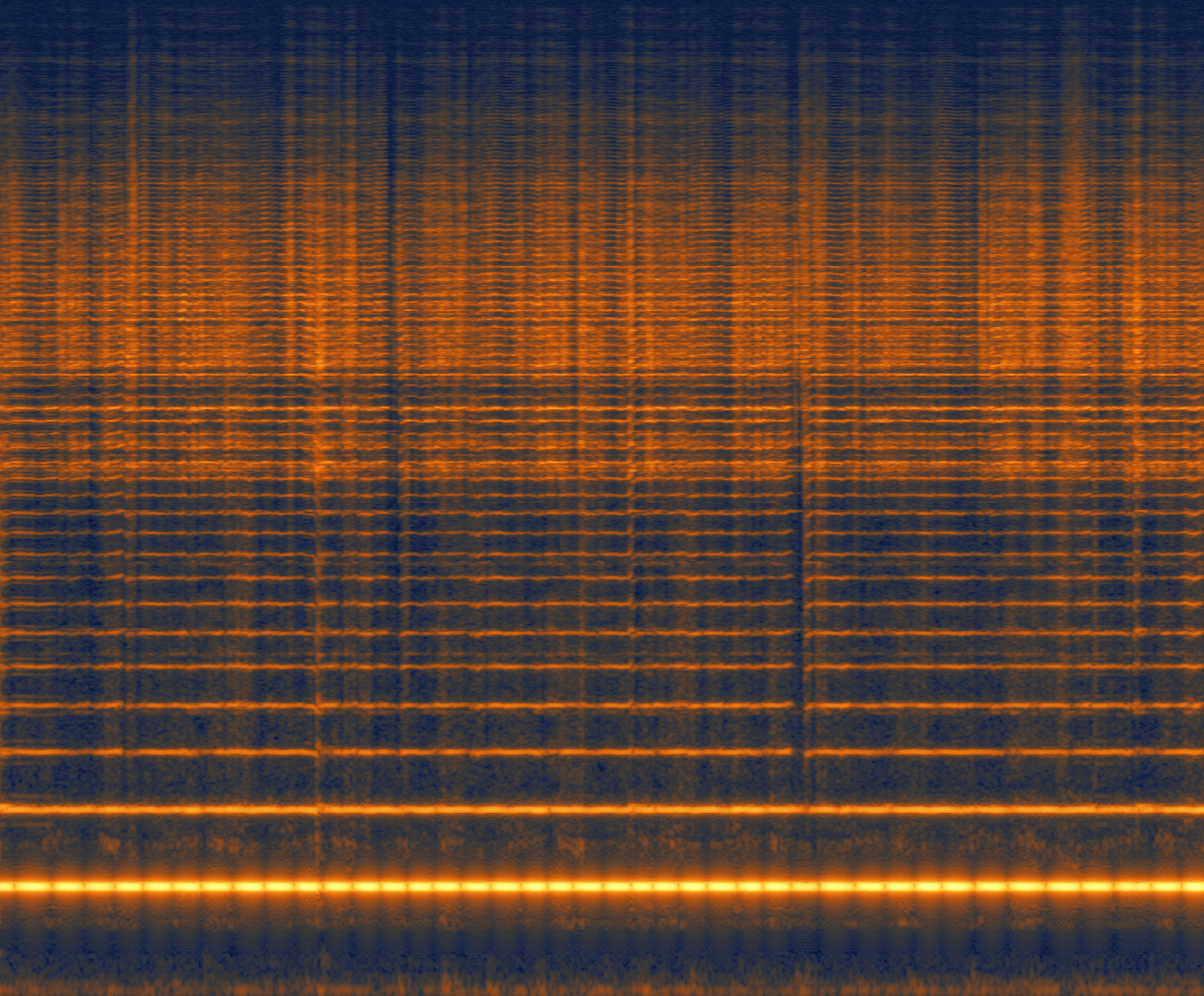 Alright! We are excited about this one and have been planning on it for a long time. Leonard is a long-standing pillar of the game audio community worldwide and the School of Game Audio has helped many folks get their chops up to start their careers.

This talk is going to be HANDY. Leonard has already sent me a resource list of the stuff it will include & it is great. Attendees will be able to go home and feel empowered to start making sounds with this open-source tool and will gain insight on the power of PD when in accomplished hands.

Leonard has worked on plenty of household-name titles. Since entering the game audio business in 1994 he has contributed to Need for Speed: Hot Pursuit 2, NBA Jam 2010, & local indie hit Retro City Rampage among others. As a film composer his credits include the award-winning documentary The Corporation and the recently-released documentary Beep: A History of Game Sound (composed entirely in Pure Data!).

He has been teaching since 2001 and currently teaches game audio online to students from around the globe at the School of Video Game Audio: http://School.VideoGameAudio.com (http://school.videogameaudio.com/)

Once again this is a free event thanks to our sponsors. Please don't RSVP squat.

We look forward to seeing you there!