Exploring the alternative spiritual beliefs of 19th and early 20th century aristocrats, scientists, professors, doctors, journalists, and even ministers of the Victorian era (not to mention a large percentage of the general population).
During an age of scientific questioning and exploration when the concepts of evolution were beginning to overturn the long held beliefs of Creedalism and dogma, Spiritualism began to be looked on as an evolving science, philosophy, and eventual religion that embraced then current scientific discoveries that included psychic phenomena.
While psychic phenomena in the form of death bed visions, precognition, and a slew of others has always haunted mankind from the beginning of human exist, Victorian "Modern" Spiritualism was born in 1848 when 10 year old Katie Fox and her family in Hydesville, NY began hearing "rappings" from purported intelligent spirits. From this humble start, in the scientific quest to understand this phenomenon and the supposed spirit communication, "home circles" sprung up everywhere in a sincere attempt to contact people from the other side.
Where did these people go after they "transitioned" to the other side of life? What is it like in the next stage after this life? How does the various psychic phenomena relate to the human race? Victorian Spiritualism attempted to understand these questions objectively and experientially with an open, critical, inquiring mind that accepted scientific advancement as part of the equation in a partially materialist framework.
This is mainly a discussion group of the many aspects of Victorian Spiritualism and paranormal phenomena past and present. There is an incredibly large amount of documentation on these topics that deserves being thoroughly explored objectively without prejudice. This group is about open discussion regarding any and all phenomena. 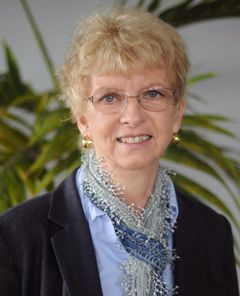 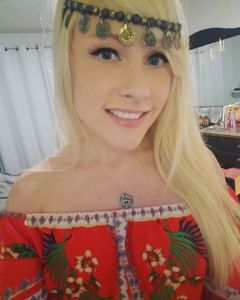 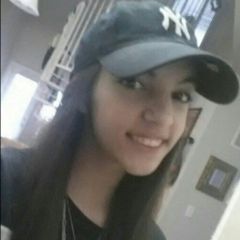 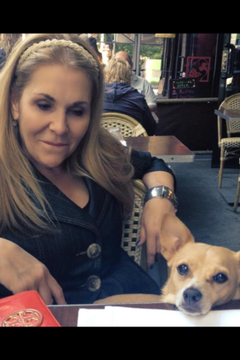 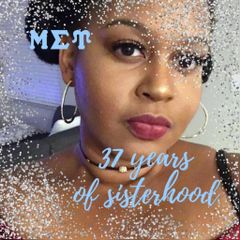 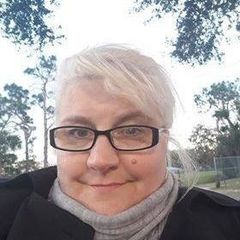 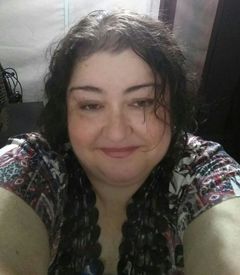 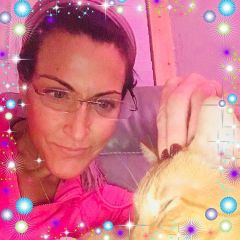 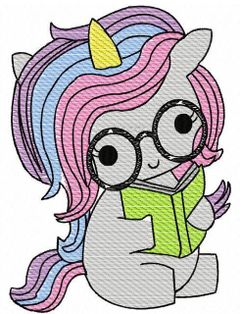 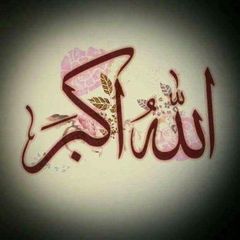 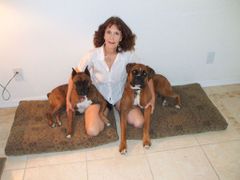 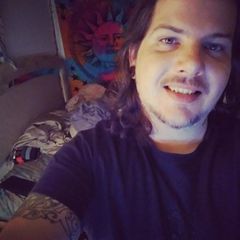