Hosted by
Povilas B. 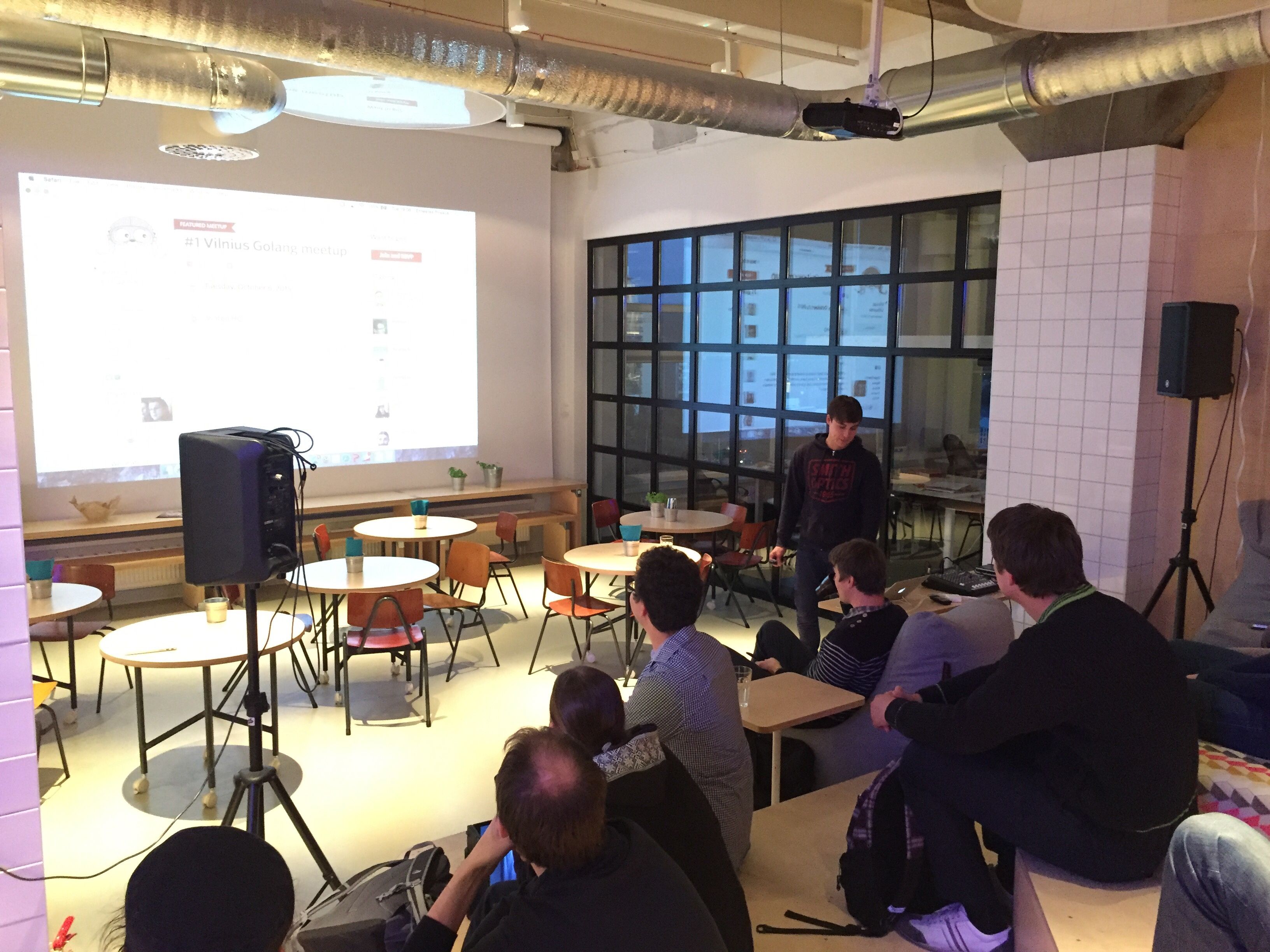 New year, new meetup! (probably not the best slogan though).

This talk will be about writing tests in go. We will look over the go testing framework and will see some advanced tips and tricks suggested inBen Johnson, Mitchell Hashimoto and Andrew Gerrand work.

I will talk about the relationship between the Plan 9 operating system and the Go programming language. They share many common ideas, which is not so surprising given common developers, e.g. Rob Pike, Ken Thompson and Russ Cox. I also will also show how to crosscompile the toolchain to run under Plan 9 on Rasberry Pi.

Elevators might be locked after 5PM. Call [masked] (Povilas) if you'll face any problems reaching the place.