The Spirit Education Center and Sanctuary Online offers Private Readings, Group Readings, Mentoring, Workshops and Special Events all given by International Spiritual and Evidential Medium Gloria J. Weichand, Spiritual Teacher, Lecturer and Usui Reiki Master. Her education is extensive spanning many years of being educated by some of the finest teachers in both the U.S. and the U.K.

Gloria is the founder of The Spirit Education Center and Sanctuary, LLC. She conducts private and group Mediumship sessions, runs weekly spirit circle groups, hosts classes and workshops teaching and enhancing mediumship abilities, and brings in mediums and others from the metaphysical community to teach and share their gifts and abilities. Gloria also works out of The Center For Conscious Caregiving, located in Brick, New Jersey, and Soulful Awakenings, located in Lake Como, New Jersey, offering all of the above at this location.

Also offering online classes, the same education is provided by Gloria, through this venue. She is a member of the LilyDale Assembly, considered to be the Mecca of Spiritualism, where she also teaches.

Gloria lives at the Jersey Shore with her husband Ralph.

To schedule a session with Gloria please call 570-619-4067 or her website listed below.

MORE ABOUT REVEREND GLORIA J. WEICHAND AND HER CENTER

The Spirit Education Center and Sanctuary welcomes fellow travelers who seek to share, learn and enhance their own gifts and abilities. This is a place of truth and growth...a light and sanctuary to all who enter. All done in accordance with God's love and light.

Gloria is uniquely blessed to have a strong working relationship with the world of spirit and teaches how others can do the same. Her education and teaching skills have been proven to help many embrace and strengthen their own gifts and abilities.

Gloria believes that at a soul level, we all have the ability to connect to those that have crossed over.
For some like herself, it comes very naturally. Gloria believes that many are chosen by Spirit to do this work professionally and share it with others. She feels blessed to be one of them. Sharing her gifts with others is her mission in life. It's what Gloria believes she was meant to do during this lifetime.

In 1998 Gloria founded Gloria’s Place Of Hope, Inc., a non-profit organization dedicated to saving children from around the world, suffering from congenital heart disease. Her own son was born with this devastating disease, and her life since then has been spent helping other children and their families in coping with this same issue. Some of her accomplishments and notoriety through her organization and charitable works include a featured article in People Magazine; being named Parent of the Month by Parents Magazine; an interview by Tom Brokaw on NBC Nightly News; The NYU Medical Center yearly Humanitarian Award; The Woman of the Year Award by Glamour Magazine; several appearances on The Rosie O’Donnell Show, where she received funds which enabled her to open her own Gloria’s Place Of Hope House, to house ill children from around the world, as they awaited surgery; and several appearances on Oprah Winfrey’s Oxygen, in interviews by Gayle King. Also, numerous local radio and television appearances. Over 244 children from 17 countries were saved through Gloria’s organization.

Gloria J. Weichand, Founder and Program Director of the Center, is an Ordained Spiritualist Minister, Spiritual Evidential Medium, Spiritual Teacher, Lecturer and Grief Counselor. Known for her compassion and evidential messages from Spirit on an International level, she has been blessed to have studied under the best Spiritualist tutors both in the US and the UK, including the prestigious Arthur Findlay College of Psychic Sciences in England. She also teaches yearly and is on the Assembly at Lily Dale, the world's largest Center for the study of Spiritualism, located in Lily Dale New York.

Gloria was also honored by being asked to be apart of a study conducted by Yale University, which included some of the best mediums in the US and the UK to date.

Since it was established in 1879, Lily Dale has been the world’s largest center for spiritual development and the practice of the Spiritualist religion. For 133 years, Lily Dale has offered a world-renowned summer program of lectures, workshops and other activities featuring best-selling authors, leaders in academic and scientific research into psychic phenomena, as well as the world’s most powerful mediums, teachers and healers. Lily Dale is widely known as a place where knowledge and enlightenment converge in ways that deepen faith and heighten awareness. The energy of the universal life force can be felt, experienced and developed here in this serene 19th century lakeside community surrounded by towering, old-growth forest.

But your spiritual journey needn’t end with the summer season. There are an increasing number of opportunities offered off season (http://www.lilydaleassembly.com/off-season-in-lily-dale/) in Lily Dale through the Church of the Living Spirit and the Lily Dale Spiritualist Church, as well as through the growing network of Spiritualist churches, schools and camps throughout the United States and Canada.

The Definition of A Spiritualist

One who believes, as the basis of his or her religion, in the continuity of life and in individual responsibility. Some, but not all, Spiritualists are Mediums and/or Healers. Spiritualists endeavor to find the truth in all things and to live their lives in accordance therewith.

Five Clair Workshop With Spiritual Medium Gloria Weichand Saturday, September 26th – 1:00 pm to 7:00 pm (1 hour break) Offering: $95 (in-studio or virtually on Zoom) It is a fact that every one of us have “Special Senses” that can strengthen our communication with the world of Spirit. These five senses are: Clairvoyance – to see; Clairaudient – to hear; Clairsentient – to feel; Claircognizant – to know; Clairscience – Taste and Smell. Loved ones in Spirit, as well as angels and guides, use our gifts and abilities in helping their communication with us become stronger. Although we all have these “Special Senses” at our fingertips, we need to be educated to fully understand how they work and how vitally important they are to us, as well as those in Spirit. -- Gloria Weichand, Spiritual Medium Gloria J. Weichand is an International Spiritual Medium, Spiritual Teacher, Lecturer, Usui Reiki Master and Grief Counselor. Known for her compassion and evidential messages from Spirit, Gloria received her extensive education studying under many of the finest teachers in both the U.S. and the U.K. Please join us for a day filled with learning, strengthening and enhancing these beautiful God Given gifts and abilities! – Please bring a notebook and a snack (or grab something at one of the wonderful local businesses). – Face coverings required. Sanitizer and social distancing will be provided. Studio cleaned before/after. Space is limited to 10 people in-studio for social distancing. Please reserve at https://withintentions.com/events/five-clair-workshop-with-gloria-weichand/ or call (732)[masked]. Pre-Payment Options to complete your reservation: – Paypal.me/withintentions – Venmo @regina-viqueira – Credit Card over the phone:[masked]… – Credit Card/Check/Cash in-person during Community Hours: Monday – Friday 11:00 am – 4:00 pm Saturday 1:00 pm – 4:00 pm 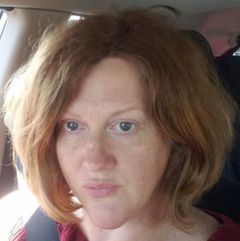 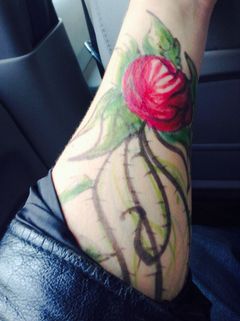 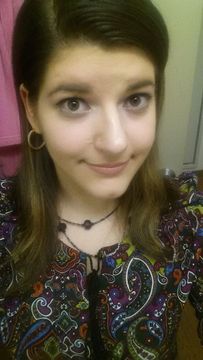 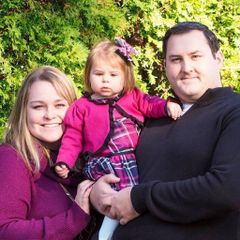 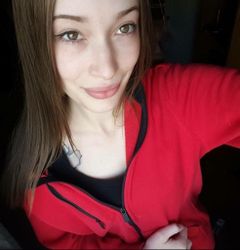 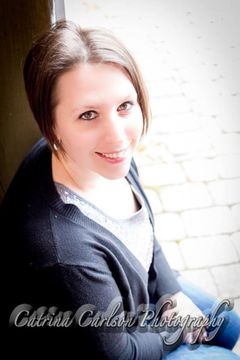 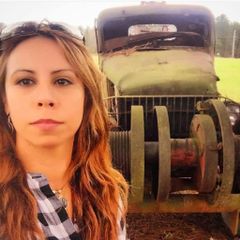 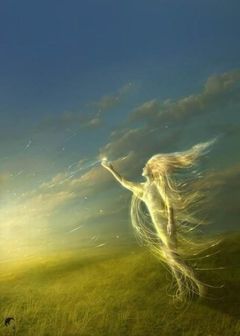 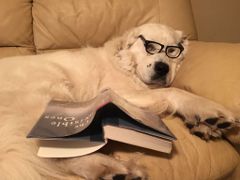 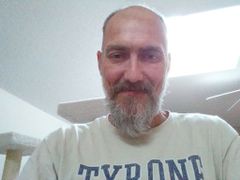 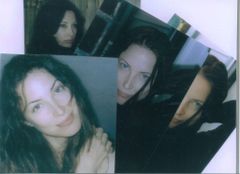 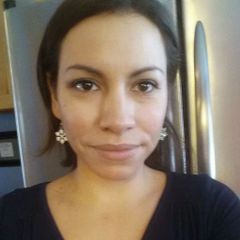 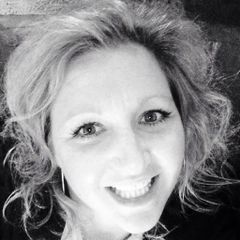