A book group for some serious and not so serious discussion about crime fiction. If you give up at page 7, we won't mind, honest, although maybe there should be a forfeit system involving cake, coffee, beer, chocolate?

Meeting dates are always the last Saturday of the month, during the early afternoon.

If you apply to join and don't get approved, please send a message to chase this up - the organiser is sometimes a bit slow ;o)

It's a weird one this month.... A marvellous hybrid of mythology and mystery, A Wild Sheep Chase is the extraordinary literary thriller that launched Haruki Murakami’s international reputation. It begins simply enough: A twenty-something advertising executive receives a postcard from a friend, and casually appropriates the image for an insurance company’s advertisement. What he doesn’t realise is that included in the pastoral scene is a mutant sheep with a star on its back, and in using this photo he has unwittingly captured the attention of a man in black who offers a menacing ultimatum: find the sheep or face dire consequences. Thus begins a surreal and elaborate quest that takes our hero from the urban haunts of Tokyo to the remote and snowy mountains of northern Japan, where he confronts not only the mythological sheep, but the confines of tradition and the demons deep within himself. Quirky and utterly captivating, A Wild Sheep Chase is Murakami at his astounding best. 'A Wild Sheep Chase has the conventional hull of a thriller - a quest, a mystery, an extraordinary woman, and plenty of elegant duress - but its fantastic superstructure transforms it into something quite different...a science fiction fantasy, a romance, a metaphysical tease, or a dramatisation of philosophical ideas' Independent ------------------------------------ Needless to say, if there's any chance of this changing to an in-person event, I'll amend this listing, but for the time being this is going to be via Zoom. I'll be sending out an email about timing of the Zoom events so keep an eye out for a message. The passcode for Zoom will be sent out shortly before the event to all those who have RSVP'd. 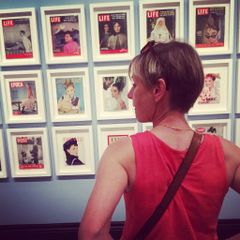 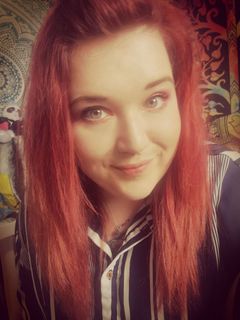 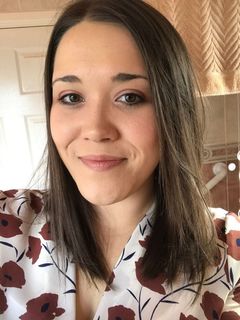 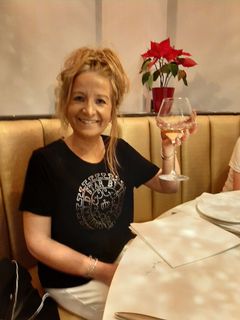 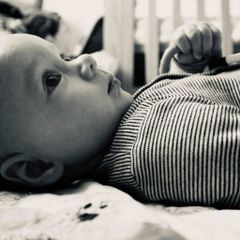 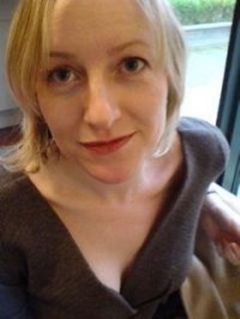 Natalie A.
Charmian B. 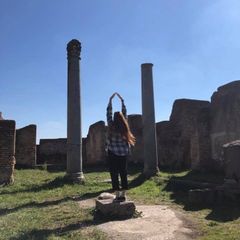 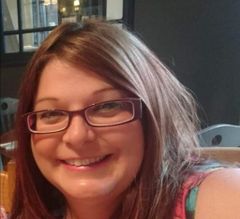 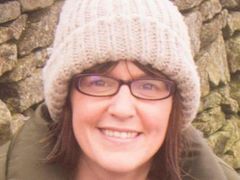