Walk Around the World Book Club


This is a group for those who love ideas, culture, great conversations, and staying active all year long. We read works of (primarily) fiction with a strong sense of time and place, ideally written by an author from the locale in which it’s set. Traveling the world in our reading, it seems only fitting that the discussion be also on the move! So we take our conversations out-of-doors for a walk around our wonderful local Twin cities neighborhoods, lakes, parks, etc. and conclude for final thoughts and conversations at a local establishment for well-deserved refreshments. Example readings might include: “The Blind Assassin” by Margaret Atwood – depression era Ontario, Canada; “Gilead” by Marilynne Robinson – 1950s Iowa; or “The Book of Salt” by Monique Truong – 1920s Vietnam, Paris, Exile.

See our group's "Pages" section for a list of past book selections and a shortlist of future reads.

From Goodreads: Little orphan Heidi goes to live high in the Alps with her gruff grandfather and brings happiness to all who know her on the mountain. When Heidi goes to Frankfurt to work in a wealthy household, she dreams of returning to the mountains and meadows, her friend Peter, and her beloved grandfather.

This month let's do something a little different. I've gone back to older polls and pulled out some 'orphans' for us to take another look at. Comment in the event if you have a choice. Otherwise, those who attend the December meet up get final say. :) 1) The Cellist of Sarajevo: by Steven Galloway: This brilliant novel with universal resonance, set during the 1990s Siege of Sarajevo, tells the story of three people trying to survive in a city rife with the extreme fear of desperate times, and of the sorrowing cellist who plays undaunted in their midst. One day a shell lands in a bread line and kills twenty-two people as the cellist watches from a window in his flat. He vows to sit in the hollow where the mortar fell and play Albinoni’s Adagio once a day for each of the twenty-two victims. The Adagio had been re-created from a fragment after the only extant score was firebombed in the Dresden Music Library, but the fact that it had been rebuilt by a different composer into something new and worthwhile gives the cellist hope. 2) A Fine Balance by Rohinton Mistry: With a compassionate realism and narrative sweep that recall the work of Charles Dickens, this magnificent novel captures all the cruelty and corruption, dignity and heroism, of India. The time is 1975. The place is an unnamed city by the sea. The government has just declared a State of Emergency, in whose upheavals four strangers--a spirited widow, a young student uprooted from his idyllic hill station, and two tailors who have fled the caste violence of their native village--will be thrust together, forced to share one cramped apartment and an uncertain future. 3) Half of a Yellow Sun by Chimamanda Ngozi Adichie: A masterly, haunting new novel from a writer heralded by The Washington Post Book World as “the 21st-century daughter of Chinua Achebe,” Half of a Yellow Sun re-creates a seminal moment in modern African history: Biafra’s impassioned struggle to establish an independent republic in Nigeria in the 1960s, and the chilling violence that followed. With astonishing empathy and the effortless grace of a natural storyteller, Chimamanda Ngozi Adichie weaves together the lives of three characters swept up in the turbulence of the decade. Thirteen-year-old Ugwu is employed as a houseboy for a university professor full of revolutionary zeal. Olanna is the professor’s beautiful mistress, who has abandoned her life of privilege in Lagos for a dusty university town and the charisma of her new lover. And Richard is a shy young Englishman in thrall to Olanna’s twin sister, an enigmatic figure who refuses to belong to anyone. As Nigerian troops advance and the three must run for their lives, their ideals are severely tested, as are their loyalties to one another. 4) Zuleikha by Guzel Yakhina: The year is 1930. In a small Tartar village, a woman named Zuleikha watches as her husband is murdered by communists. Zuleikha herself is sent into exile, enduring a horrendous train journey to a remote spot on the Angara River in Siberia. Conditions in the camp are tough, and many of her group do not survive the first difficult winter. As she gradually settles into a routine, Zuleikha starts to get to know her companions. The eclectic group includes a rather dotty doctor, an artist who paints on the sly, and Ignatov, Zuleikha’s husband’s killer. Together, the group starts to build a new life, one that is far removed from those they left behind. Guzel Yakhina’s smooth prose describes Zuleikha’s adjustment to a new reality and her discovery of a new form of happiness, and covers a range of cultural, ethnic, religious and socio-political issues. This outstanding debut novel from an exciting new talent has been showered with prizes and is capturing the hearts of readers all over the world.

From Goodreads: Within every woman there is a wild and natural creature, a powerful force, filled with good instincts, passionate creativity, and ageless knowing. Her name is Wild Woman, but she is an endangered species. Clarissa Pinkola Estes, Ph.D., Jungian analyst and cantadora storyteller shows how women's vitality can be restored through what she calls "psychic archeological digs" into the ruins of the female unconsious. Using multicultural myths, fairy tales, folk tales, and stories, Dr. Estes helps women reconnect with the healthy, instinctual, visionary attributes of the Wild Woman archetype. 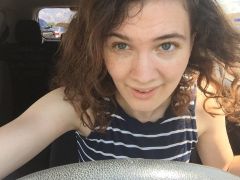 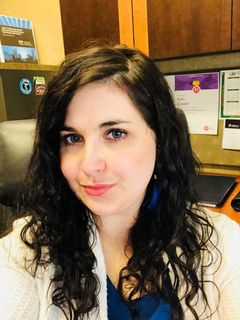 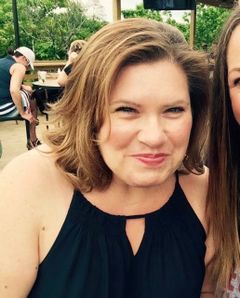 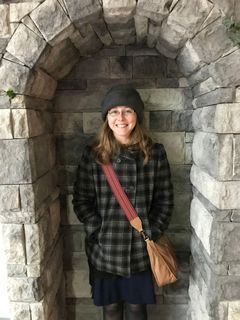 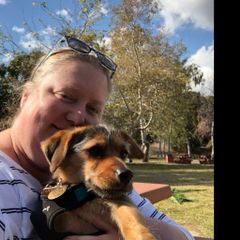 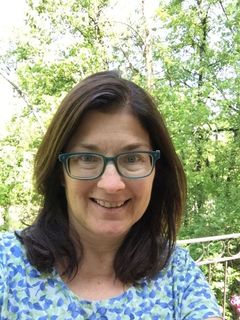 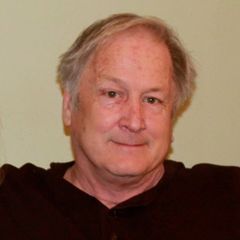 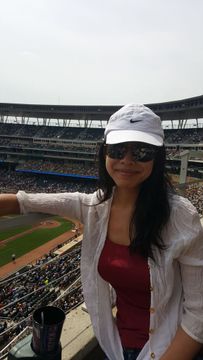 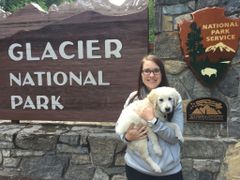 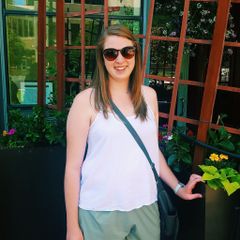 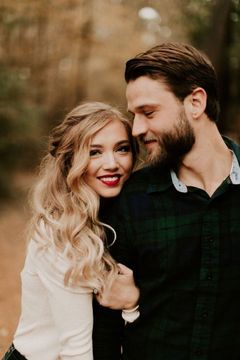 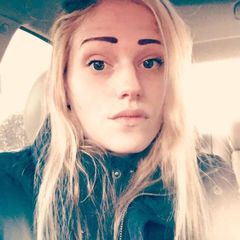 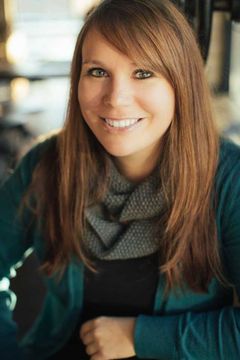