The Washington area contains an incredible concentration of talent with a keen interest in Europe, whether working in the international financial institutions, embassies, think-tanks, private sector and institutions of higher education.

Founded in September 2007 and registered as a non-profit in October 2008, the objective of the Washington European Society is to foster debate, discussion and mutual ties among European (-minded) young professionals living and working in the DC metro area, so as to promote exchange of ideas and awareness of shared values. Participation is free and open to all, whether European by origin or European in spirit.

Some of our past speakers include the former Prime Ministers of France (Balladur) and Poland (Belka), the Vice President of the European Commission, Baroness Ashton, European Commissioner Huebner and Kuneva, Brookings President Talbott, former UNDP Administrator Kemal Dervis, Foreign Policy Editor Moises Naim, David Rothkopf, various European ambassadors, journalists such as Alan Beattie and Jurek Martin, both from the Financial Times, representatives of the IMF and World Bank, and private sector participants such as Angel Ubide from Tudor Investment.

In the past, we have collaborated with the Atlantic Council, the Bertelsmann Foundation, the EU Delegation in Washington and German Marshall Fund, among others. Our Board of Directors includes leading young professionals from academia, government, media, the private sector and think tanks in Washington DC. Many of our past Board members have continued exciting career paths in DC and elsewhere. 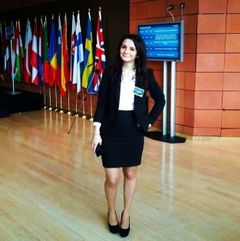 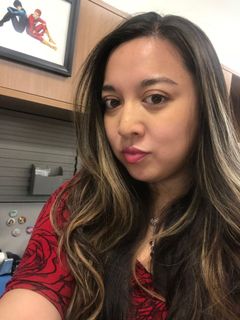 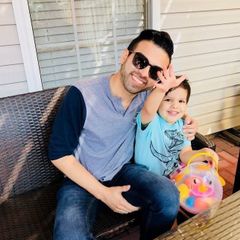 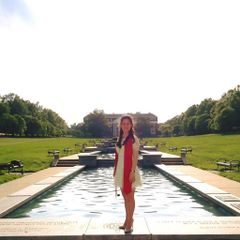 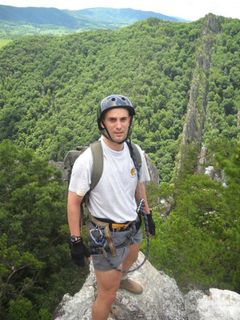 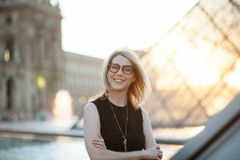 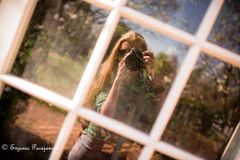 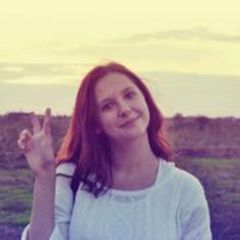 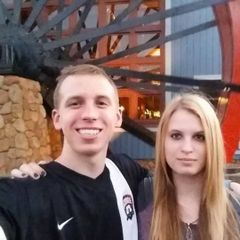 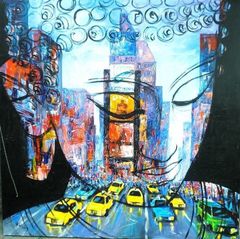 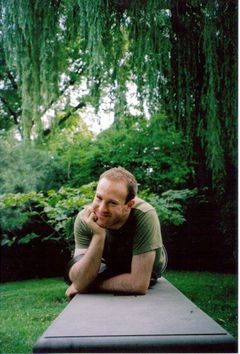