Quantum Computing and and its intersection with supercomputing, AI & blockchain 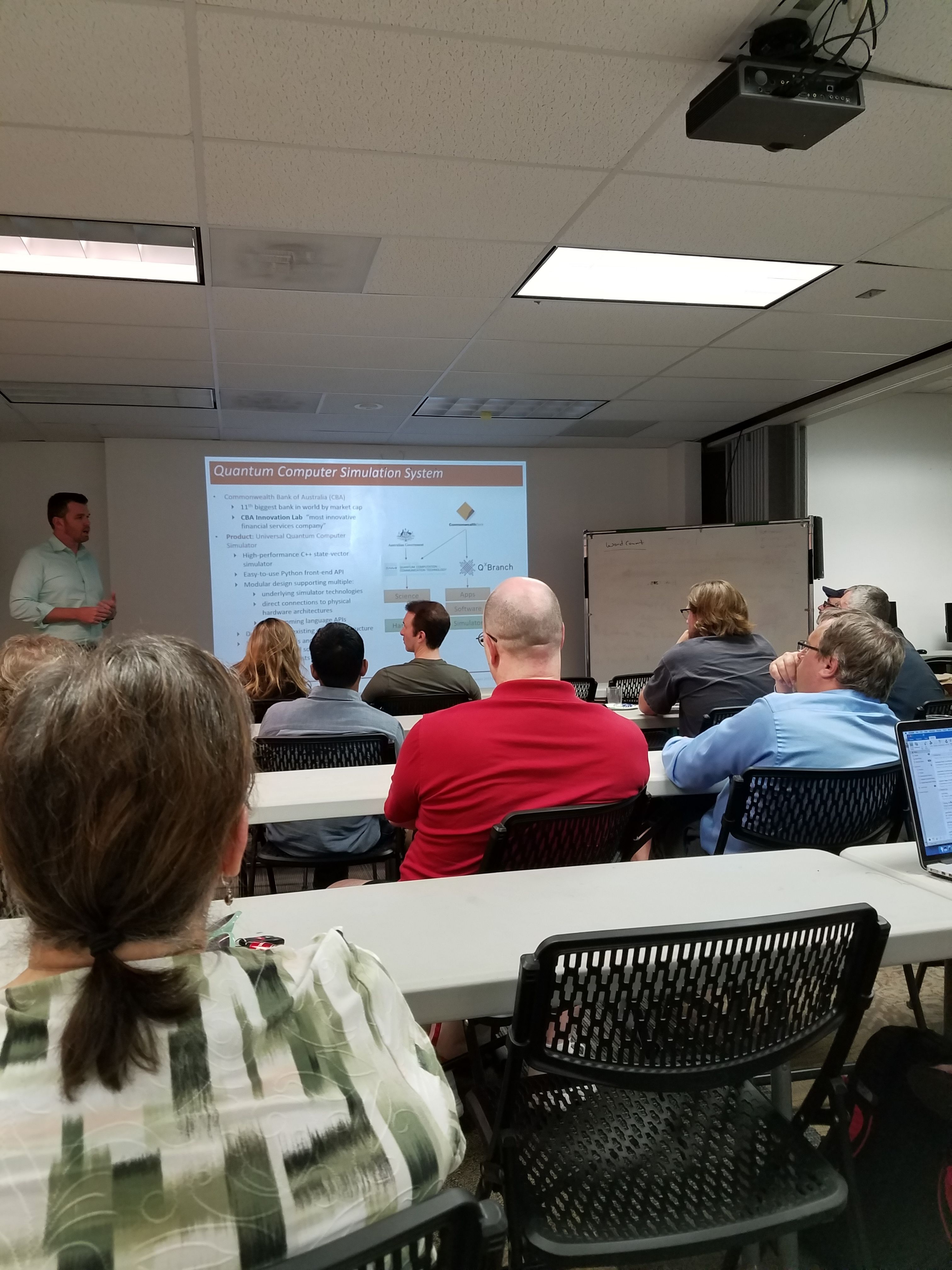 This session will discuss the state of the market in quantum computing and its intersection with supercomputing, AI, and blockchain technologies.
While some technical topics will be covered, this will not be a technical talk and is suitable for all audiences.

Shahin Khan is founding partner and technology analyst at OrionX.net, a technology research firm in Silicon Valley that conducts strategic research in Internet of Things (IoT), 5G, Artificial Intelligence (AI), Blockchain, and Quantum Computing. He is an active analyst, advisor, board member, and a frequent speaker at industry events. Shahin has been quoted or featured in the media including in The Wall Street Journal, San Jose Mercury News, Wired, BusinessWeek, InformationWeek, The Register, CRN, and Cnet. He was on the board of advisors and is part of the thought leadership team at CollabWorks, an early leader in workforce optimization and understanding the impact of automation on employers and employees. He also serves on the board of directors of Wizmo, a Software-as-a-Service pioneer, and Massively Parallel which is working to bring mathematical predictability to software engineering.

In the Issues and Predictions research paper, Shahin predicted:
3- Quantum computing moves beyond “is it QC?” to “What can it do?”

A whole new approach to computing (as in, not binary any more), quantum computing is as promising as it is unproven. Quantum computing goes beyond Moore’s law since every quantum bit (qubit) doubles the computational power, similar to the famous wheat and chessboard problem. So the payoff is huge, even though it is, for now, expensive, unproven, and difficult to use. But new players will become more visible, early use cases and gaps will become better defined, new use cases will be identified, and a short stack will emerge to ease programming. This is reminiscent of the early days of computing so a visit to the Computer History Museum would be a good recalibrating experience.
[ How to access the talk would be announced later]