August 2017 Presentation
Date: August 13, 2017
Time: 2:00 - 4:00 PM
Free and Open to the Public
Place: Watertown Free Public Library
123 Main Street, Watertown, MA Great Opera Singers on Television
For decades television has often featured performances by great singers, bringing into our living rooms vocal luminaries such as Leontyne Price, Jussi Bjoerling, Beverly Sills, Franco Corelli, Marilyn Horne, Robert Merrill. Programs that regularly broadcast these artists’ appearances included The Voice of Firestone, The Bell Telephone Hour, The Tonight Show, Great Performances, Evening at Pops, and Live from the Metropolitan Opera. We will explore these and many more singers and television programs in a tribute to Great Singers on Television.
William Cotten, speaker
William Cotten’s reviews have described his singing as “sweet-voiced” and “honey-toned,” and his performances as “bursting full of life,” “a natural scene-stealer,” “making his part as lyrically enticing as a whole string of Schubertian Lieder.” He performed with the Boston Opera Theater Company in The Marriage of Figaro, a production which was filmed in Vienna and aired on PBS's Great Performances. He also performed in Paris, at the Gran Teatre del Liceu in Barcelona, and in the American Repertory Theater’s world premiere of Robert Moran and Phillip Glass's The Juniper Tree. He has sung throughout the Boston and New England area, and was a Fellow at the Tanglewood Music Center. Bill is currently on the faculties of the Boston Conservatory at Berklee and the College of the Holy Cross and has taught at the New England Conservatory. His students have sung throughout the United States and Europe in opera, concert, national tours, on Broadway, and have won numerous awards.

Directions and parking:
Public Transportation: The library is accessible via MBTA Bus routes Express 502, Express 504, 52, 57, 59, 70, 70A and 71. It is less than a five-minute walk to the library from the buses that arrive at Watertown Yard.
From the West: Take Route 20 East (Main Street) to Watertown Square.
From the East: Take Route 16 West (Mt. Auburn Street). Turn right on Main Street.
Parking: There are plenty of metered (free on Sunday) parking spaces at the rear of the library, from which you can access the library through the back door. Drive in on the passage just before the Fire House.
The Library is fully handicap-accessible

The New England Opera Club is a Nonprofit Organization in Boston, Massachusetts, founded in 1975. We meet each month at various locations in the Boston area and invite guest speakers to enlighten us on some aspect of opera. One month the topic could be OPERA IN ENGLISH. Another meeting might feature GREAT VERDI CHORUSES. All presentations are free, and the public is welcome.
For the times and dates of the monthly presentations, always on an exciting subject of interest to all opera lovers, contact The New England Opera Club at neoperaclub@gmail.com 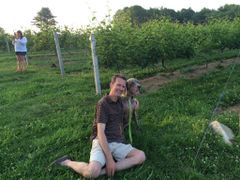 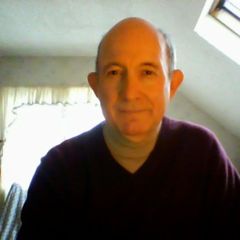 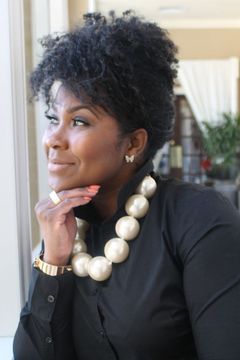 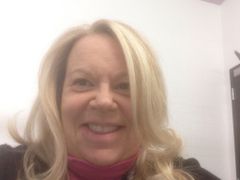 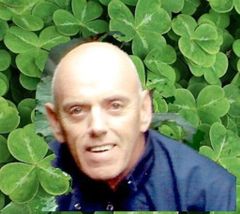 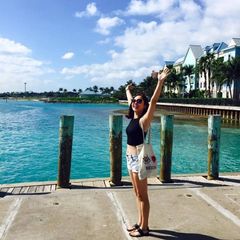 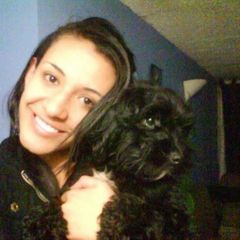