Hosted by
Napoleon B. 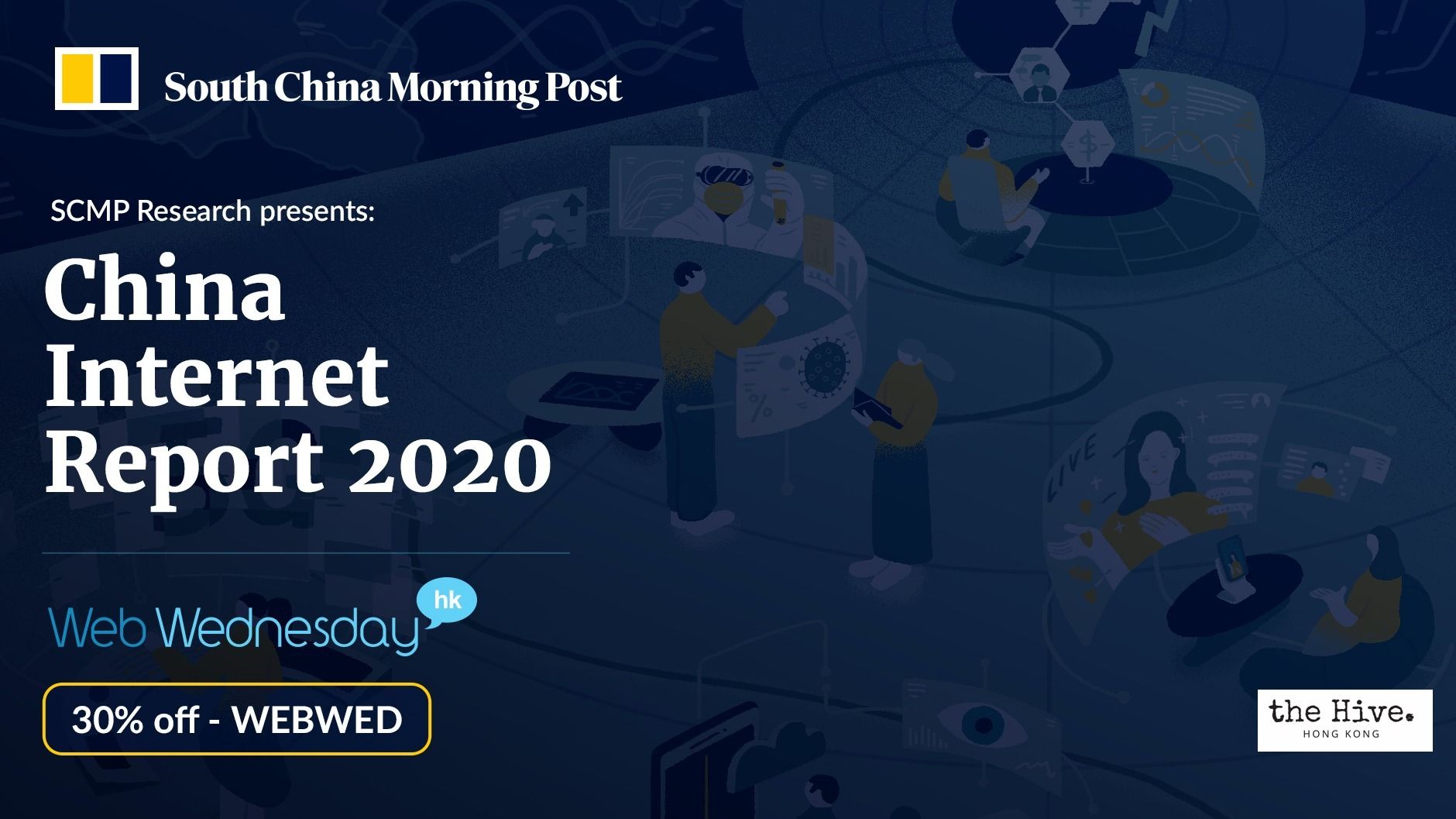 In the past year, she as spoken on CNN, Bloomberg and MSNBC on topics as diverse as AI, IoT, big data, blockchain, the sharing economy, 5G and wi-fi, smart cities, developing tech ecosystems, and the impact of tech on society.

Doors open at 6:30pm and we kick off the fireside chat at around 7:15pm. The entrance fee of HK$100, includes one complimentary drink.

It's going to be a good one so do bring a friend or two.