Wellness for Women in Midlife

Many conditions experienced by women, including osteoporosis, hormone imbalance, and menopausal symptoms, as well as more than 200 diseases and age-related conditions such as cancer, Alzheimer’s, heart disease, MS, and diabetes, have been linked by scientific research to cellular damage caused by free radicals (also known as oxidative stress). There is a medical breakthrough product that has been scientifically proven and peer-review validated to trigger the body to combat that cellular damage. LifeVantage, the makers of Protandim, has been featured on ABC, NBC, and PBS. We are approved by the NFL, NCAA, and the US Olympic Committee. Beginning December 2013, LifeVantage is the new official sponsor of the Major League Soccer Team, Real Salt Lake! LifeVantage is publicly traded on NASDAQ. We have 6 U.S. Patents and 14 published peer-reviewed studies which can be found on PubMed.org, the US Institute of Health website. I would love to invite all members to a meeting to share the story of this medical breakthrough product and business opportunity! 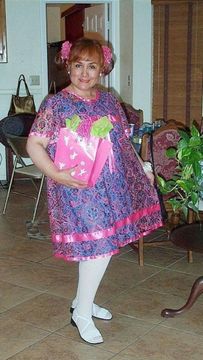 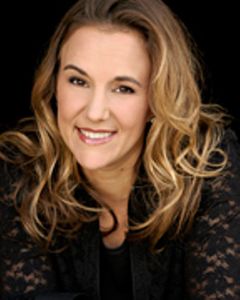 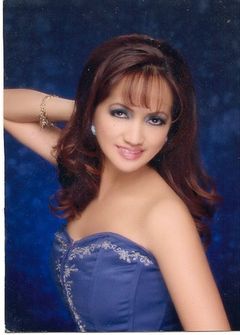 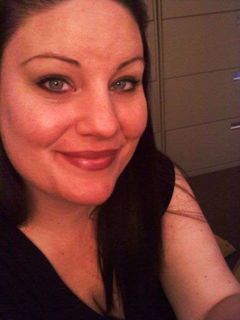 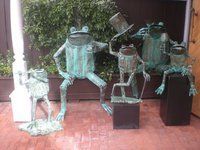 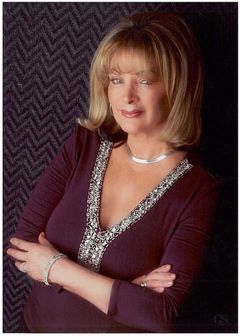 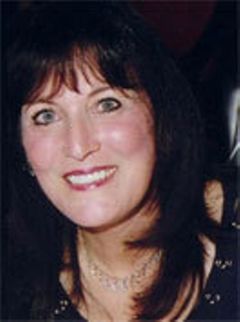 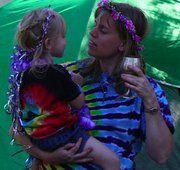 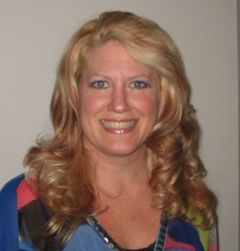 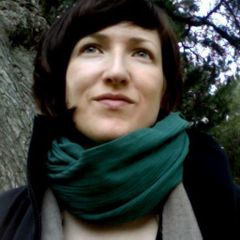