This group is a safe space for queer/lesbian/bisexual/questioning women (including trans and/or non-binary folks). Wine and Whine meets once a month over food and drinks to discuss a book with queer or feminist themes. We enjoy chatting about about anything from the evolving feminisms of Beyoncé, to the hetero dating scripts employed by the producers of The Bachelor. This is a supportive group to dish on your dating life or tell us how your work is going.

We usually meet at a member's home or at a restaurant, so each meeting is limited to 10-15 people. A donation of $2 per meeting is suggested to help cover the costs of staying on Meetup.

Some titles we have read or are interested in reading:

Non-fiction
Living a Feminist Life by Sara Ahmed
Demonic Grounds: Black Women and the Cartographies of Struggle by Katherine McKittrick
Citizen: An American Lyric by Claudia Rankine
The Queer Art of Failure by Jack Halberstam
Cruel Optimism by Lauren Berlant

For the month of September we will read "The Stars and the Blackness Between Them" by Junauda Petrus. Given the current state, we will be doing this meeting through Zoom (link to be sent out on Sun AM). We had great fun in past few month's zoom bookclub. Join and get a tase of our diverse topic bookclub. Unfortunately, Meetup still costs money, so we'll still have to charge the event fee. FYI, if you RSVP YES and change it to no on the day of event, you will still be liable to pay the fees, so please be mindful of your attendance. Event fee is $2.00 and can be paid by CashApp - $mariepricemtg Venmo- @mariepricemtg Zelle- [masked] PayPal- [masked]. Please write book's name and your name in description of payment. Here is some description from online: Trinidad. Sixteen-year-old Audre is despondent, having just found out she’s going to be sent to live in America with her father because her strictly religious mother caught her with her secret girlfriend, the pastor’s daughter. Audre’s grandmother Queenie (a former dancer who drives a white convertible Cadillac and who has a few secrets of her own) tries to reassure her granddaughter that she won’t lose her roots, not even in some place called Minneapolis. “America have dey spirits too, believe me,” she tells Audre. Minneapolis. Sixteen-year-old Mabel is lying on her bed, staring at the ceiling and trying to figure out why she feels the way she feels–about her ex Terrell, about her girl Jada and that moment they had in the woods, and about the vague feeling of illness that’s plagued her all summer. Mabel’s reverie is cut short when her father announces that his best friend and his just-arrived-from-Trinidad daughter are coming for dinner. Mabel quickly falls hard for Audre and is determined to take care of her as she tries to navigate an American high school. But their romance takes a turn when test results reveal exactly why Mabel has been feeling low-key sick all summer and suddenly it’s Audre who is caring for Mabel as she faces a deeply uncertain future. Junauda Petrus’s debut brilliantly captures the distinctly lush and lyrical voices of Mabel and Audre as they conjure a love that is stronger than hatred, prison, and death and as vast as the blackness between the stars. See ya via zoom...love y'all! 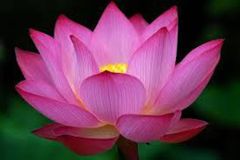 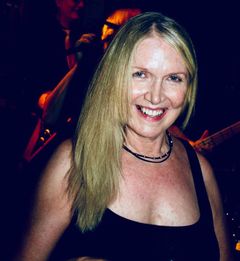 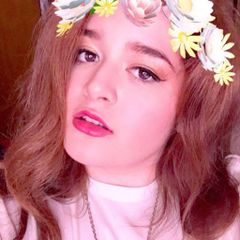 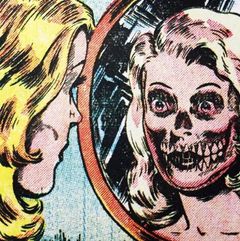 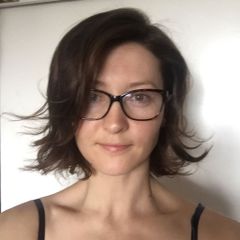 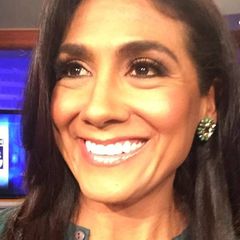 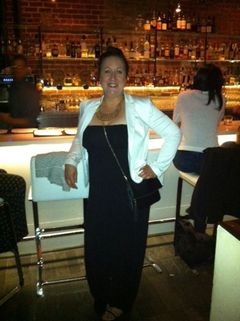 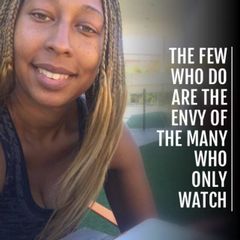 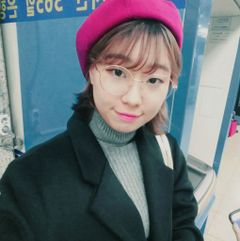 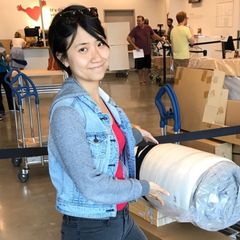 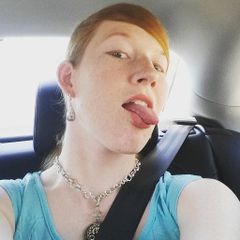 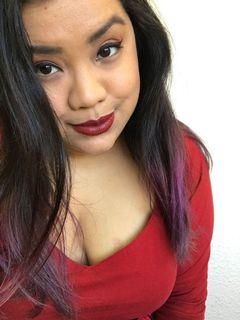 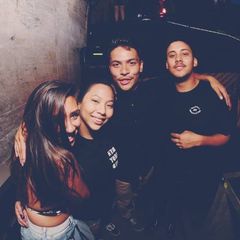 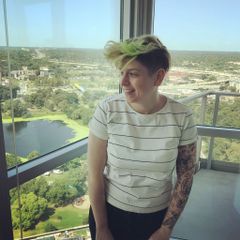