The purpose of this group is to create a meeting space for women who would like to tackle great works of philosophy which have shaped our world. The canon is vast and can often feel intimidating to people who are not in the academic world, so my hope is that this monthly group will encourage the "lay-woman" to find her entry point. I am not a philosopher, never took philosophy classes in college, but have always had a desire to make time to read these works. I am also interested in the crossover between philosophy, psychology, and religious studies, and so am open to a lot of titles and hope that we can vote on the readings based on the interests of the group.

We made it to the final two chapters of The Order of Things!

From the back cover:
"In the work that established him as the most important French thinker since Sartre, Michel Foucault offers startling evidence that 'man'—was as a subject of scientific knowledge—is best a recent invention, the result of a fundamental mutation in our culture. With vast erudition, Foucault cuts across disciplines and reaches back into the seventeenth century to show how classical systems of knowledge, which linked all of nature within a great chain of being and analogies between the stars in the heavens and the features in a human face, gave way to the modern sciences of biology, philology, and political economy. The result is nothing less than an archaeology of the sciences that unearths old patterns of meaning and reveals the showing arbitrariness of our received truths."

We will be reading the abridged version of John Locke's "An Essay Concerning Human Understanding", Book 1 (about 35 pages of reading).

From Stanford Encyclopedia of Philosophy:
"John Locke (b. 1632, d. 1704) was a British philosopher, Oxford academic and medical researcher. Locke’s monumental An Essay Concerning Human Understanding (1689) is one of the first great defenses of modern empiricism and concerns itself with determining the limits of human understanding in respect to a wide spectrum of topics. It thus tells us in some detail what one can legitimately claim to know and what one cannot... Much of Locke’s work is characterized by opposition to authoritarianism. This is apparent both on the level of the individual person and on the level of institutions such as government and church. For the individual, Locke wants each of us to use reason to search after truth rather than simply accept the opinion of authorities or be subject to superstition."

Paperback:
(I have the Hackett edition, but you are welcome to chose your own)
https://www.amazon.com/Essay-Concerning-Understanding-Hackett-Classics/dp/087220216X/ref=sr_1_3?crid=17H7XUZSWHMY9&dchild=1&keywords=john+locke+an+essay+concerning+human+understanding&qid=1620089192&sprefix=john+lock+an+essay+concerning+%2Caps%2C155&sr=8-3

We will read two short essays from Orwell, "Politics and the English Language" and "Shooting an Elephant" (about 20 pages of reading).

From wikipedia:
"'Politics and the English Language' (1946) is an essay by George Orwell that criticised the 'ugly and inaccurate' written English of his time and examines the connection between political orthodoxies and the debasement of language. The essay focuses on political language, which, according to Orwell, 'is designed to make lies sound truthful and murder respectable, and to give an appearance of solidity to pure wind'. Orwell believed that the language used was necessarily vague or meaningless because it was intended to hide the truth rather than express it. This unclear prose was a 'contagion' which had spread to those who did not intend to hide the truth, and it concealed a writer's thoughts from himself and others. Orwell encourages concreteness and clarity instead of vagueness, and individuality over political conformity."

'Shooting an Elephant' (1936) "describes the experience of the English narrator, possibly Orwell himself, called upon to shoot an aggressive elephant while working as a police officer in Burma. Because the locals expect him to do the job, he does so against his better judgment, his anguish increased by the elephant's slow and painful death. The story is regarded as a metaphor for British imperialism, and for Orwell's view that 'when the white man turns tyrant it is his own freedom that he destroys.'"

We will read the collected letters of Seneca from the Penguin Classics edition (about 200 pages of reading, but fairly easy text).

From the book jacket:
"For several years of his turbulent life, Seneca was the guiding hand of the Roman Empire. His inspired reasoning derived mainly from the Stoic principles, which had originally been developed some centuries earlier in Athens. This selection of Seneca's letters shows him upholding the austere ethical ideals of Stoicism—the wisdom of the self-possessed person immune to overmastering emotions and life’s setbacks—while valuing friendship and the courage of ordinary men, and criticizing the harsh treatment of slaves and the cruelties in the gladiatorial arena. The humanity and wit revealed in Seneca’s interpretation of Stoicism is a moving and inspiring declaration of the dignity of the individual mind." 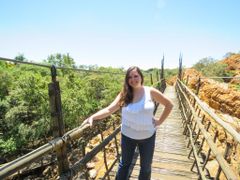 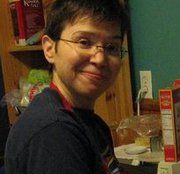 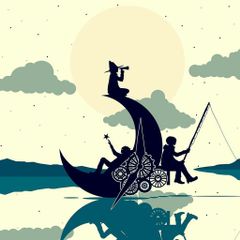 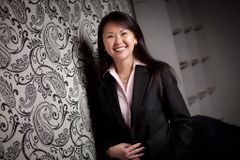 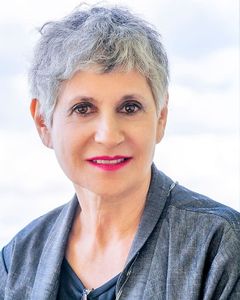 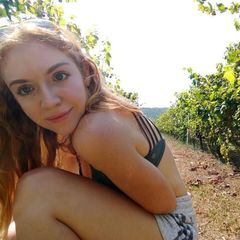 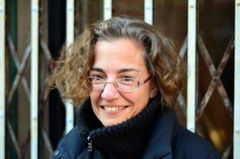 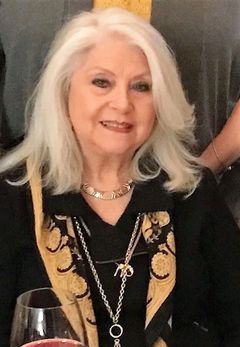 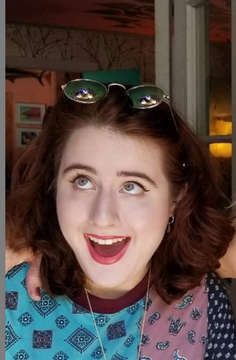 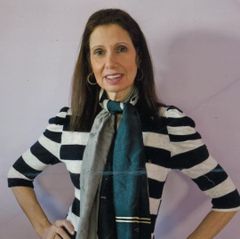 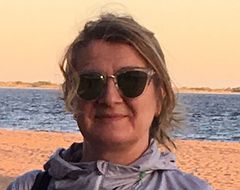 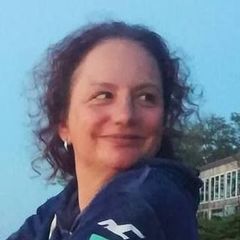 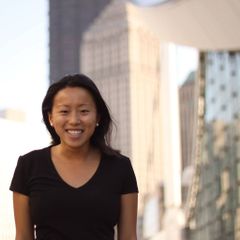 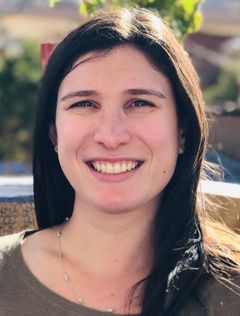