Hosted by
Richa K. and 3 others 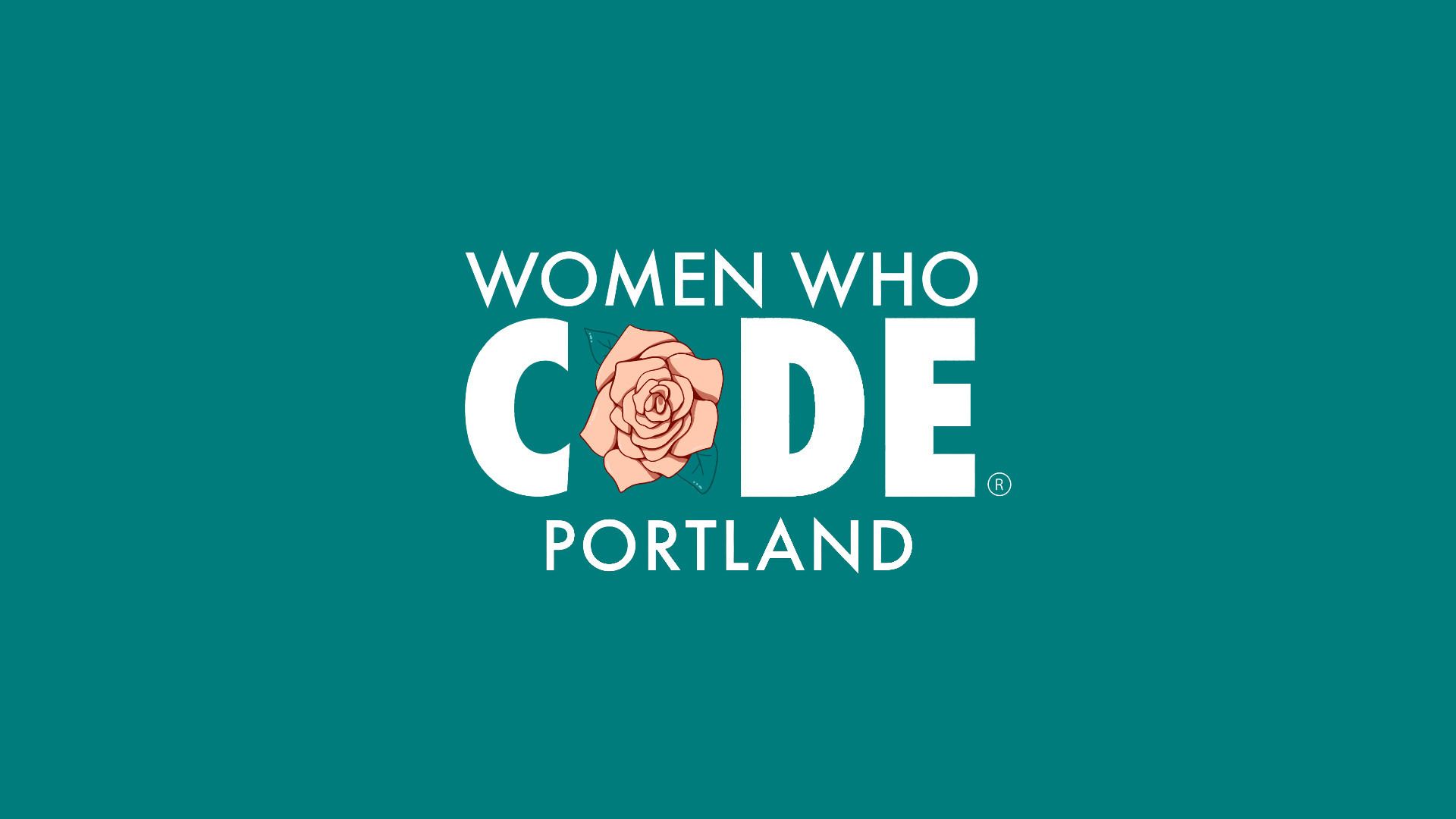 Mozilla is partnering up with Women Who Code Portland to host us during their Developer Roadshow series. The goal is to introduce technologies for the web that make it work. The night's program includes two talks on Web Security at Mozilla.

Find out more about developer news and upcoming Roadshow events by signing up here https://mzl.la/2jWfYKh

Selena Deckelmann, head of Security Engineering for Firefox, will present a brief overview of her team's work and do a deep dive into recent work on integrating Tor patches into Firefox. Through a collaboration with Tor Project engineers and a team of Mozilla engineers spread around the globe, we've integrated 100+ patches into Firefox, and are working on many more. These patches are privacy-enhancing on multiple fronts, using features only available in Firefox.

Michael Van Kleeck, Mozilla's Enterprise Solutions Architect, will talk about Mozilla's Identity and Access Management project, which is enabling Mozilla staff to seamlessly collaborate with community volunteers while at the same time keeping Mozilla and its mission safe. Using this as an example, Michael will introduce some of the technologies used, such as OIDC, OAuth 2.0, SAML, and LDAP.

Women Who Code (WWCode) is dedicated to providing an empowering experience for everyone who participates in or supports our community, regardless of gender, gender identity and expression, sexual orientation, ability, physical appearance, body size, race, ethnicity, age, religion, socioeconomic status, caste, or creed. Our events are intended to inspire women to excel in technology careers, and anyone who is there for this purpose is welcome. Because we value the safety and security of our members and strive to have an inclusive community, we do not tolerate harassment of members or event participants in any form. Our Code of Conduct (https://www.meetup.com/Women-Who-Code-Portland/pages/22236117/Code_of_Conduct/) applies to all events run by Women Who Code, Inc. If you would like to report an incident or contact our leadership team, please submit an incident report form (https://docs.google.com/forms/d/e/1FAIpQLScmJq0Evb0aDbx4flmmZT1xX0GCXj_F--5asjfH7XvkrLo4xA/viewform).

About Women Who Code Portland

Women Who Code is a global nonprofit dedicated to inspire women to excel in technology careers. We connect amazing women with other like-minded individuals around the globe who unite under one simple notion--the world of technology is better with women in it.

In Portland, we organize monthly study nights, workshops, and networking nights, as well as hackathons and social events.