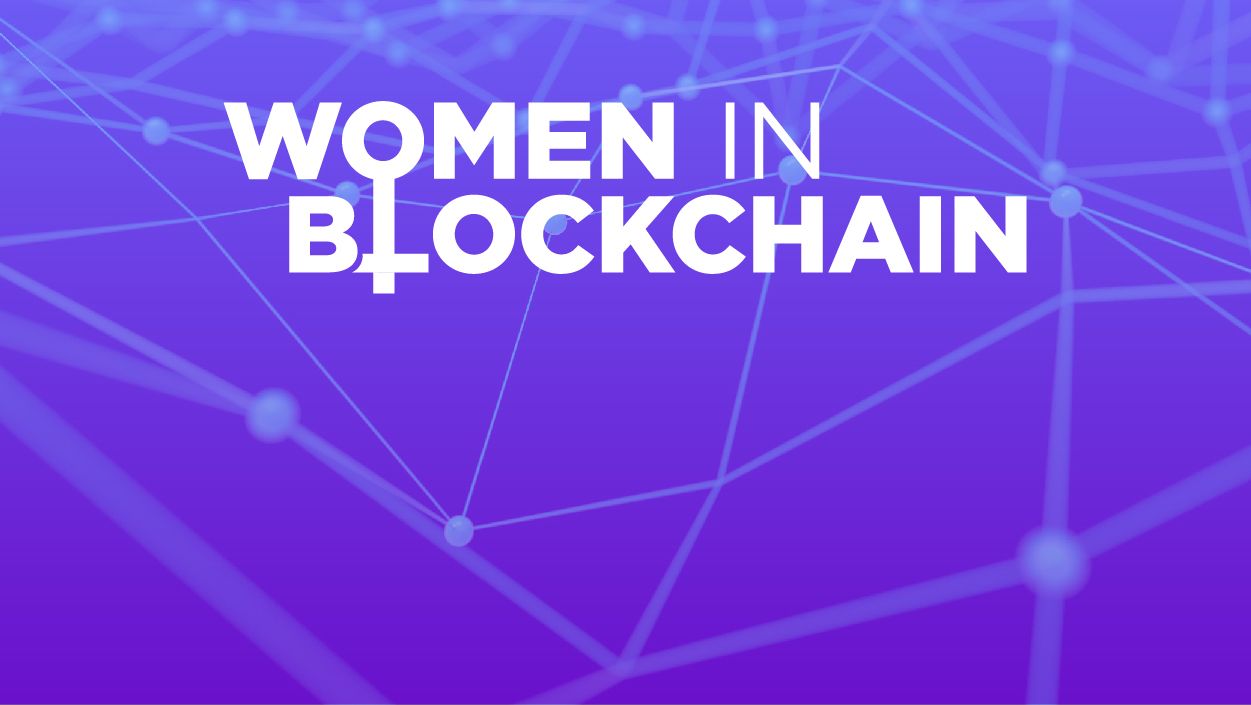 Join us for another night of networking and knowledge at our August Women in Blockchain & Crypto meetup. Our featured speaker this month is Amy Wan, Legal Tech expert and Founder and CEO of Sagewise, a dispute resolution infrastructure for smart contracts. Amy will discuss some of the biggest barriers to mainstream adoption of blockchain, including legal and regulatory hurdles, problems with user-friendliness, and and the lack of wide consumer confidence, and how the blockchain community can go about addressing these issues.

Amy Wan is the Founder & CEO of Sagewise, a dispute resolution infrastructure for smart contracts. She has authored the Bloomberg Law practice guide to ICOs and Lexis Nexus' Private Equity practice guide.

Previously, she was a Partner at a boutique securities law firm and General Counsel at a real estate crowdfunding platform. Amy is also the founder and co-organizer of Legal Hackers LA, focusing on the intersection of law and technology; she was named one of "Ten Women to Watch in Legal Technology" by the American Bar Association Journal in 2014 and one of "18 Millennials Changing Legaltech" by law.com in 2018; and was nominated as a Finalist for the Corporate Counsel of the Year Award 2015 by LA Business Journal.

Women in Blockchain and Crypto