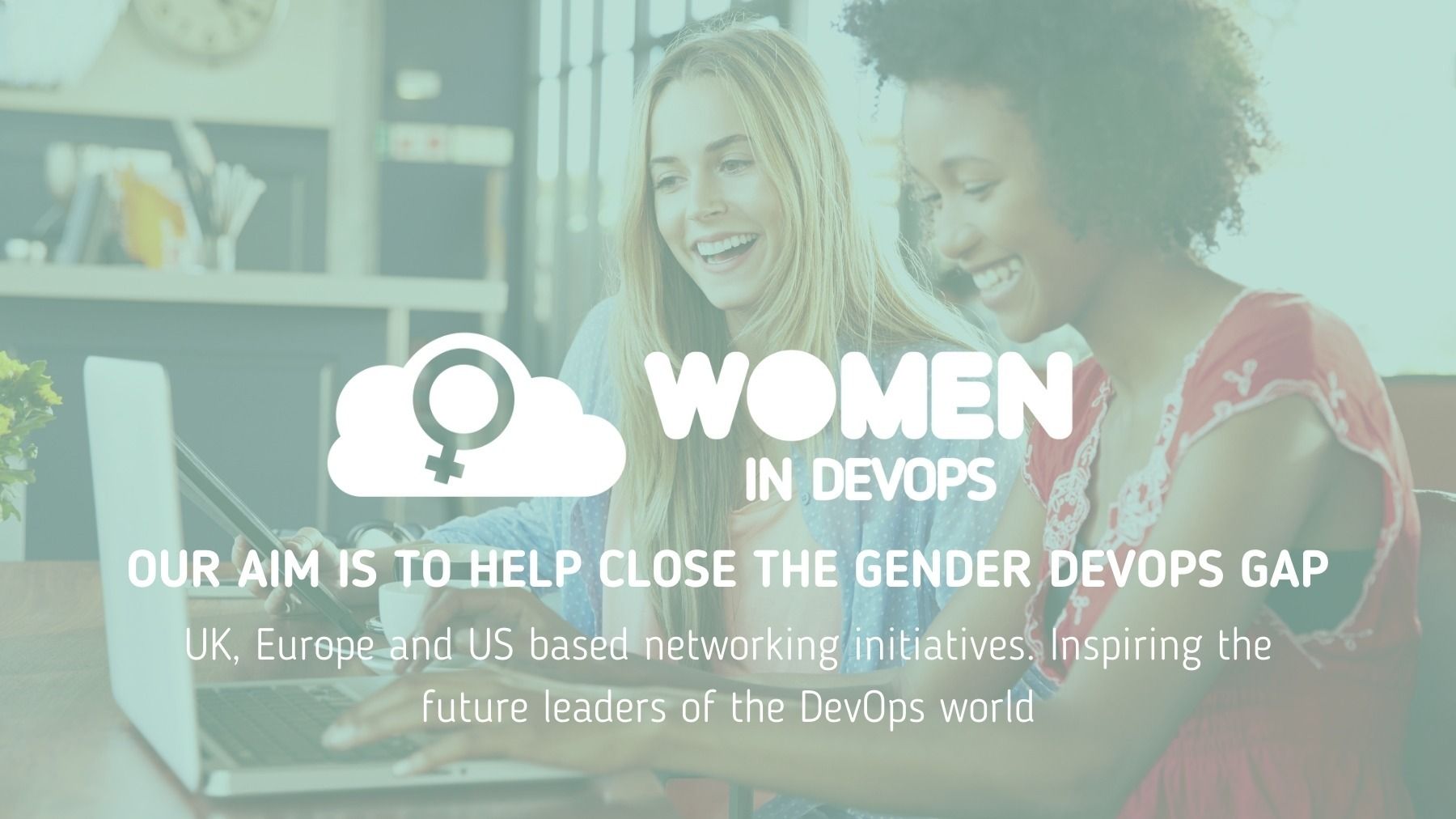 Our next Women in DevOps London-based event is taking place on the 18th of September at Facebook's snazzy Central London HQ.

You can expect three individual talks followed by a panel Q&A session, so get your questions ready! We will provide complimentary food, drinks and the opportunity to network with other ambitious DevOps leaders.

This is an event open to ALL to attend so tell your friends, colleagues and fellow DevOps lovers.

Therese Stowell
Therese Stowell is Director, Product Management at Pivotal. She has worked in the software industry for 20+ years as programmer, UX designer, and product manager. She developed the command line environment in Windows, founded a successful social enterprise, was part of a startup team to win a Nesta Open Data Institute £40,000 prize, and has an MA in Fine Art.

Ola Berjak
Ola joined Facebook's production engineering team in August 2018, working on MySQL's backup and restore infrastructure. Prior to Facebook, she worked at Opera where she developed Opera Mini's compression proxy server. At work, she's passionate about finding weird bugs and improving systems reliability. In her free time she's exploring the art of pastry which usually involves eating lots of cake and baking some.

Gulfem Demir
Gulfem joined Facebook's production engineering team in December 2018, working on MySQL's backup and restore infrastructure. Prior to Facebook, she worked at Seven Bridges Genomics and Totient Inc. as a research and development engineer on various biomedical data analysis projects. She received her masters degree in Computer Science from Bilkent University in March 2017. She has been a graduate student at Alkan Lab and teaching assistant at METU CENG for two years. Prior to that, she has studied at METU and received BSc degree in Computer Engineering in 2014. She loves film festivals and enjoy traveling.

Elina Lobanova
Elina is a software engineer in the infrastructure team and currently works on monitoring and debugging the Facebook site reliability as well as building automation on top of that process. Prior to dealing with the highly distributed systems at Facebook she has worked on the secure microkernel operating system.

More information and speakers to be announced shortly.