We are one of the longest running Linux User Groups in Massachusetts. It doesn't matter if you're an old timer (like some of us!) or just new to Linux, If you're interested in all things linux from embedded servers to laptops to desktops to super computers you'll have a great time!

We meet once a month on the second Thursday and generally (but not always) organize a talk around something Linux centric. Our meetings last around two hours and past topics have included everything from Issues specific to installing linux on laptops, to using a Raspberry Pi as a home server, to setting up a ZFS on linux appliances, to using CAD on linux and powering your 3d printer using linux! 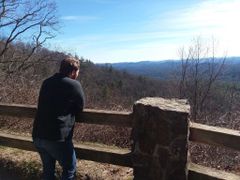 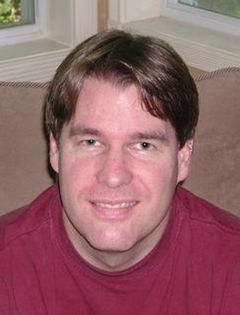 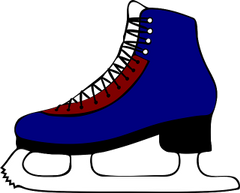 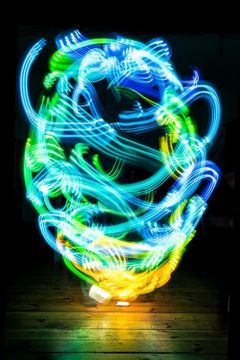 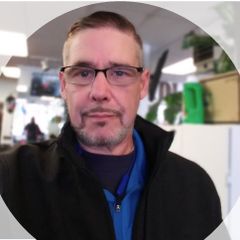 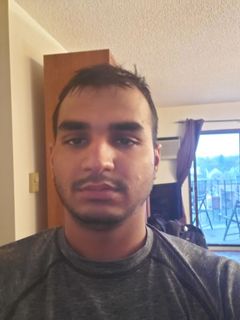 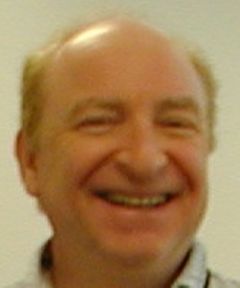 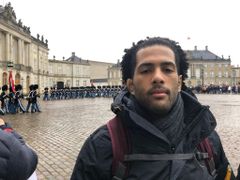 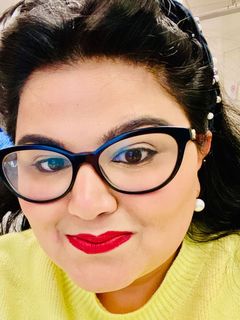 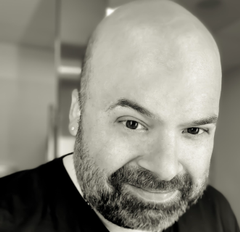