Moving your site to HTTPS

Hosted by
Steve B. 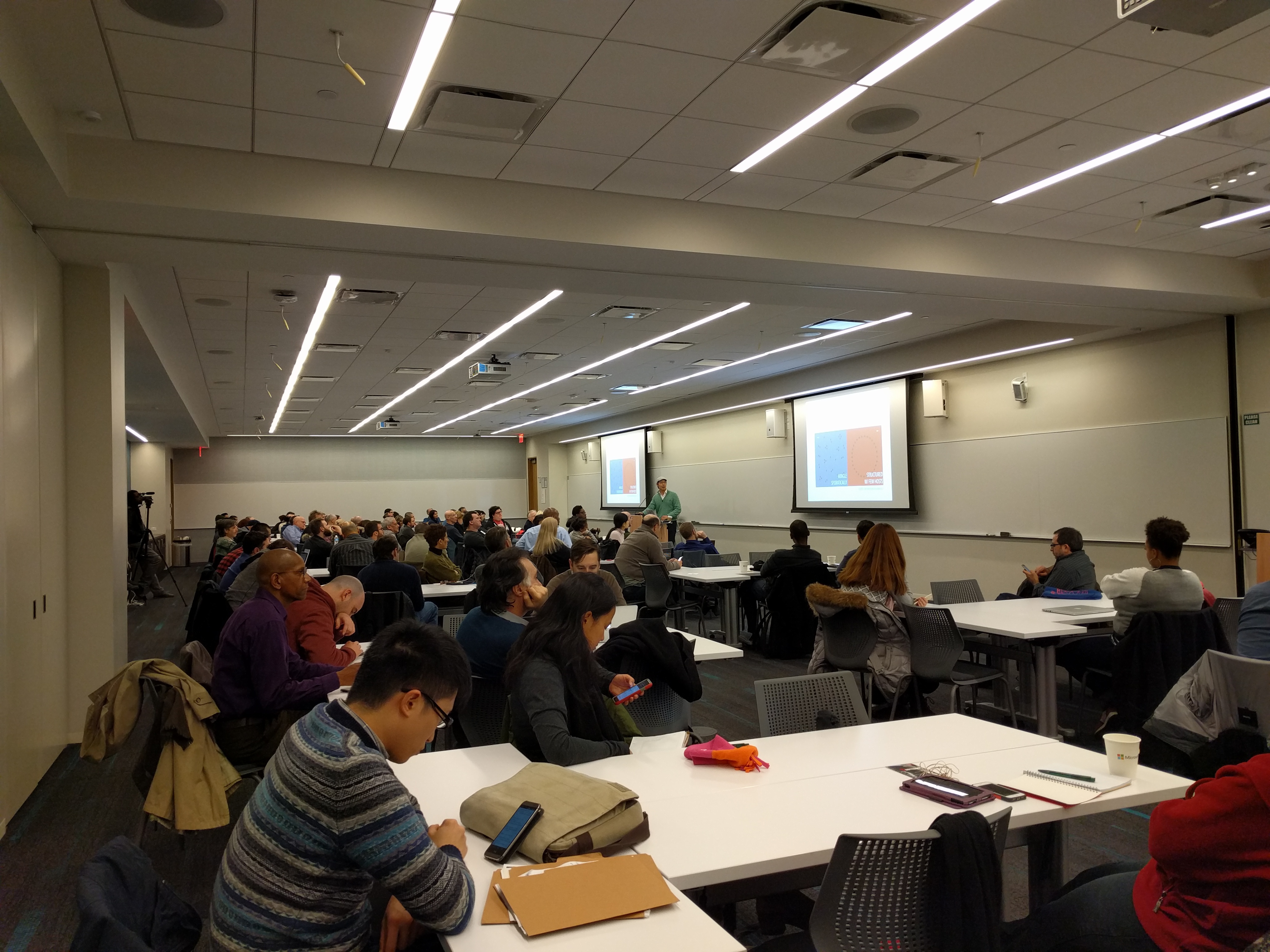 [This month's meetup is on the FOURTH Tuesday)

SSL certificates are used to encrypt transmitted information from your website to your server.

Many websites — from Wikipedia to Reddit to the Washington Post — are encrypting all of their web traffic to protect their readers' privacy by using SSL certificates are directing their traffic over HTTPS.

Besides the obvious security advantages, webmasters have another reason: Google is using HTTPS as a ranking signal (https://webmasters.googleblog.com/2014/08/https-as-ranking-signal.html).

At this meetup, we'll talk about what this all means (benefits, downsides) and problems the NY Times encountered moving to HTTPS (and how they solved them).

Paul Schreiber has been building for the web since 1995. He spent eight years as an Mac OS X engineer at Apple, served as the founding CTO at TurboVote, codeveloped the 2008 Obama campaign’s voter registration tool and built Admitting Failure for Engineers Without Borders Canada. When he’s not making FiveThirtyEight and The Undefeated hum, Paul can be found baking cakes, hosting house concerts, playing hockey and doing crossword puzzles in ink.