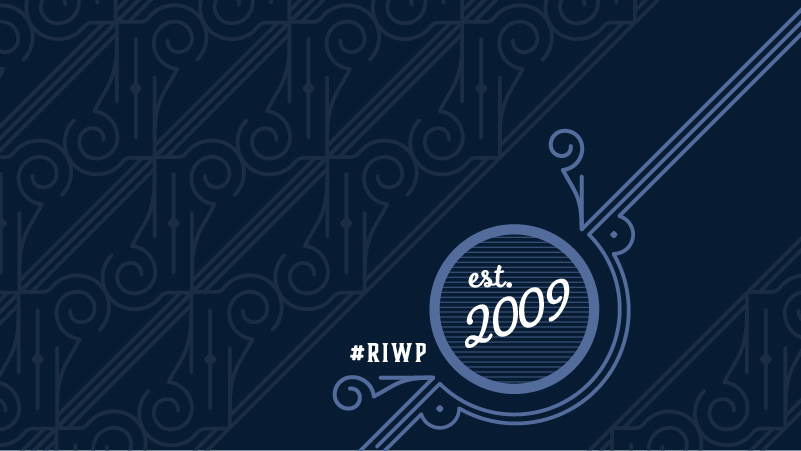 Every 2nd Tuesday of the month

Join us at Linchpin for a discussion on the latest WordPress updates with WordPress Developer and WordPress Core Committer, Jonathan Desrosiers.

The WordPress 5.0 release has come and gone. Many sites have successfully upgraded to the new block editor, and some have chosen to remain on the Classic Editor. Version 5.1 is also scheduled for release in late February. So what does this mean for site owners? What new features does 5.1 have? What about the questions I still have about the new block editor?

In this talk, Jonathan will catch everyone up on 5.0 happenings, break down what changes are shipping in 5.1, explain the short term and long term path for WordPress, and help with any questions or concerns attendees have about either.

Jonathan has been using WordPress since 2007 to build sites covering the entire spectrum of local businesses to enterprises and large universities. He has been a WordPress Core contributor since 2013, and a Core committer since 2018. He is also a WP CLI committer, the WordCamp Boston 2019 lead organizer, and an organizer for the Boston WordPress Meetups. He currently works as a WordPress Developer at Bluehost, where a majority of his time is spent contributing to WordPress Core and related projects.

WordPress RI Meetups are held consistently on the 2nd Tuesday of every month. Keep up with the latest on Twitter - @WordPressRI (https://twitter.com/wordpressri)

We look forward to seeing you!