This is a group of people who enjoy playing the board game "World Powers of the 1930s." This is a game created by Terry Jones and is played in northern Virginia several times per year. It has also been played many times in D.C. and nearby locations in MD. Occasionally, it is played in other states: CA, DE, FL, IN, NC, NJ, NY, OK, PA, SC, & TN. It has also been played a few times outside of the U.S. It is designed for teens and adults, but younger players have done well with only a little adult assistance.

In the game each player takes on the role of a leader of one of the major countries in 1937. The player then sets goals, formulates a strategy, and negotiates with other players to try and achieve those objectives. Players can form alliances, trade agreements, non-agression pacts, etc. or place an embargo on another country's goods. Players start the game by distributing their initial power as desired, but only in territories under their control on a 1937 map of the world. Diplomatic negotiations occur twice per year both verbally and in SECRET handwritten notes. All play is simultaneous. Because there are no player turns, the game moves quickly. Some aggressive player almost always starts a war somewhere in the world, and usually several other countries are dragged into it because of alliances. If a country loses its capital the leader is out of the game, but usually may continue playing by taking on the role as leader of a remaining neutral country.

A game usually takes about 2 hours with 3-9 players, but any player may determines how long he or she would like to play. There have been games less than one hour, but that is unusual. Occasionally 2 or 3 leaders control large portions of the world in the late 1940s and want to continue the struggle for dominance. This takes up to 3 hours. More frequently the game ends in the mid 1940s with some kind of ongoing "cold war" after 2-3 major countries have lost their capitals in wars in the late '30s or early '40s. Most of the time there are clear winners and losers, but there have been games where nearly everyone did well. There have even been a few games where major wars never broke out. (For results of some previous games, see the NOTES tab on this website.) 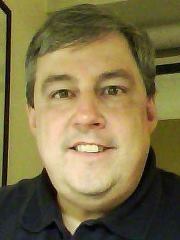 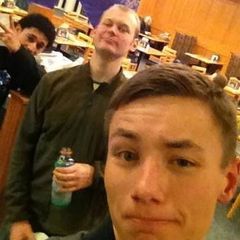 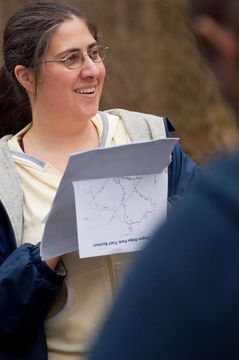 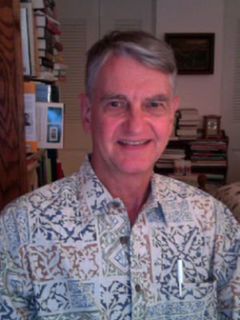